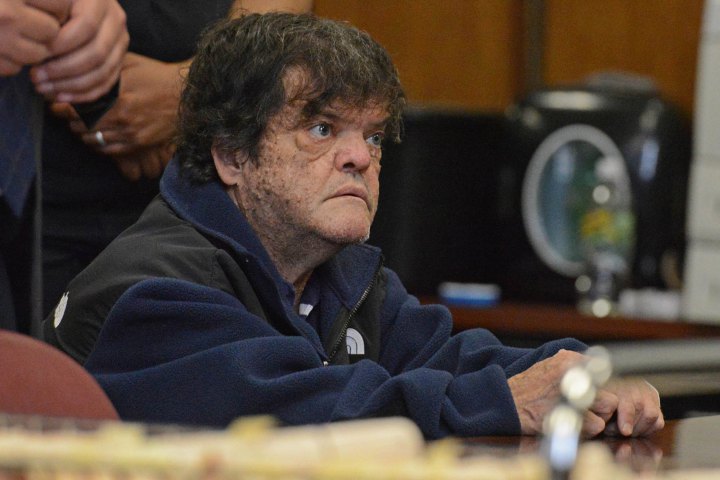 A New York landlord previously busted for secretly filming his live-in maid has just been clocked filming another woman living in his building, according to police.

48 year old Eli Kadoch was first arrested last year when his maid Aksana Kuzmitskaya (staying rent-free in exchange for cleaning chores) said she found a hidden camera in a clock, and further checks on his PC found he had videos of another woman who was staying at the address he owns.

When 20-something Aksana (below) first discovered the hidden camera in the bathroom clock, she took it apart and found a USB driveinside that contained 70+ images of her “in intimate and private acts using the bathroom, in her underwear, naked and in the act of showering”. It also caught her “engaged in a sexually explicit act.” 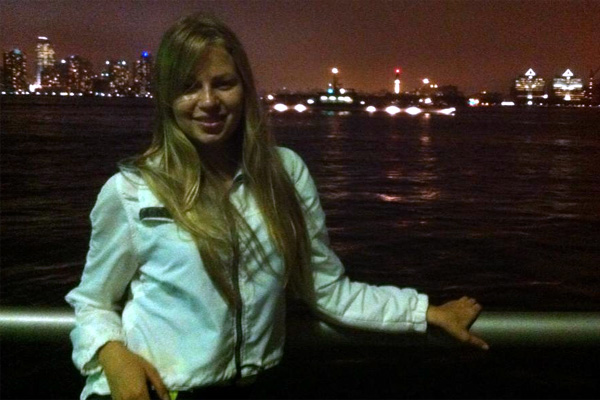 I know it’s NEVER right to judge a book by its cover but… come on. If you took one look at Eli Kadoch and were asked to guess whether this dude is up to something sexually weird or sneaky you would 100% say yes. It’s just a gut feeling. Not to blame anyone but Eli but I’d be doing a full property sweep and be checking all the clocks and mirrors any time I moved into a building this weirdo owns.