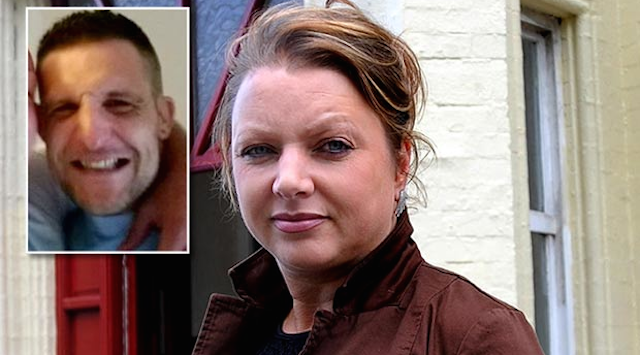 It doesn’t get much more messed up that this.

Last week the whole country was in shock at the story of a guy in Wales eating a girl’s face and eyeball off and subsequently being tasered to death by the police because of it.

The incident took place at the Sirhowy Arms in Argoed, South Wales and the landlady Mandy Miles has now come forward to describe what happened on that fateful night – she was the one that discovered Matthew Williams eating the girl’s – who has now been identified as 22 year old Cerys Yemm – face:

I went to investigate when I heard screaming coming from Williams’ room. I walked into it and saw lots of blood and a girl lying completely still. I knew at that point she was dead.

I asked Williams what he was doing to the girl to which he replied: ‘that’s no girl’. He didn’t look like he knew what he was doing. I was sure the girl was dead so I closed the door and locked it from the outside until the police arrived. If she had been alive, I couldn’t and wouldn’t have closed the door. I would’ve had to attack Matthew with the fire extinguisher.

Before the incident, Matthew had been a perfect guest and had never caused any trouble.

It just shows people can snap in a minute and also kind of validates my original theory that Williams had just gone mad on bath salts, which it has been speculated has fuelled these attacks in the past. Don’t do them kids.