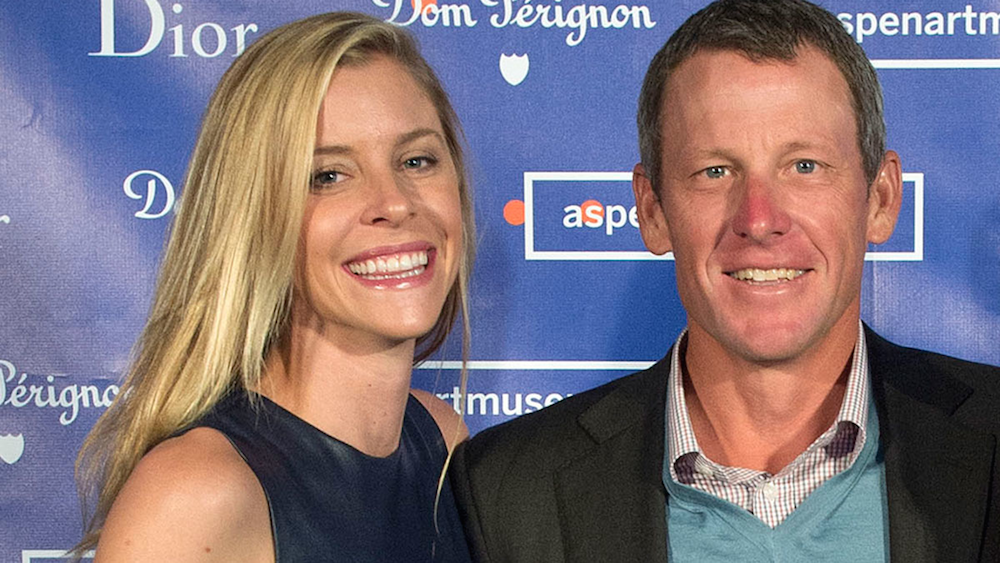 The biggest scumbag in America just got even worse.

The man who you could legitimately call the biggest creep in America, Lance Armstrong (seriously click that link), has done nothing to enhance his reputation by making his girlfriend Anna Hansen lie for him after he crashed his SUV into two parked cars whilst he was drunk over Christmas.

The incident happened on December 29th in Apsen, after the couple had attended an Aspen Museum Party at the St. Regis Aspen Resort (just a quick aside – how does Lance Armstrong even have a girlfriend and why are people inviting him to parties?) as the two were driving home. Anna originally told police investigators that she was driving because Lance had had a little bit too much to drink (who can blame him with his recent profile?) and had lost control of the SUV and swerved into two parked cars, messing them up. She later returned to the scene of the crime to admit it to the owners and assure them that she would pay for any damages.

The police investigators weren’t buying it though. After interviewing the valet staff at the St. Regis Aspen Resort, it was revealed that one worker distinctly remembered fetching the couple’s car for them and that it was Armstrong who was in the driving seat, not Hansen. He was also definitely drunk at this point. Uh oh, busted. When being confronted with this evidence, Anna changed her story saying that her and Lance swapped seats at a market on the way home. Hmmm. 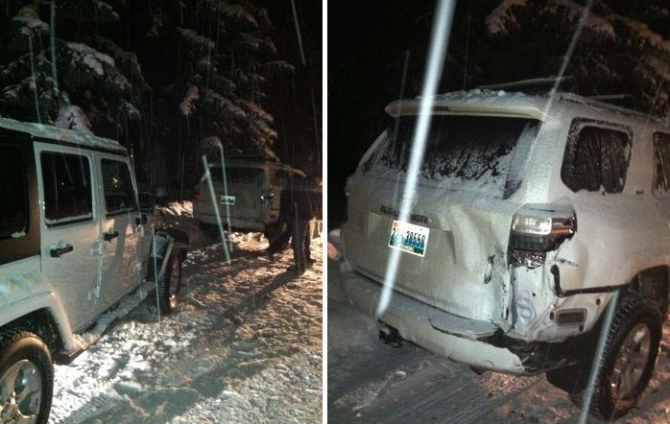 The investigator decided to push her a little harder and two days later she changed her story yet again, saying that Lance did get in the car leaving the party but that he categorically wasn’t drunk. Here’s what she actually said at this point:

He was not intoxicated, and that was um, you know, I’m sorry I lied to you that morning but I was trying to make [it] sound like, well, I was driving because that was, just, I don’t know … I was just trying to make something up at that time.

Wow, that’s anything but convincing, right? Lance got hit with two citations and a court date on March 9th, and everyone in the world now thinks that’s he an even bigger jerk than they already did before. Probably going to be the last party he gets invited to any time soon, and the last girlfriend he has any time soon too.