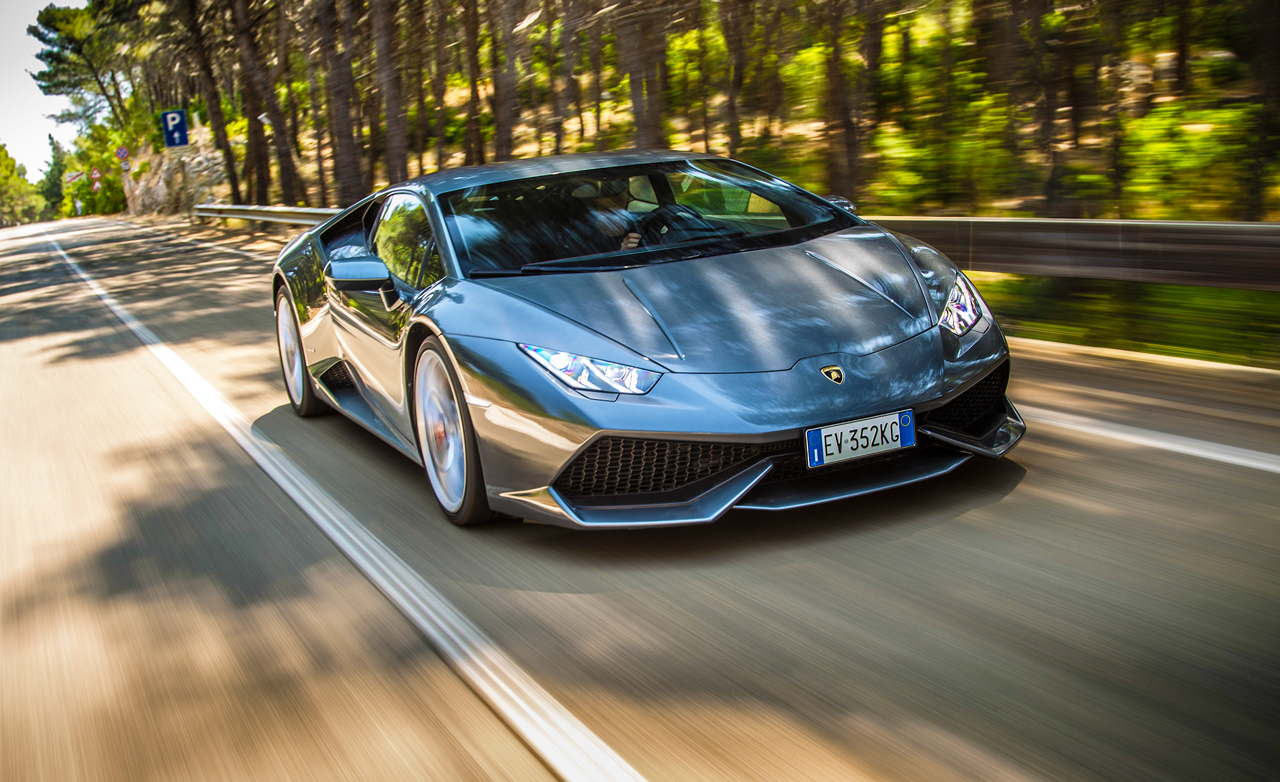 Lucky to be alive.

The first Lamborghini Huracan crash occurred in Hungary last September — and now there’s actual footage of the incident captured by a passenger inside the car.

The unnamed 36-year-old driver was doing 208 MPH on the M7 Highway when he bounced off a guardrail and ended up in a ditch. The car was wrecked but luckily the driver and his passenger escaped shortly before the vehicle exploded. 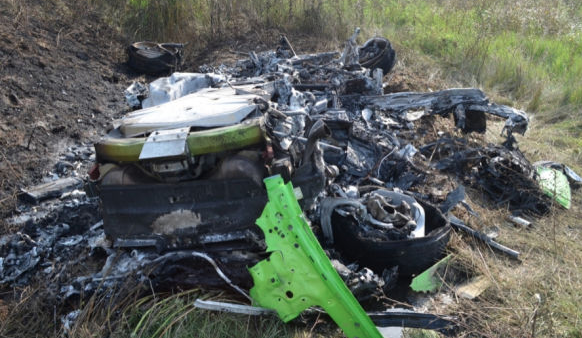 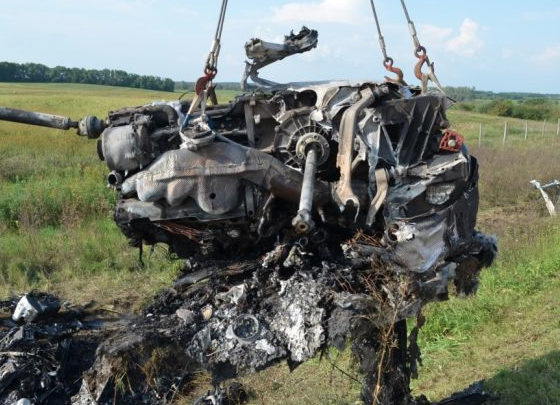 Very lucky. Double lucky when you consider he could afford to drive this thing and then also survive crashing it.

At least it didn’t suffer the same fate as this Volkswagen Beetle.