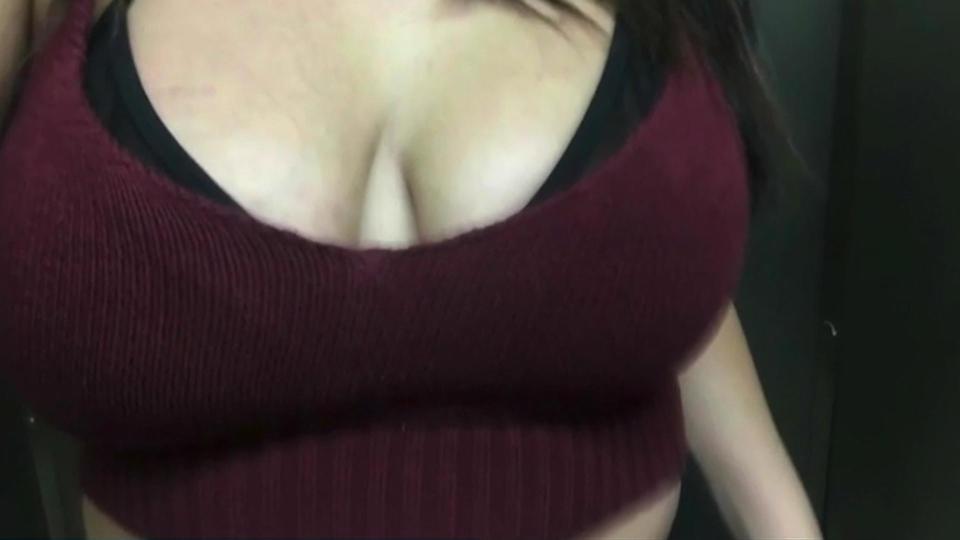 A female passenger claims she was booted off a recent flight for wearing a top that showed off too much cleavage.

The unnamed passenger was hoping to travel from New Orleans to Fort Lauderdale when the incident occurred. The woman says that the attendants did not allow her on as she was showing too much of her cleavage:

It’s not even about money. I was really embarrassed. 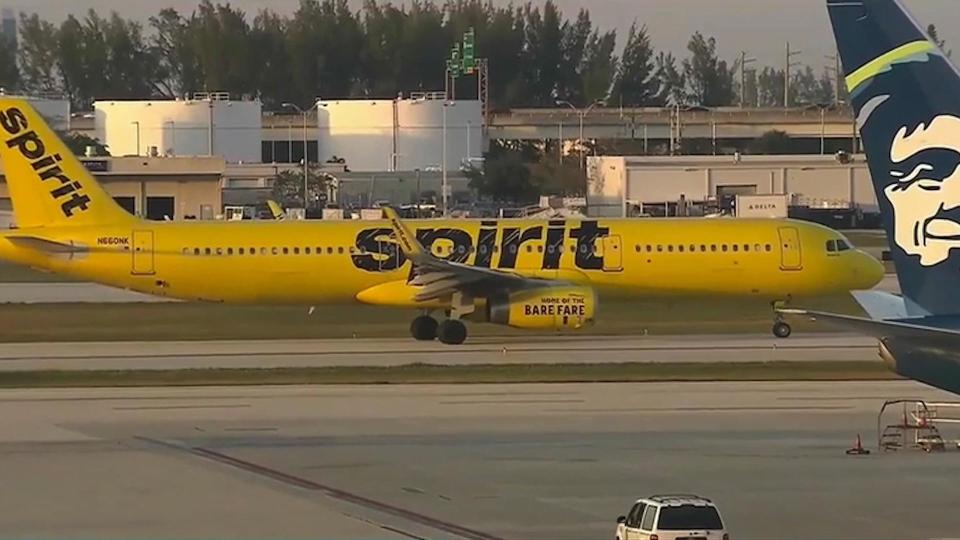 Reportedly, both her and her friend were asked to leave following the exchange. However, there is more to this story than meets the eye. Spirit Airlines said that the suggestion to cover up was made after she was told to leave the plane for being too drunk. Spokesman Paul Berry said:

Nobody was taken off a plane because of cleavage, people are taken off of planes for their behaviour.

The flight attendant made that decision, and as she was leaving, she said, ‘By the way, you might want to cover up.’ It was more of a personal statement to her.

I’m not sure who to believe in this situation, but I am more inclined to go with the airline. It seems far more likely that a woman was not allowed on for being pissed than for having her tits out. Then again, you never know – after all, these days you get chucked off just for sweating.