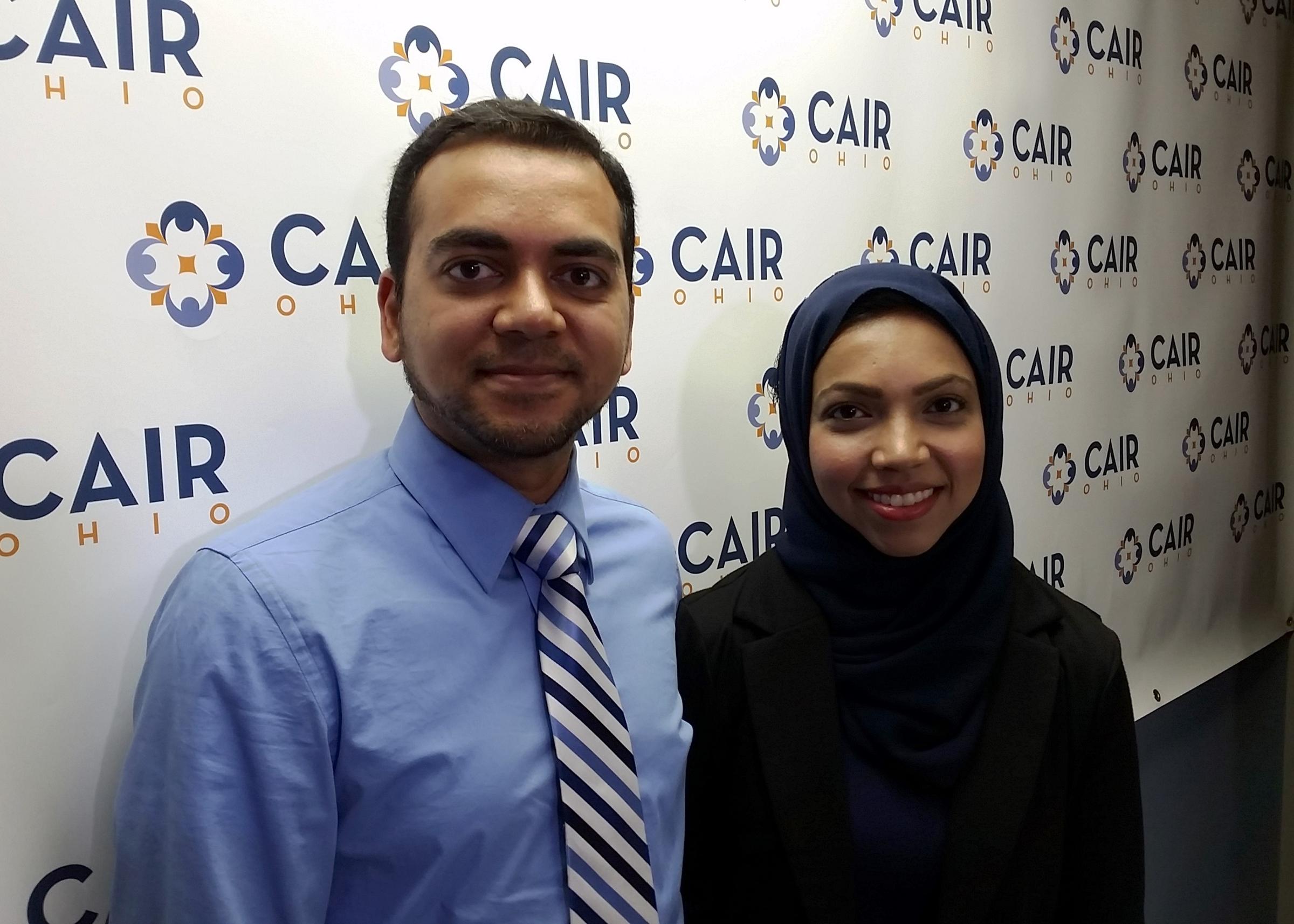 A Muslim couple were kicked off their airplane flight recently because a board crew member felt “uncomfortable” after seeing them sweating and hearing one of them say “Allah.”

Nazia and Faisal Ali are quite rightly fighting back at Delta Air Lines and are accusing them of Islamophobia.

Nazia stated how she had taken off her shoes, snuggled down with her headphones and had just finished texting her parents when a crew member rocked up to her and her husband. They were then told that another member of staff had complained to the pilot that they were uncomfortable with the fact that Nazia was wearing a head scarf and using a phone, while Faisal was sweating.

We had been in our seats for 45 minutes.

The ground agent said, ‘Can you step out with me? We’d like to ask you a few questions. 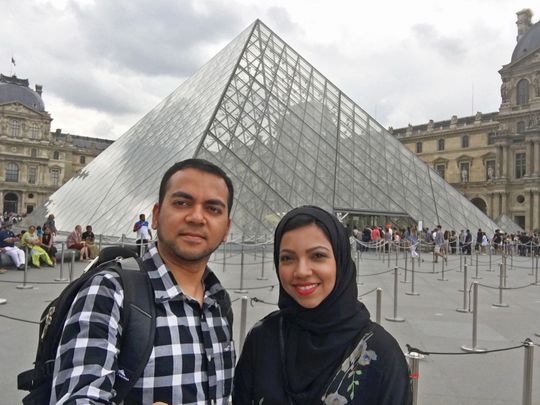 You’re not going to be on this flight.

They were then interrogated by French police about their stay in Paris, which had simply been a holiday for their tenth wedding anniversary. How fucked up is that? A couple can’t even enjoy a nice break away without being the victims of serious prejudice. Islamophobia has officially gone too far.

Sounds similar to this account of a woman who was kicked off her flight, simply because a member of staff felt uncomfortable.