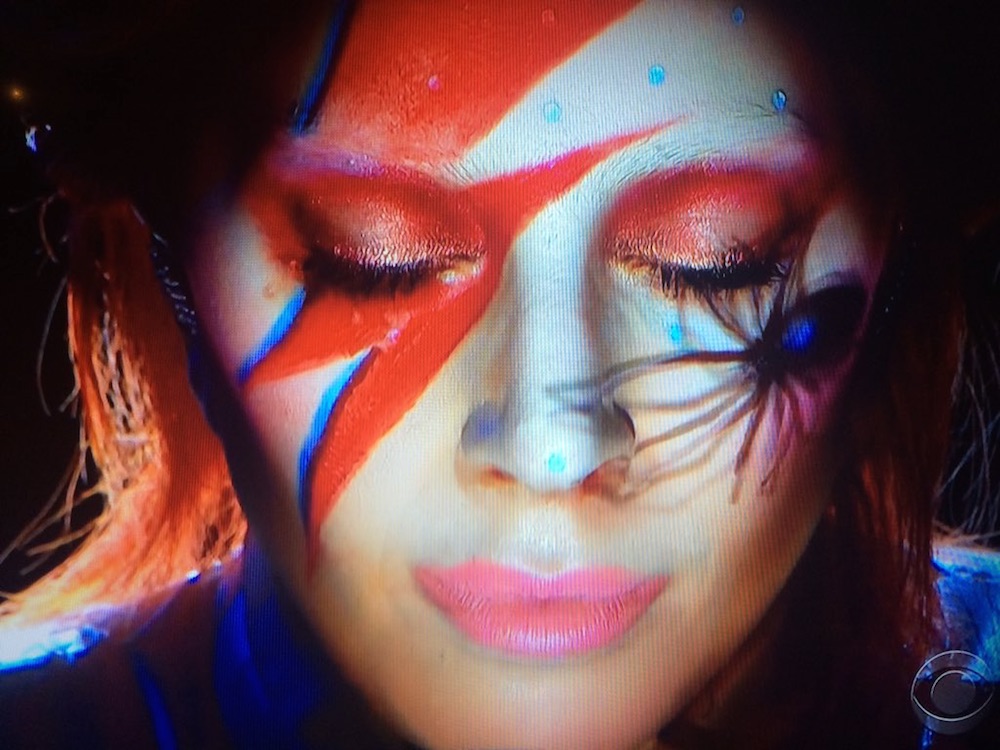 Say you want about Lady Gaga, this was awesome.

Lady Gaga is probably the most direct descendant of David Bowie in music today for obvious reasons, so it makes sense that if anyone was going to absolutely nail a tribute to him on the biggest stage of all then it would be her.

What makes it even more impressive is that Gaga refused to let anyone else join her on stage for the tribute – aside from a house band headed up by Nile Rodgers, obviously – and did the whole thing solo and still absolutely knocked it out of the ball park. The performance is basically a six minute medley of some of Bowie’s most loved songs, whilst acting out completely bizarre situations on stage. Exactly what you would expect really.

Wow. I’m probably going to watch it again now to be honest.

For more David Bowie, check out the time he sent an amazing letter to a teenage fan in 1967.