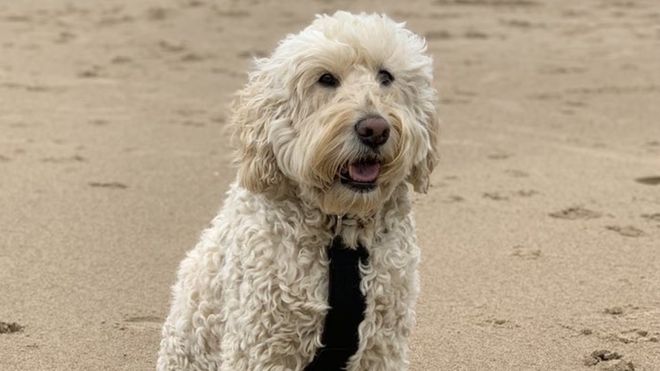 How can you regret making the perfect animal?

The creator of the first ever labrador/poodle crossover (or “Frankenstein’s monster” as he calls it) has confessed that mixing the breeds is his “life’s regret”.

As per the BBC, Wally Conron was giving an interview recently on the ABC podcast where he expressed his regret and also said he hasn’t “got a clue” why people are still breeding them to this day.

He’s become concerned that an influx of copycat cross-breeds has created health problems for many dogs.

I opened a Pandora’s box. I released a Frankenstein.

People are just breeding for the money … unscrupulous breeders are crossing poodles with inappropriate dogs simply so they can say they were the first to do it. 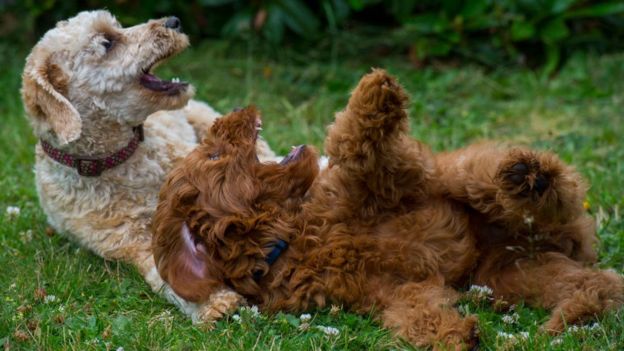 Wally created the labradoodle in the late 1980s after receiving a letter from a blind lady in Hawaii whose husband was allergic to long-haired dogs.

Wally, then a breeding manager, took 3 years to create a suitable dog for the couple – “a dog with the working ability of the Labrador and the coat of the poodle”.

Despite his success, he now regrets it because the labradoodle became “a bandwagon” and his aim of only breeding healthy pups was not followed by others.

I find that the biggest majority [of labradoodles] are either crazy or have a hereditary problem.

I can’t imagine how many freak poodles Wally had to throw away before finally nailing the poodle/labrador cross-breed but it does suck that he regrets it so much now, especially since pretty much everyone else in the world loves labradoodles.

Of course he does have a point about breeders ignoring health problems in order to breed ‘designer dogs’ for fashion and $$$ and whatnot, but I don’t think anyone will begrudge Wally Conron for being responsible for these beauts: 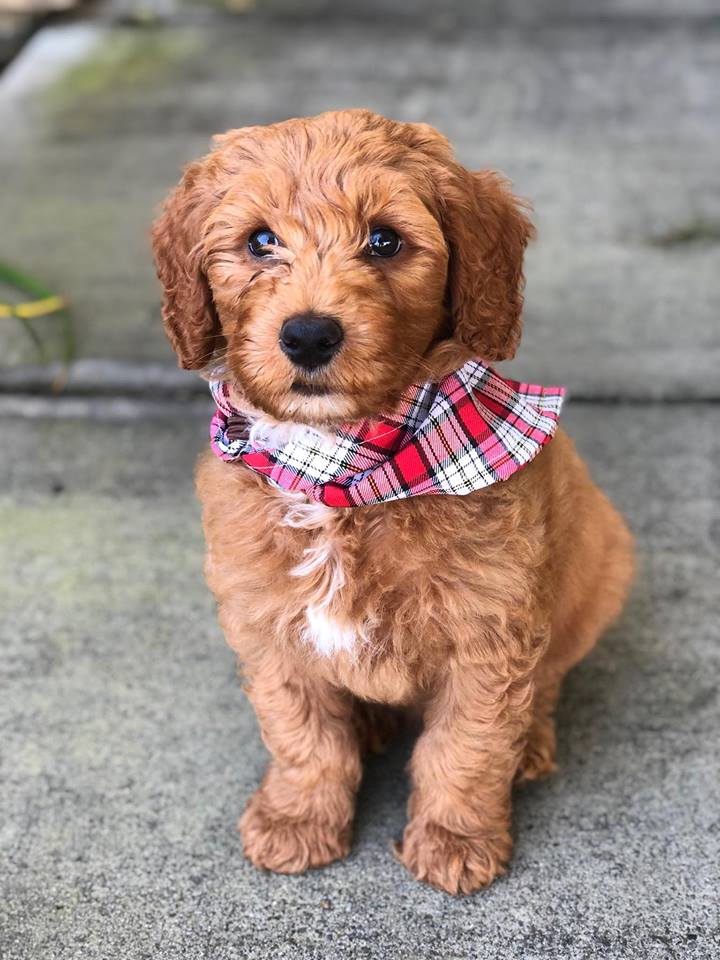 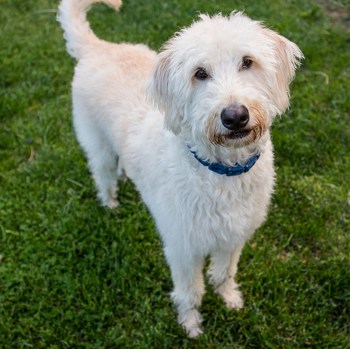 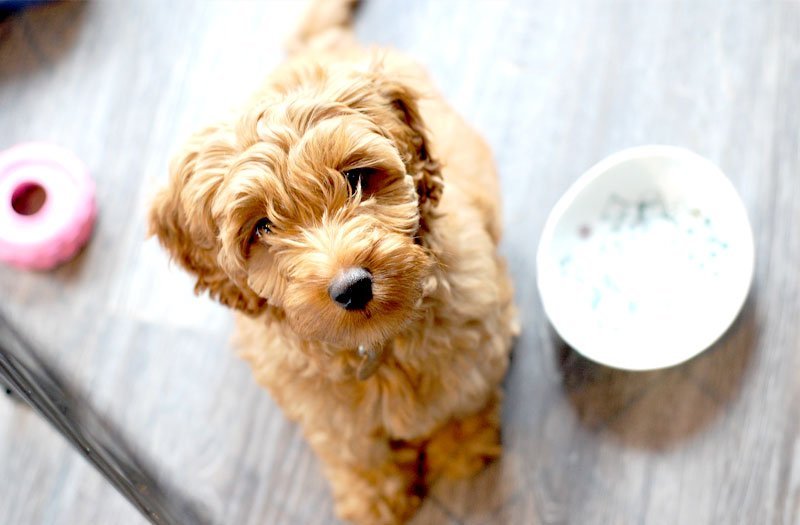 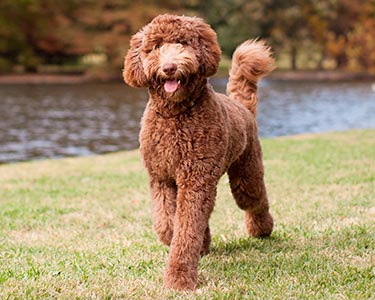 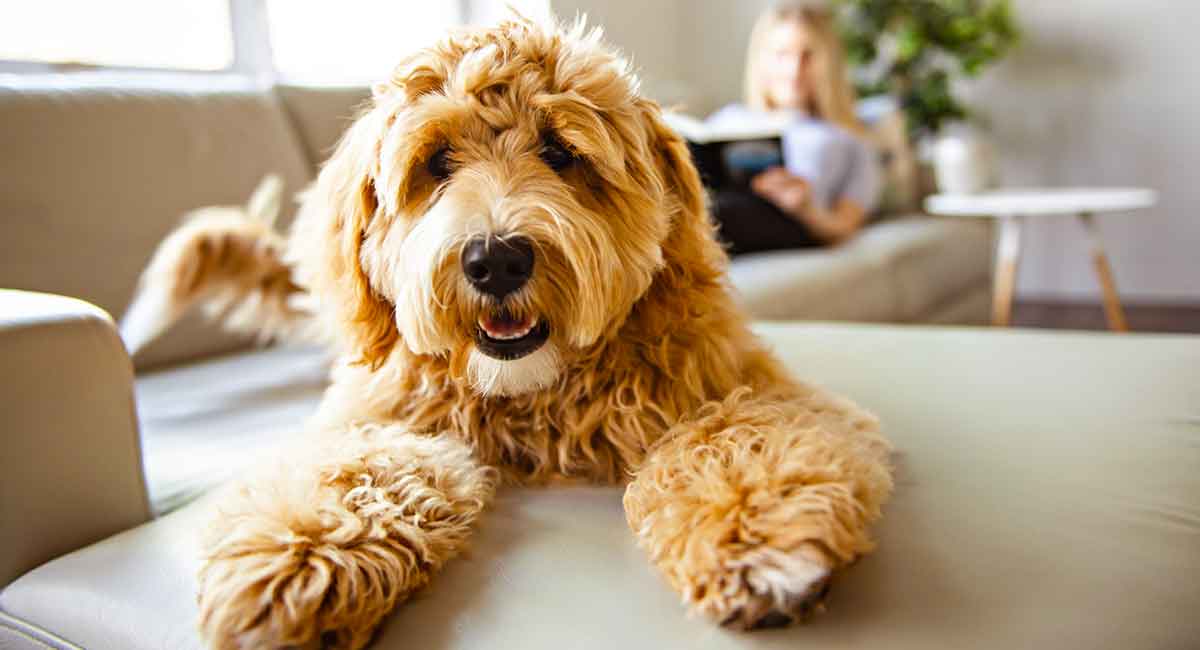 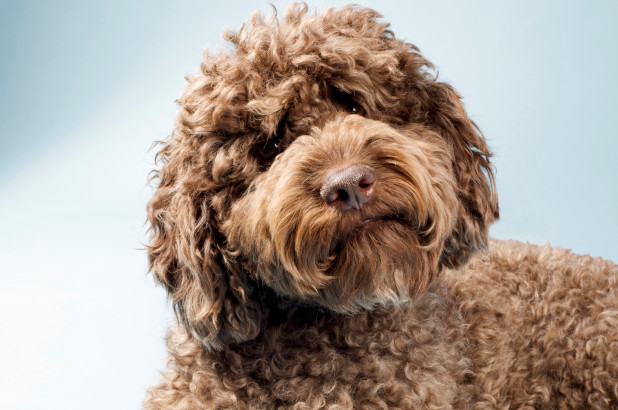 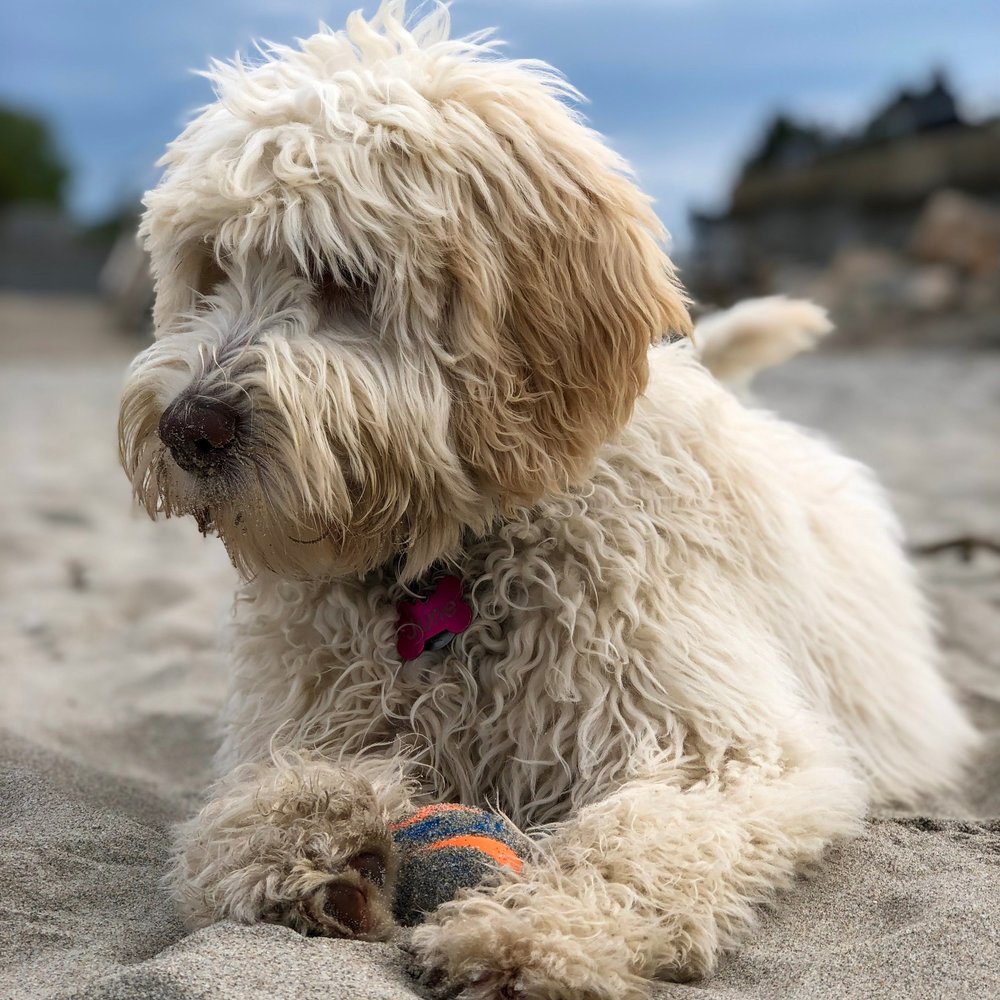 For the childhood sweetheart dogs who tied the knot in an extravagant island wedding, click HERE. So much joy.