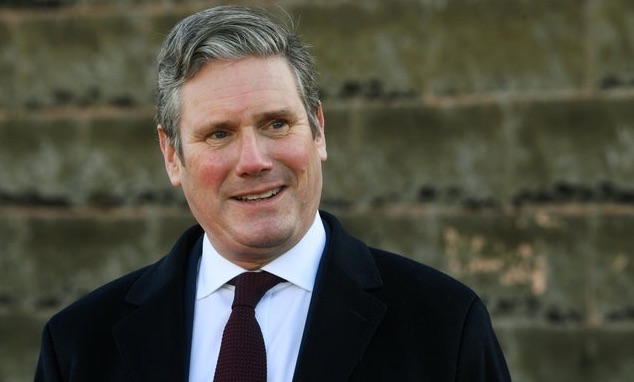 I haven’t really posted much about politics on these pages over the last year or so, but I think anyone with a passing  knowledge of the situation will have noticed that Keir Starmer and the Labour Party are profoundly unpopular at the moment, even though everyone seemed fairly stoked about him when he first came in after Corbyn was annihilated at the last general election.

It’s really something else that Starmer has made the Labour Party even more unpopular than under Corbyn, despite Boris Johnson’s regime’s absolutely terrible response to the Coronavirus pandemic over the last 18 months, but in case you weren’t convinced that it’s going really badly then check out all these boomers ruthlessly trolling them on Facebook. The Labour account has innocently asked them to make a video explaining why they’re voting Labour on May 6th – gotta get that engagement up – but man, they were not ready for the amount of savage comments they were about to receive. 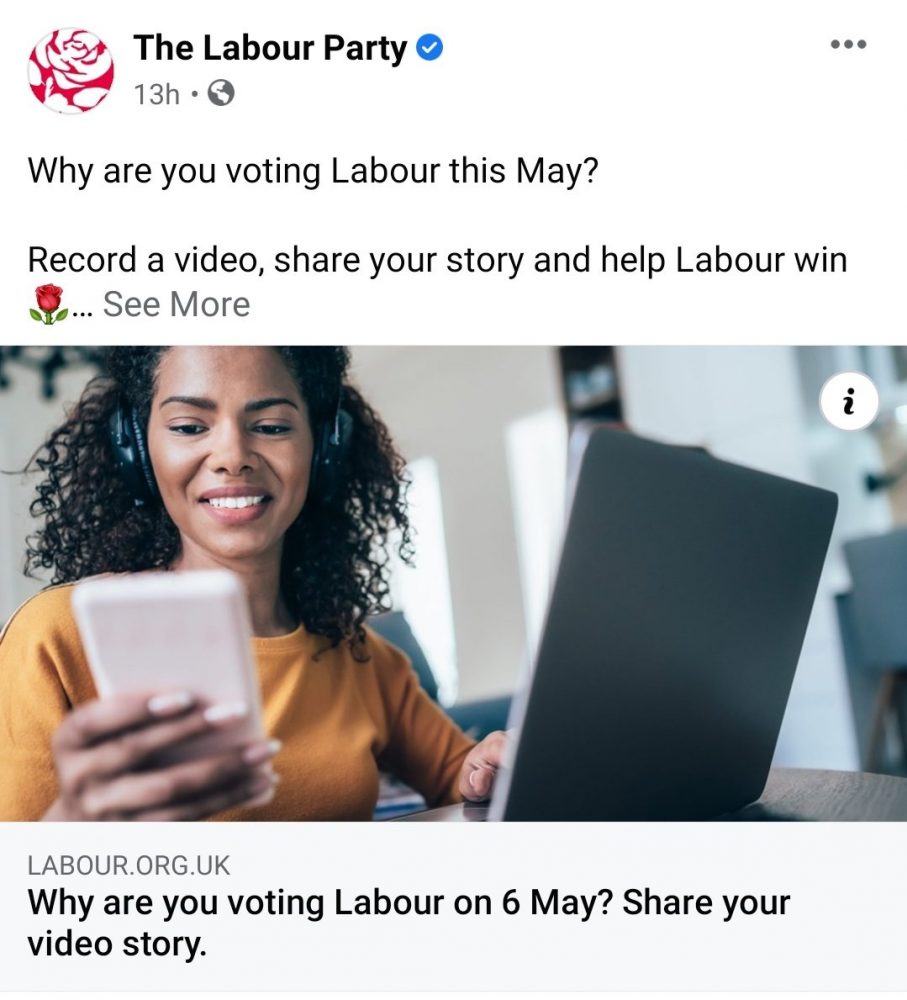 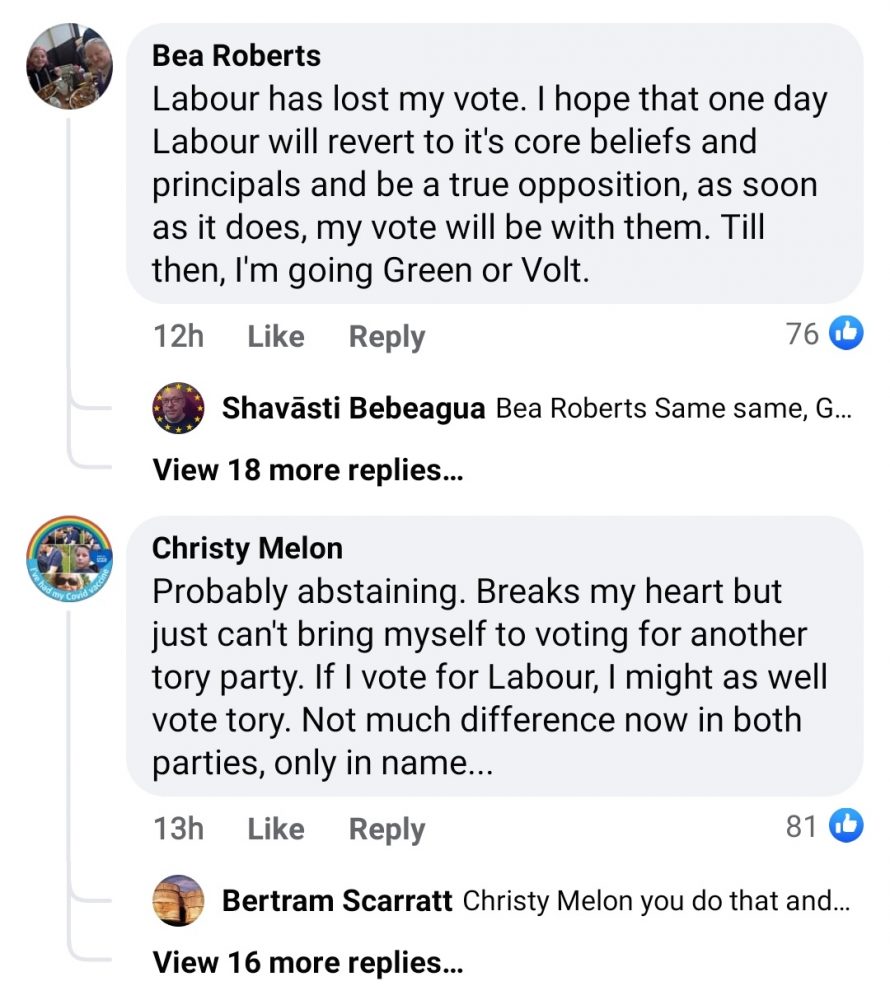 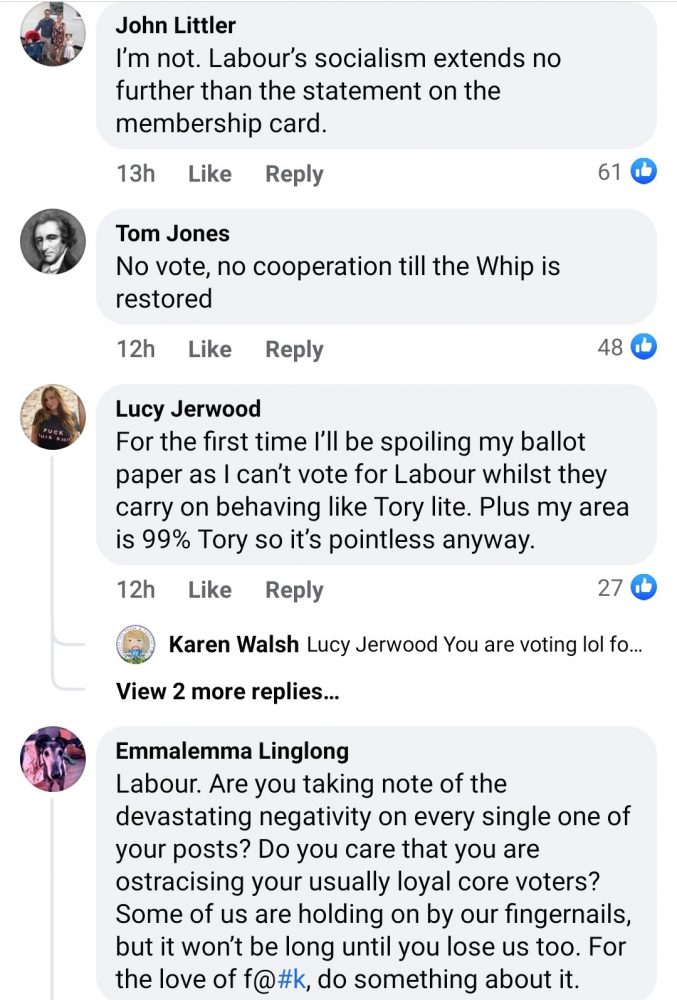 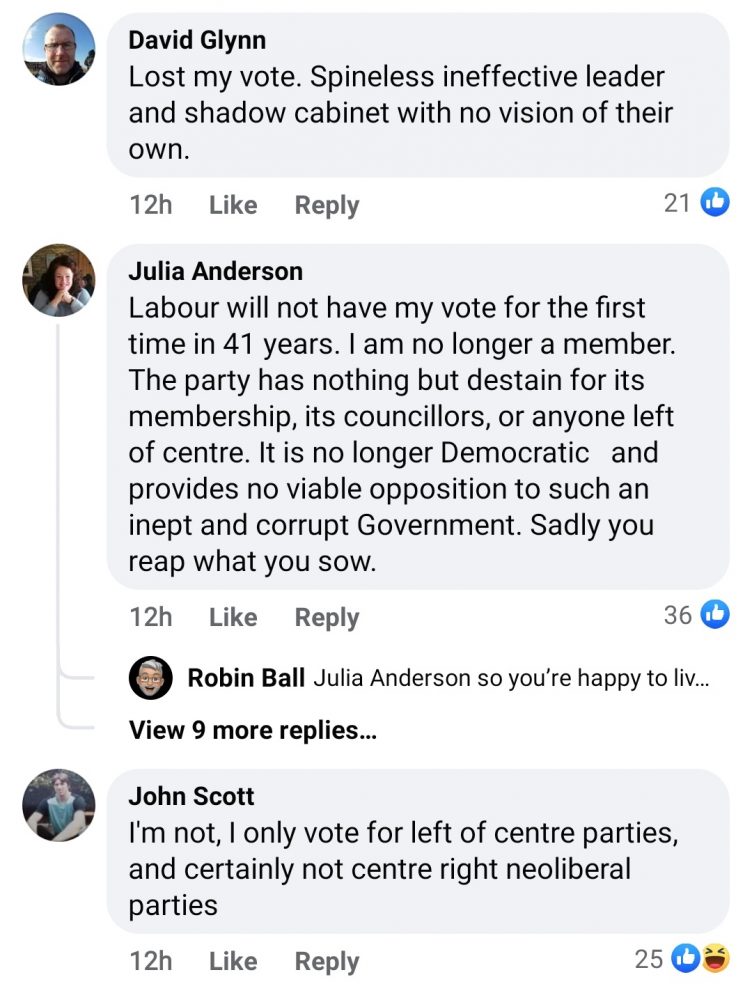 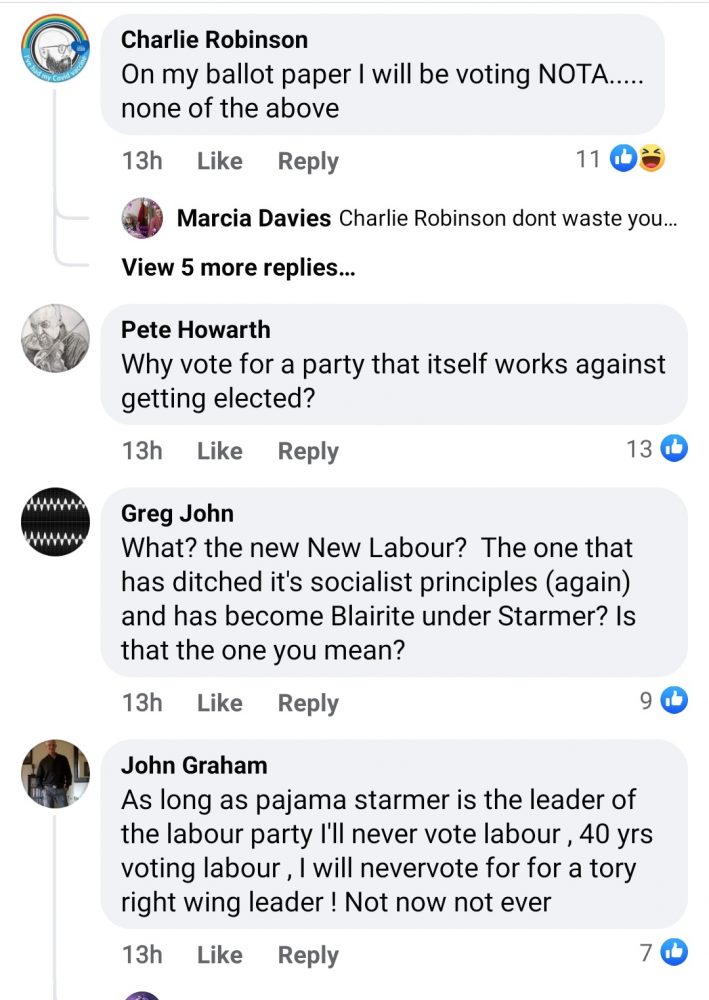 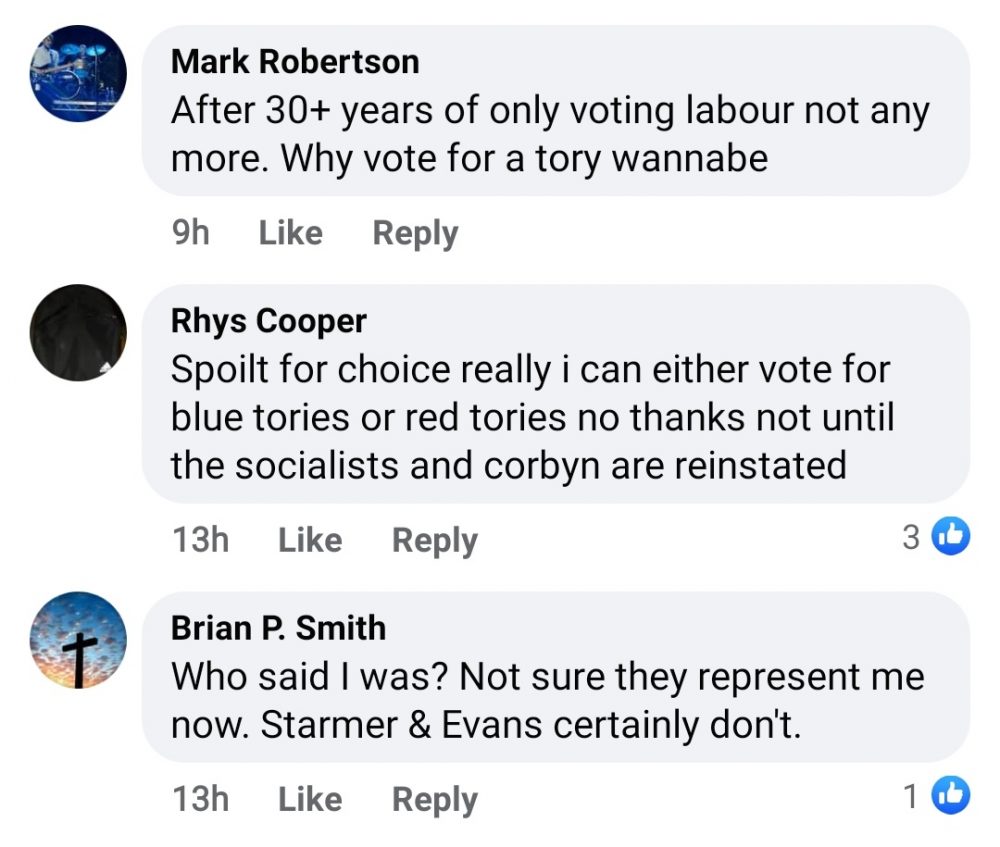 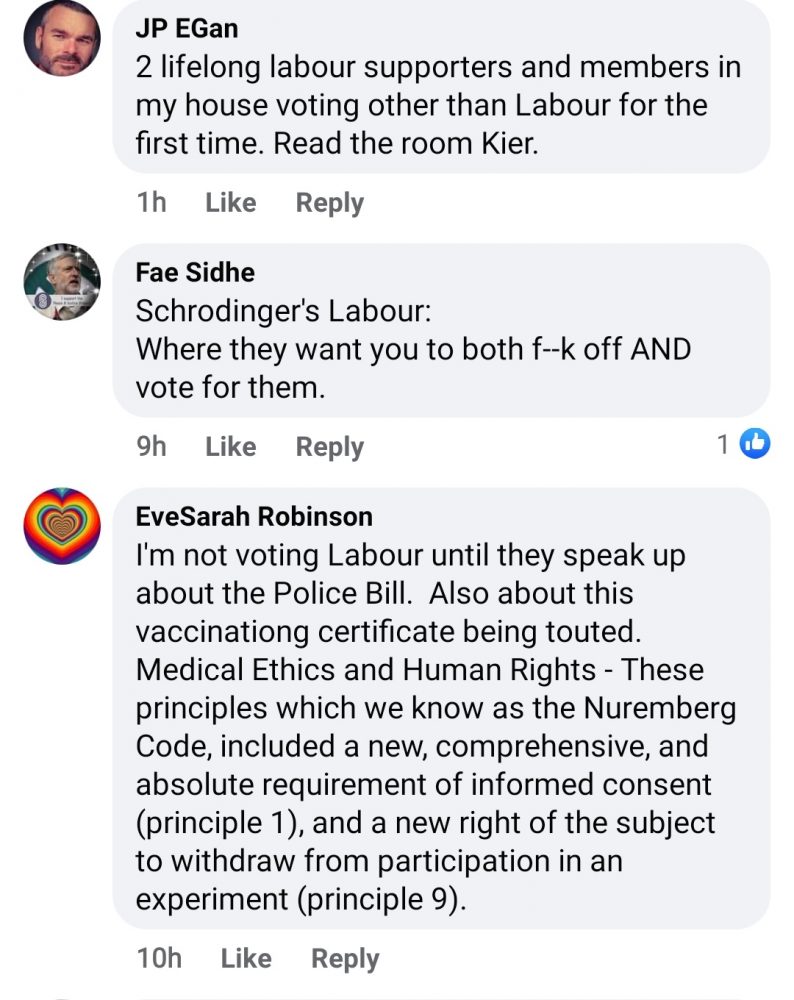 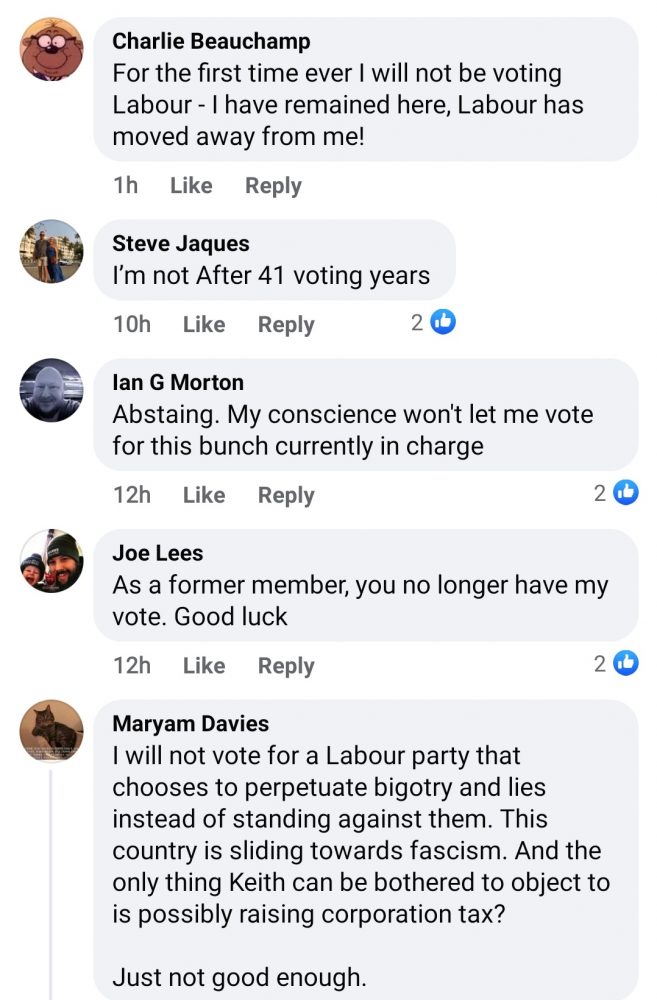 Ouch. I know these are all boomers by the way that they’re talking about this and that you can’t judge the national mood by comments made on the internet, but some of these must be really disheartening for Keir Starmer and the people working at the Labour Party right now. Oh well.

I suppose you could argue that they’re fake accounts and/or bots but it does kinda look to me like they’re real. Back to the drawing board for Labour I guess. Or maybe they should just give up?

For more of the same, check out when Keir Starmer had to be dragged away from Boris Johnson after a dust up in Prime Minister’s Questions. Oof.