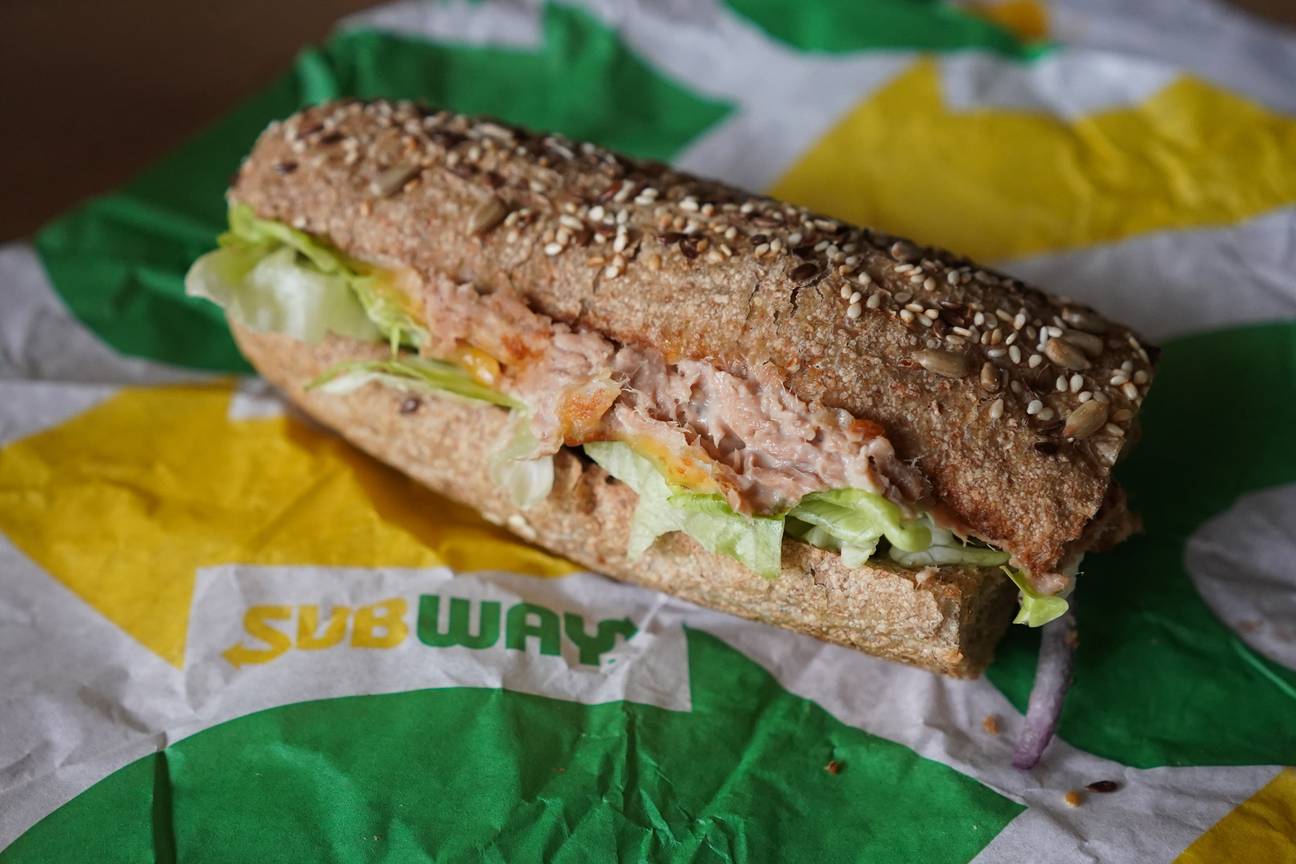 There’s been a debate raging for some time about whether the products that Subway puts in its sandwiches are actually scientifically allowed to be called that and this latest lab analysis is definitely not going to do the baguette empire any favours.

A lawsuit was filed last summer claiming that Subway tuna was not worthy of the title as their tuna was ‘completely bereft of tuna as an ingredient’, but they quickly moved to dampen these statements saying that ‘Subway tuna was delivered as 100% cooked tuna to its restaurants, which is mixed with mayonnaise and used in freshly made sandwiches, wraps and salads that are served to and enjoyed by our guests’ in a letter to the New York Times. So naturally, the New York Times then decided to conduct their own investigation into the suspect tuna, sending 60 different samples of tuna from various Subways in Los Angeles to a commercial food testing lab where a PCR test was performed to determine the species of the fish filling.

Here’s what the lab found: 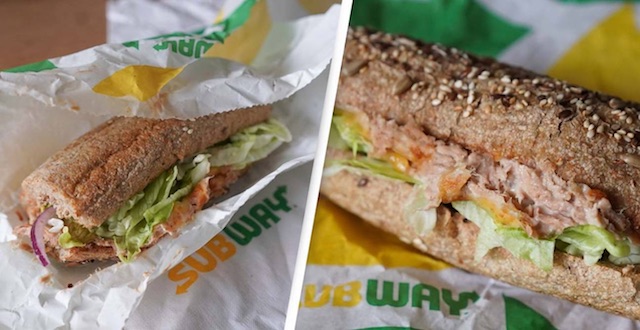 No amplifiable tuna DNA was present in the sample and so we obtained no amplification products from the DNA.

Therefore we cannot identify the species.

There are two possible conclusions from the results.

Firstly that the filling is tuna, but it’s so heavily processed that whatever we could pull out, we couldn’t make an identification.

The other conclusion is that we got some and there’s just nothing in there that’s tuna.

Neither of those options sound too positive do they, especially considering that 60 different samples were tested. It seems unlikely that Subway are selling their tuna as something that it isn’t though – in all likelihood it’s just probably so processed with other crap that there’s barely any left in it when you’re eating it.

I guess that’s kinda marketing it as something that it isn’t, but you get what I’m saying. If you thought that you were getting anything other than that/the bare minimum as your experience from Subway though then you’re almost certainly a grade A idiot. Just saying – it’s not exactly the gourmet shit is it?

*I think it’s important to note here that the Subway over in America is way more rank than the Subway over here. Although that probably isn’t great either I think that there’s an easily noticeable difference.

For more of the same, check out this crisp sandwich that you can now buy at Subway. Really scraping the barrel, but at least you’ll know that they’re actually crisps.