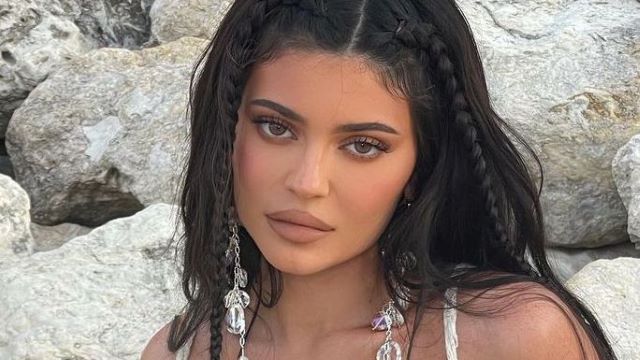 If you missed the crucial news that Kylie Jenner and Travis Scott were back together again – don’t beat yourself up over it. Because you know what? It wasn’t even true!

Straight from the horse’s mouth:

you guys really just make up anything. pic.twitter.com/Q0LPxgiRGg

i’m not discrediting anyone who is in an open relationship but it’s just careless and disrespectful to throw this narrative out there without knowing what’s true.

Wouldn’t want anyone to think she was dissing open relationships, would we? Well either way Kylie Jenner then went on to use this viral momentum to absolutely dominate the social media world for a few hours, dropping these timely new pictures on Instagram:

And then taking TikTok by storm too…

Just look at that engagement – whoa! 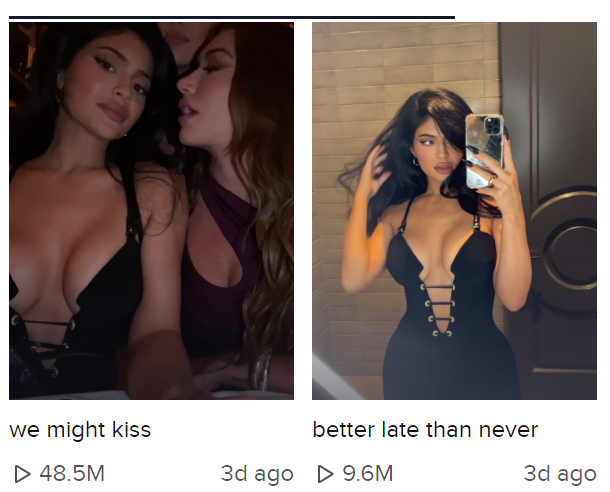 A combined 60 million views well-deserved! You can’t pay for that kind of reach. Well you can, but it would cost a f-ck ton.

Let this serve as a reminder that no matter what you think of the Kardashian/Jenner gang, nobody knows how to play the social media game like they do. Annoying fake news story drops? No worries just send viral Tweet setting the story straight and then drop a bunch of pics on your other social media channels to get everyone back to talking about how hot you are. Well played, Kylie Jenner. Well played indeed.

For the time Kylie was roasted for complaining about the crappy water pressure at her $35million mansion, click HERE. Somehow turned that into a W too.