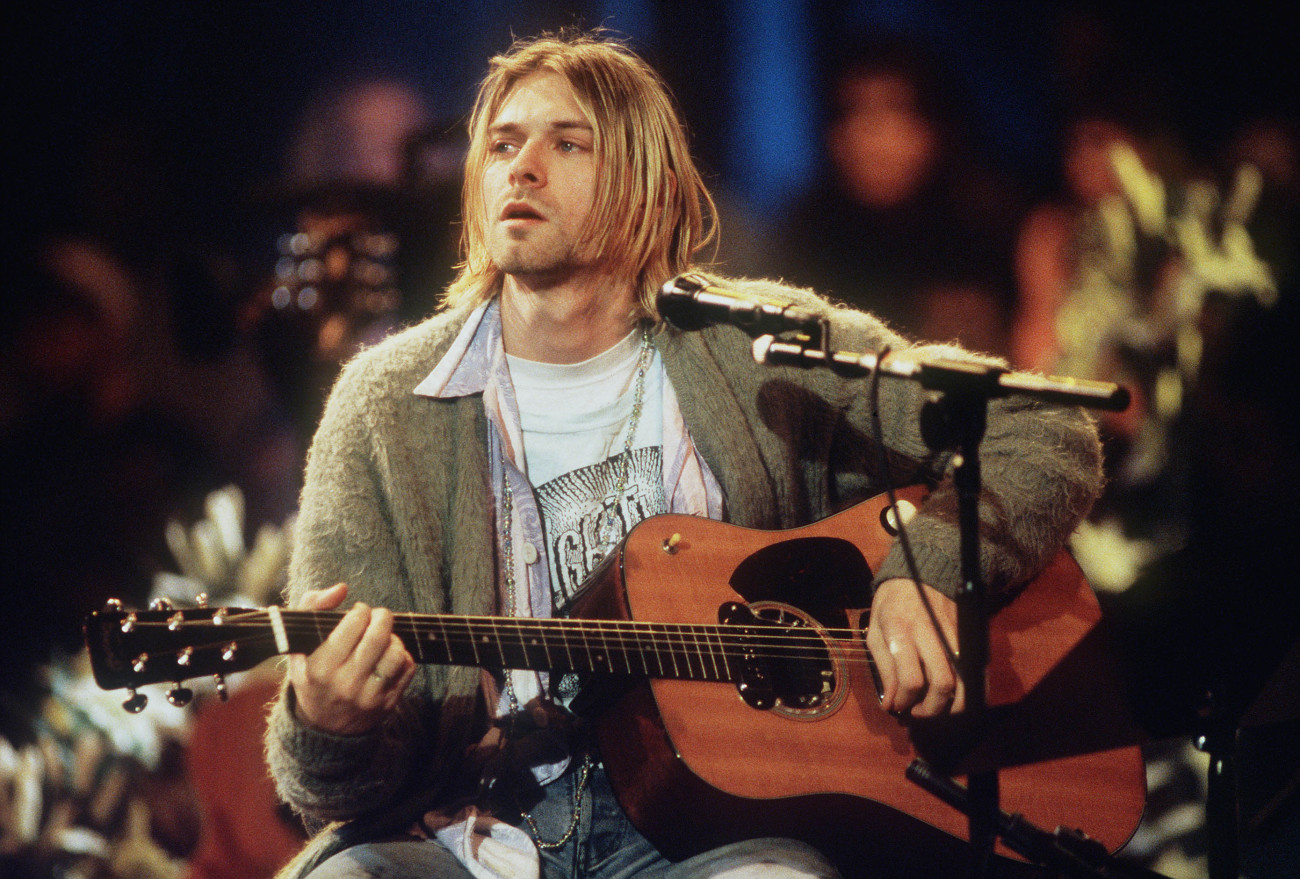 There’s no denying that Nirvana are one of the most iconic and important bands of all time and that their Unplugged performance in New York in 93 is one of their most well known live shows, but I’m not sure if this extends to anyone parting with $300,000 to own Kurt Cobain’s unwashed sweater from said show.

This is the amount that Julien’s Auctions are expecting it to fetch though after they whacked it up on their site. It very specifically hasn’t been washed, having been given to Jackie Farry, the nanny of Frances Bean Cobain and close friend of Courtney Love following Kurt’s death. She sold it for $137,500 in November 2015 via an auction where it was only expected to fetch $60,000. Wow.

Darren Julien had this to say about the cardigan:

It’s very important that we don’t wash it.

The stains are still there. There’s even cigarette burns that you can see on the sweater.

I guess you can’t really argue with that can you because Kurt Cobain really was a little scrubber wasn’t he? RIP.

If you’re wondering about the actual state of the sweater then there is discoloration near the left and the right pockets and one of the five buttons is missing. I doubt anyone is going to be buying it so they can wear it out to the club though or whatever. Happy bidding.

For more of the same, check out these photos of Nirvana on tour in Europe in 1989. Nifty.