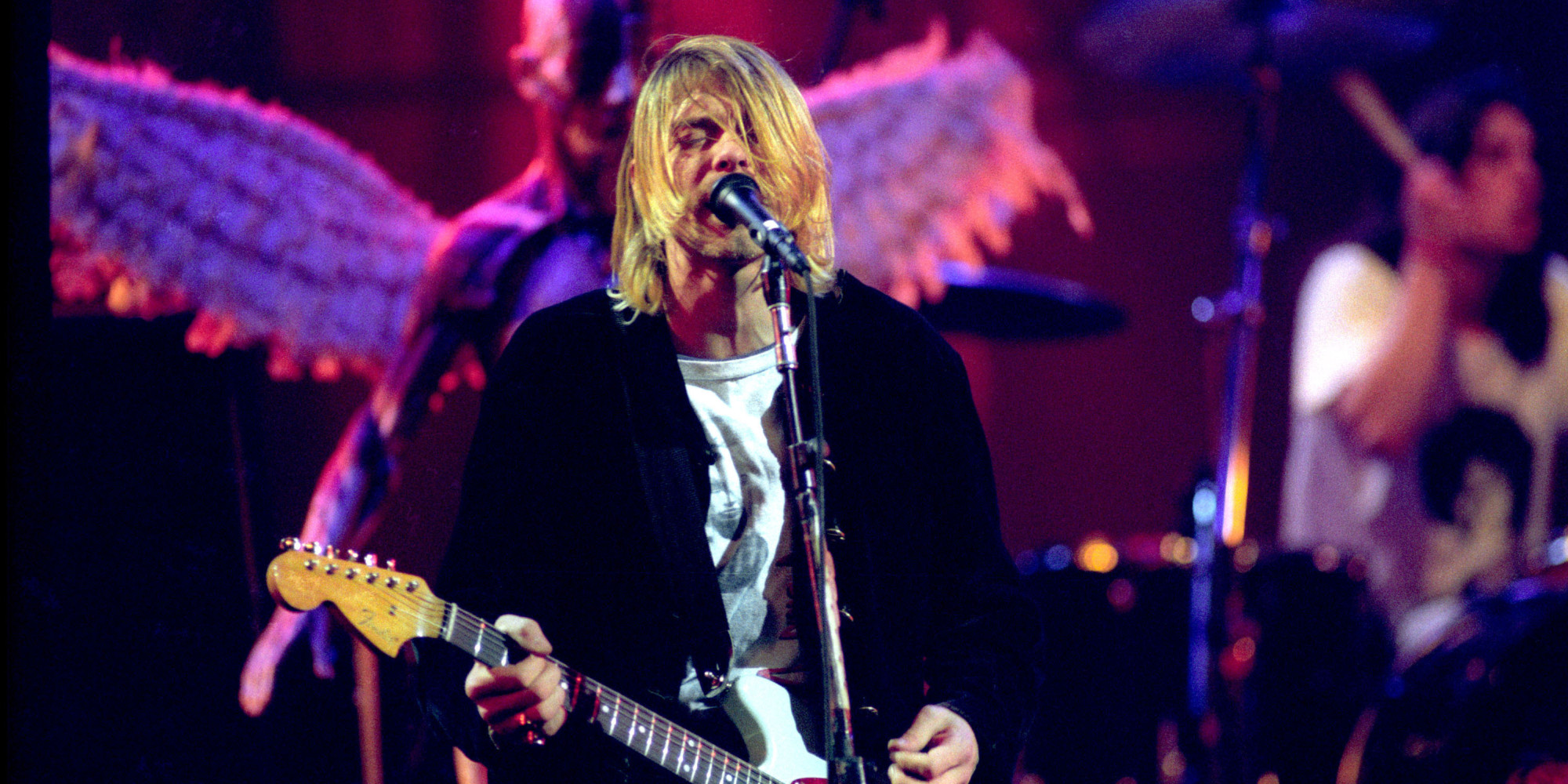 Due to his untimely suicide/murder (depending on who you talk to), Kurt Cobain was unfortunately only able to leave us with three studio albums, but as anyone who has followed the career of Nirvana will know, there are a lot of bootleg and demo tapes out there floating around and appearing all the time.

The latest of these comes courtesy of a guy called John Purkey, a musician from Tacoma who played in multiple bands during Kurt’s early years. Purkey claims that Kurt gave him four demo tapes from the early years of Nirvana. One of these apparently features Nirvanas first ever studio session – featuring Melvins drummer Dale Crover – as well as the Nevermind demoes recorded with Chad Channing on drums.

Some of these recordings have been released before – probably most notably in terms of bootlegs is Montage of Heck which was put out a few years ago, but the Bleach demoes are on there too – but some of them haven’t and it’s always great to hear *new* Nirvana material so check the four tapes out below. There’s also a video of Purkey explaining his experiences with the tapes which is worth checking out too:

Damn they sound pretty damn good considering they’re on a tape and they’re demoes right? Those drums huh? These really is a must listen for any Nirvana fans – kinda made my year so far to be honest.

For more of the same, check out these photographs from Nirvana’s first ever European tour back in 1989. Legendary.