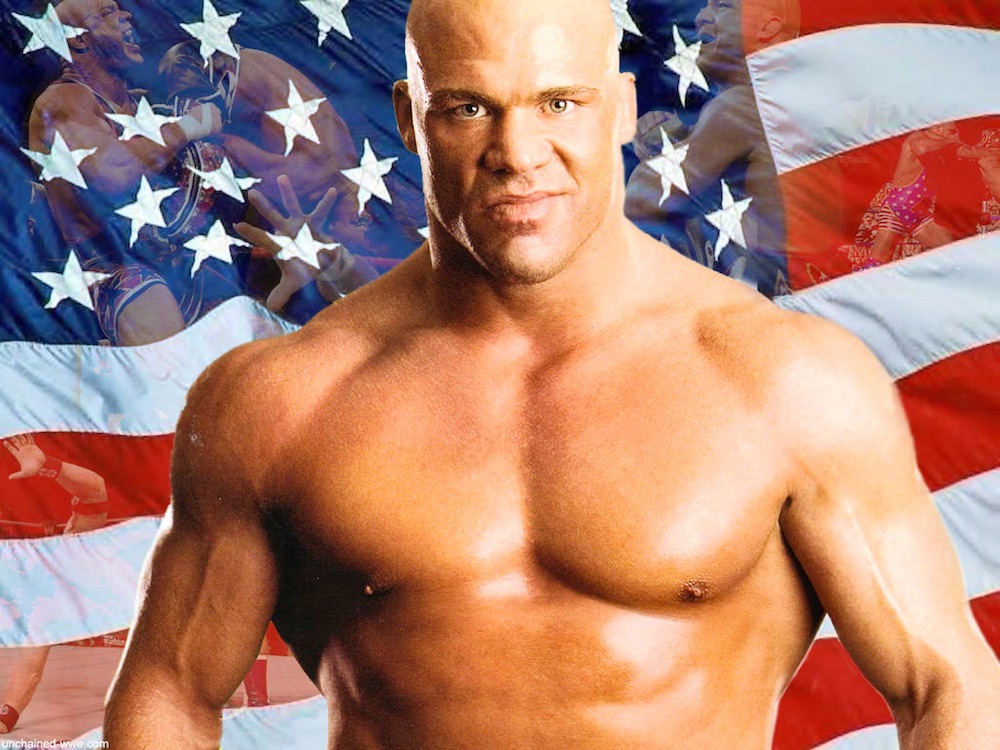 Is he actually retiring here or what?

Most people probably thought Kurt Angle retired years ago as he hasn’t been on WWE television for ages, but the truth is he’s still been working great matches in TNA for the last ten years.

However, that might be all set to change with the announcement that the upcoming TNA tour of the UK will be his ‘retirement from Impact Wrestling’. Although judging by this video we’re not exactly sure what he actually means.

Kurt doesn’t say at any point that he’s retiring from wrestling full on, just that he’s ‘retiring from Impact Wrestling’ which is kind of weird. It’s also kind of weird that they’re just announcing this one month before the tour in a really badly put together promo video where Kurt almost seems like he’s sleepwalking his personality is so non existent.

I mean if this was a draw then surely they would have advertised these as his last matches at the very beginning of the tour? It’s probably just a cheap ploy to try and sell some more tickets though. Have a look at it yourself and see what you think:

Strange right? And even stranger that Kurt was being so weird when he’s usually so great on the mic? Still, everyone in wrestling retires about seventeen times before they’re actually retired so I wouldn’t read that much into it.

Let’s just hope it hasn’t got anything to do with when his brother was charged with murdering his wife earlier this year. That was a weird one.