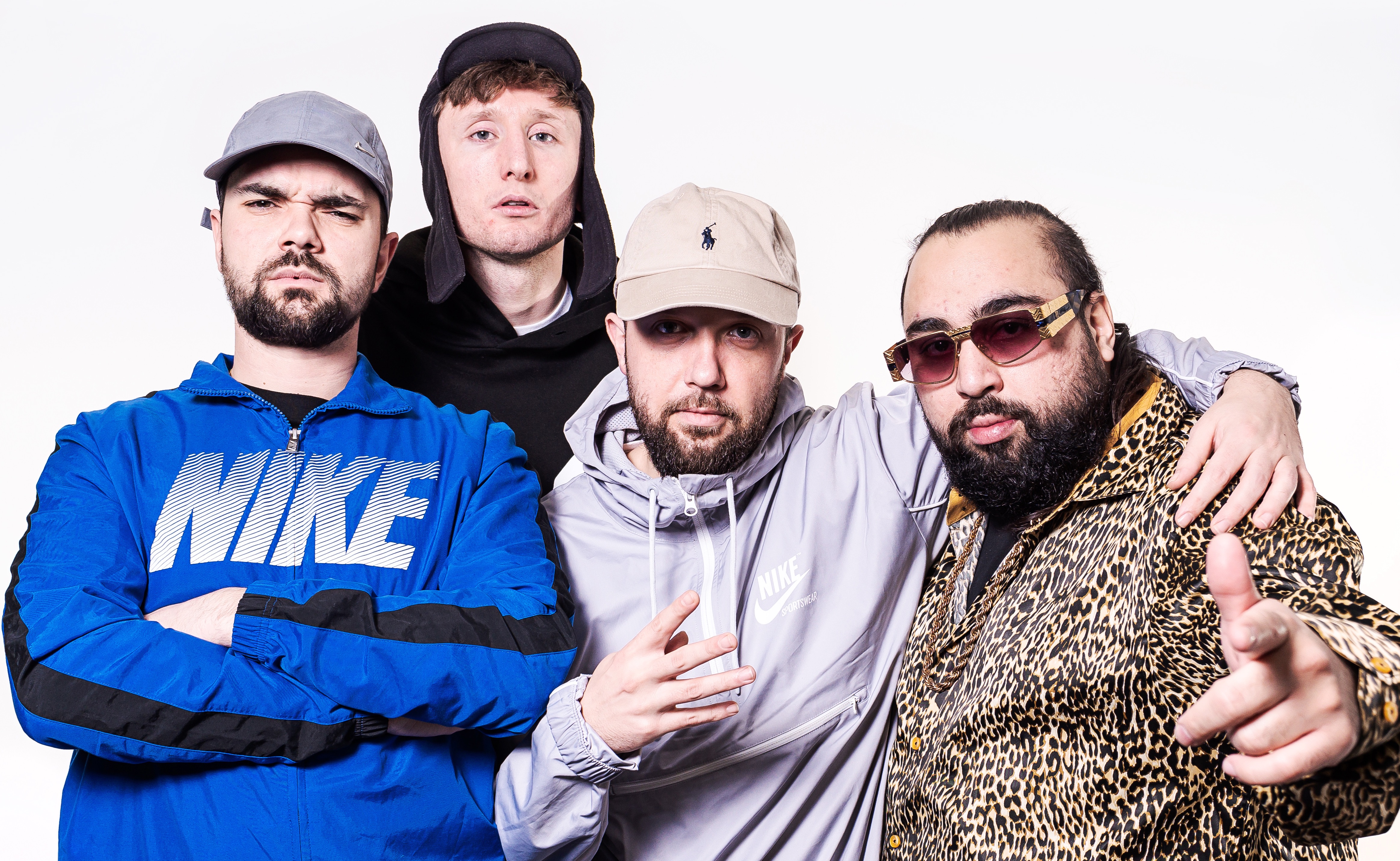 Steves is getting relationship advice from the rest of the gang.

Kurupt FM has been a part of UK culture for the past few years after the gang blew up in the legendary BBC Three comedy show People Just Do Nothing and following on from the final episode last year, the collective have decided to turn their attentions to a podcast.

Not content to travel the globe putting on sick nights at clubs and festivals, Beats, Grindah, Steves and Chabuddy G are now settling down to talk about your problems and shine the light on a variety of topics in the aptly named ‘The Kurupt FM Podcast’. Six episodes will be available on Audible at some point this summer with the following themes dominating each one:

We’ve also been promised shout outs, freestyles, special guest appearances and all the usual manner of capers that you can normally expect from the crew. We’ve also got an exclusive clip below, featuring Steves getting advice from the rest of the crew about calling a girl that he’s matched on Tinder. You can probably guess how this is going to play out:

Superior chirpsing skills there from Grindah hey – guess where he learned those. Completely sick telephone voice from him – can only hope that Steves can take those lessons and do something with them before the end of the podcast hey? Rooting for the guy.

For more of the same (kinda), here’s Dean Ambrose talking on a podcast about why Vince McMahon ruined his career. Holy shit.