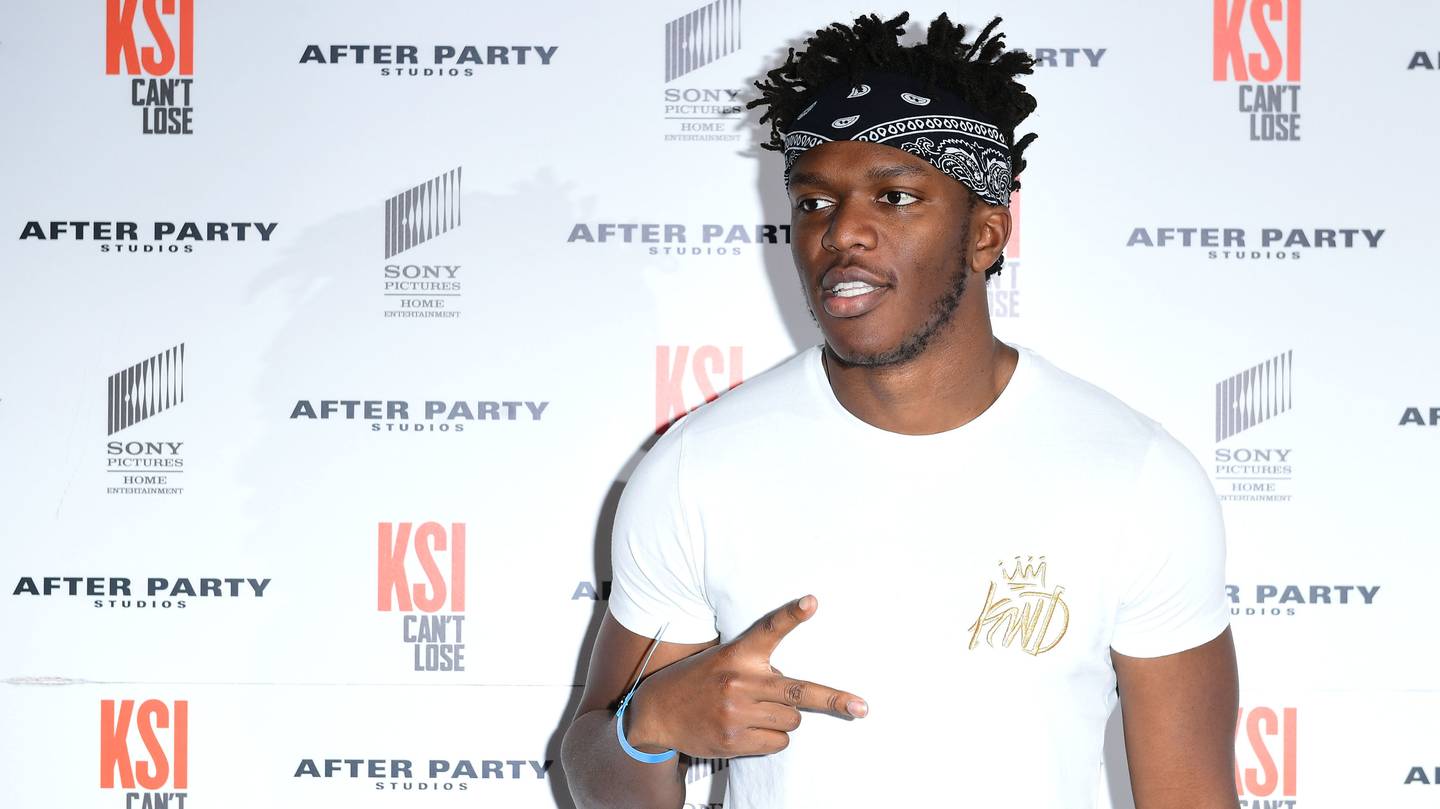 The funny thing about Bitcoin is that pretty much everyone out there involved with it has made money and you never hear from anyone that invested just before it crashed and ended up losing it all.

KSI wants to change all that though by speaking out about how he managed to lose £7 million after putting it all into Bitcoin just before the market crashed. Speaking to the Private Parts podcast, the YouTuber said the following: 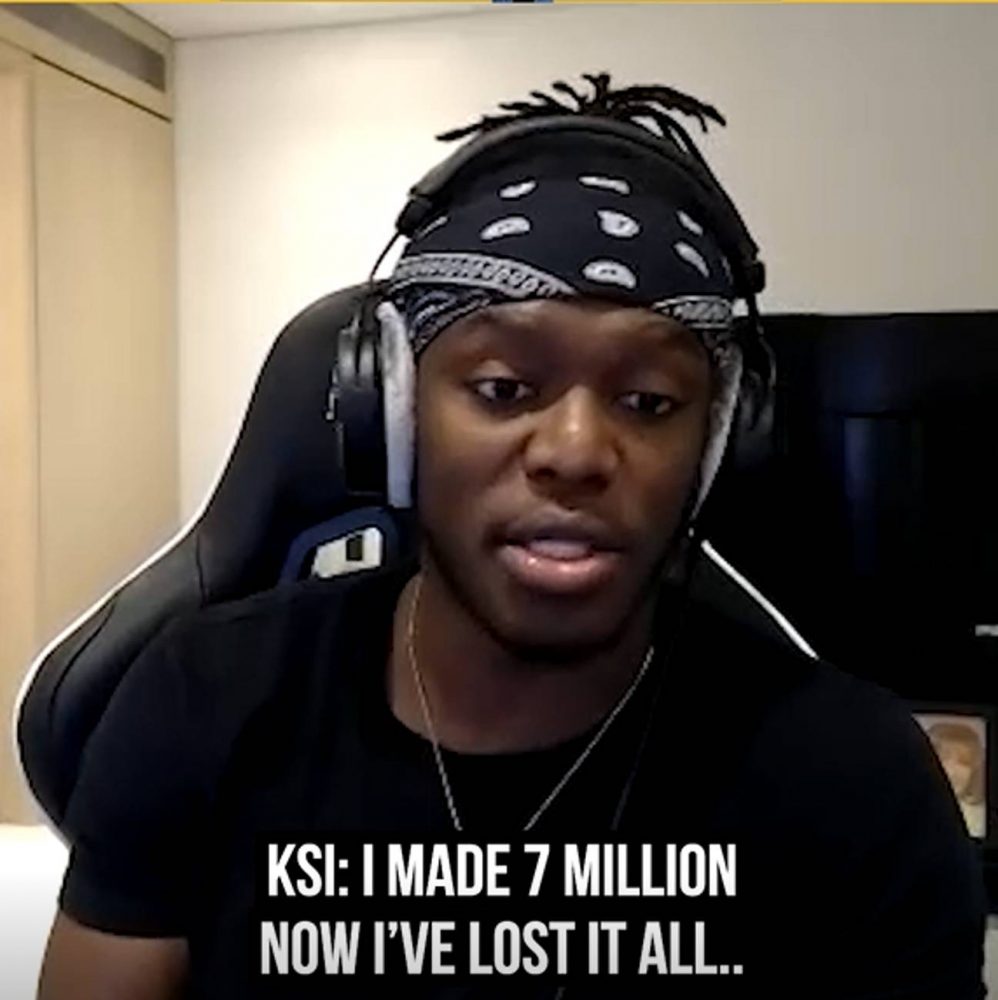 I put £2 million [in] last year, November/December, but this was in cryptocurrencies – I made £7 million, and now I’ve lost it all.

Yeah, [I’ll have to release] another EP.

It’s been a full journey, but I had to experience it. I had to really delve into the whole crypto-space, and you know, I fully understand that now.

It is what it is, I’ll move on. There’s no point crying over spilt milk, and I realised that during the bear market is when you want to invest in things.

I got excited, [it thought] it’s a bull market now, let’s go. I was trying to put money into all these things.

I got lucky with the £7 million, but I should have been smart and taken that money out. Then, just wait for everything to drop and go back into it again.

No, Bitcoin is here to stay. It is the future, but no-one wants to accept it.

Same with Ethereum, yes – of course – it all fluctuates, but it’s going up.

That’s what’s so great about it, it’s not controlled by a centralised bank.

It’s definitely the future, whether people like it or not.

Lol he definitely sounds like a guy that’s spent a Saturday afternoon reading about cryptocurrency and is suddenly an expert doesn’t he? At least he’s open about the fact that he lost money though. Must be cool to lose £7 million and not give a shit about it hey? Not everyone can be in that position sadly.

For more of the same, check out when Logan Paul claimed KSI’s suicide awareness ad revenue. That was a real trash move.