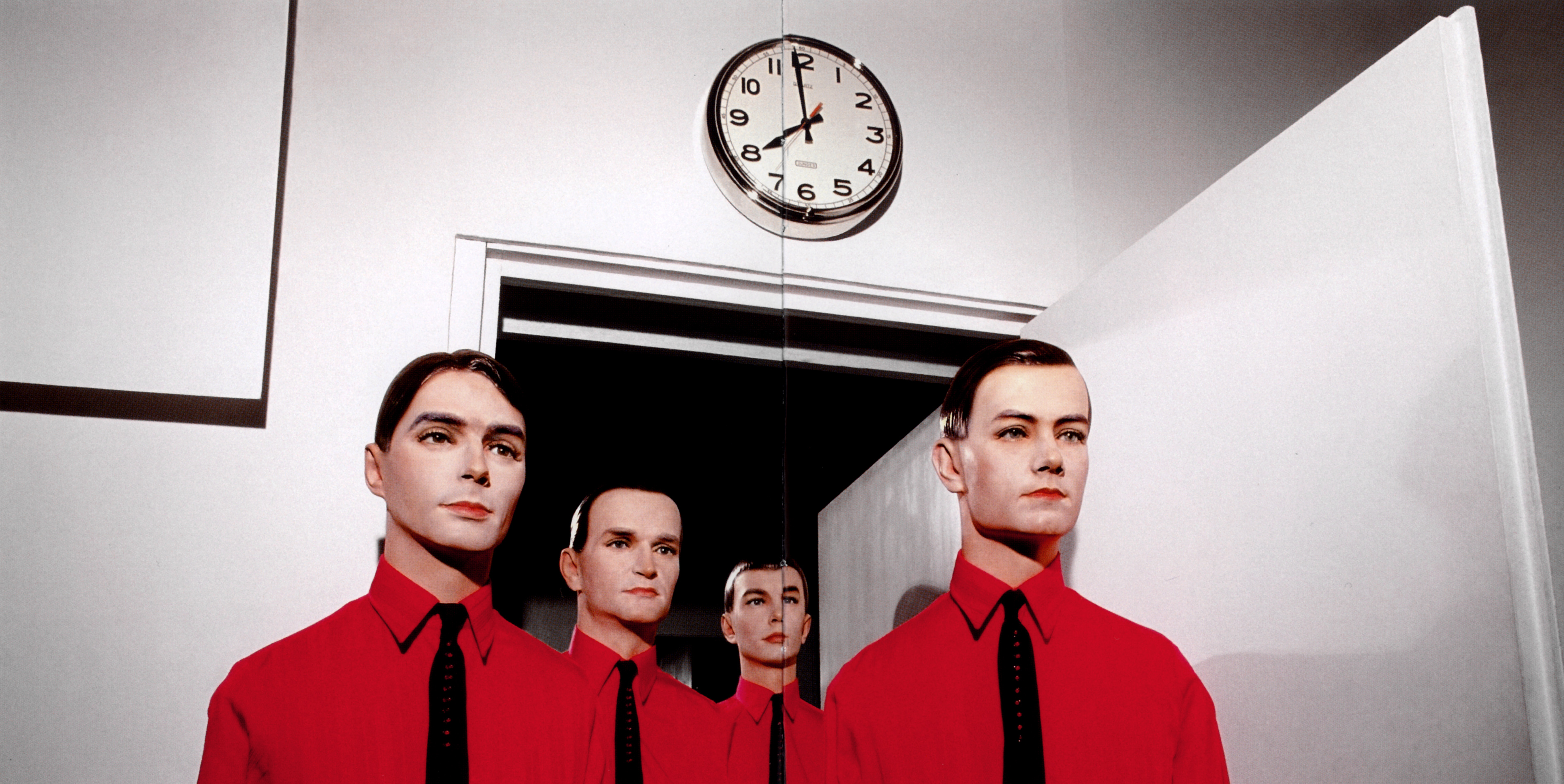 Kraftwerk are the ultimate Godfathers of German techno and being the futuristic fellas that they are, you’d imagine that they would drive in style.

If this recently leaked document is anything to go by, then that statement would be correct. Album label Frozen Reeds posted what they claim to be a picture of Kraftwerk’s “transport rider” from 2013, which lays out the band’s expectations of their transport and transport driver. And let’s just say, it’s very Kraftwerk:

Have been sitting on this illicit snap of Kraftwerk's transport rider for so long now. It's so wonderfully Kraftwerk. Enjoy. #SuaveBreakers pic.twitter.com/aZAGTbvKDX

Notice the little adaptations in language use there, like “tainted windows” instead of “tinted windows”. Also, I love how they start the document with an explanation as to why they’re so strict with their driver:

Because of rather bad driving experiences in the recent past.

So vague and yet so eloquent.

I mean, as is often the case with stories like this, you’ve got to take it with a pinch of salt. Is this really Kraftwerk’s transport rider? Probably not, but if there ever were such a thing, then this is almost definitely how the boys of Kraftwerk would word it.

For more on Kraftwerk, here’s how to play ‘Pocket Calculator’ on a pocket calculator.