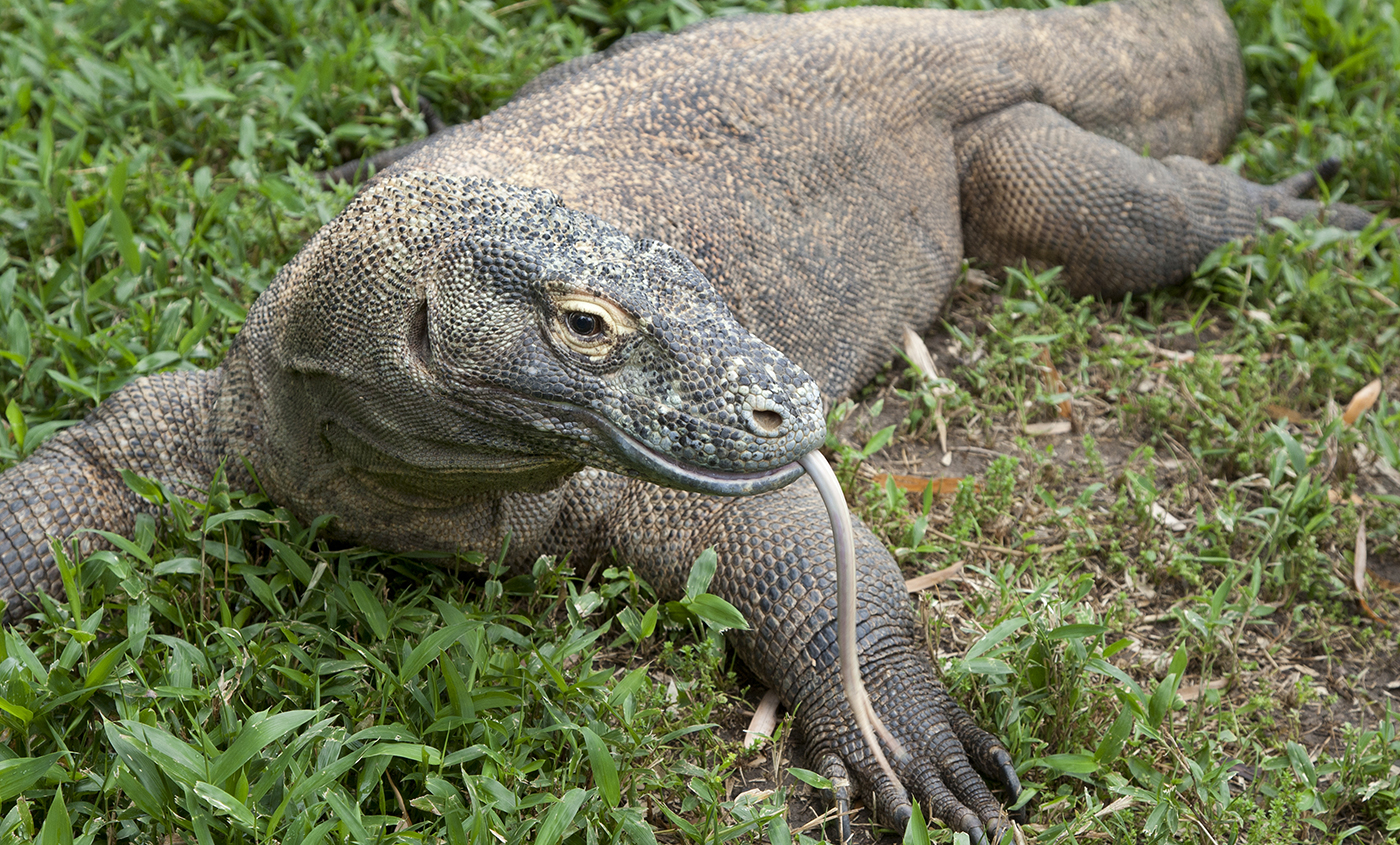 Komodo Dragons are some of the weirdest and most bizarre creatures in the world, so it’s no surprise that millions flock to Komodo Island in Indonesia every year to check them out in their natural habitat.

There’s only one problem – people keep stealing them. In fact, it’s becoming such a problem that the Indonesian government announced last Friday that Komodo Island will be closed from January 2020 for a year in order to help officials increase the population and preserve their natural habitats.

You might be wondering why people keep stealing Komodo Dragons and the simple answer is because humans suck, but if you want to get into the specifics there are two main reasons: rich Asian guys want to keep them as their pets and people are using them for dubious medicinal reasons too. Nine men were recently arrested for attempting to sell 40 Komodo Dragons for US $35,000 each. That’s a pretty penny to be fair, but you’ve also gotta be a mad prick to take an animal out of his natural environment just to try and profit off them. 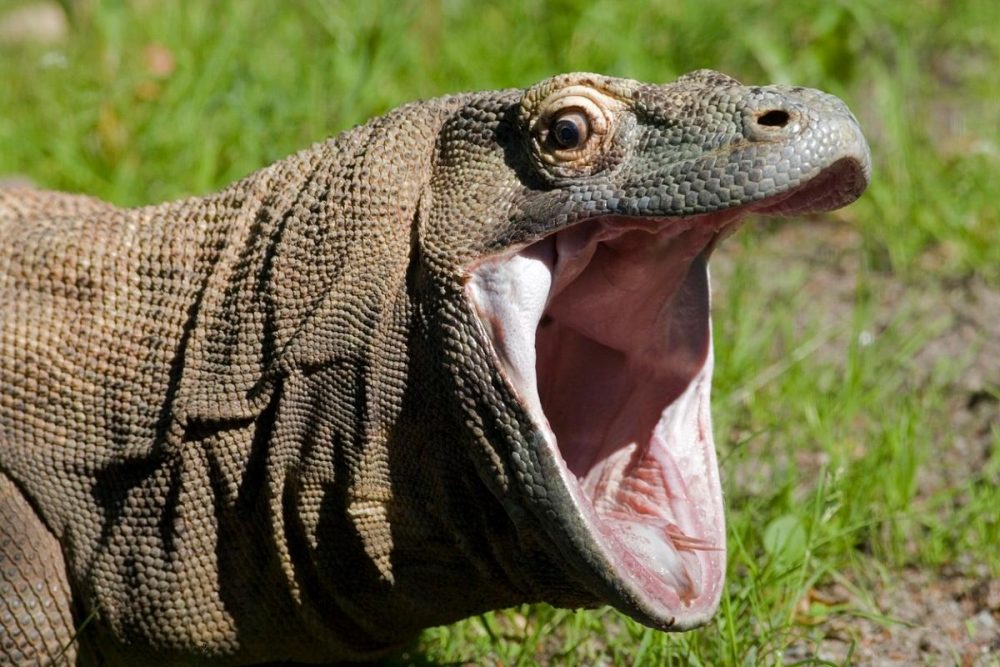 There is a tenuous medical link involving their blood containing loads of antimicrobial peptides which make them immune to the bites of other dragons – normally so toxic that one nip can be fatal. Some doctors think that these peptides could be harnessed to create antibiotics to protect humans, but Bryan Fry, an associate professor for the University of Queensland’s school of biological sciences reckons it isn’t that simple:

Turning this into a pharmaceutical product would require many years of laboratory research to generate small sized, synthetic analogs.

The natural compounds are large and would light up our immune system like a Christmas tree, providing a violent allergic response after repeated use.

Yeah so I mean I doubt too many people are stealing them for medical research – it’s mainly just to sell off to the highest bidder so rich Asain guys can have them marching around the house looking badass. Maybe villains can use them to threaten people like James Bond as well. Assholes.

For more Komodo Dragons, check out this Planet Earth cameraman finding one in his hotel room. Holy shit!