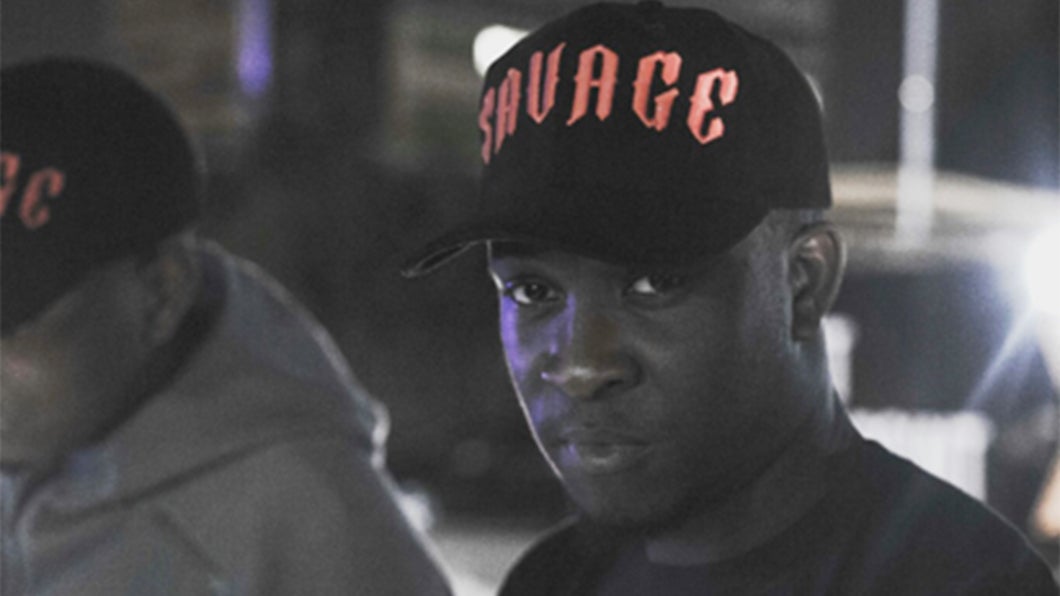 There seems to be something of a #MeToo style resurgence recently with celebrities like Chris D’Elia, Tim Westwood, the guy off That 70’s Show, and many more exposed for either sexually assaulting women or attempting to use their star power to hook up with teenage/underage fans.

This appears to be inspiring more and more women to come forward with their own stories, and in some cases they even have the receipts to prove it. Like this 15-year-old girl who British rapper/songwriter Kojo Funds chatted up via DMs:

I like how 25-year-old Kojo initially seems to backing off when he discovers the girl is 15, and then messages her again 2 months later like that’s enough time for a 15-year-old to turn 18. Although to be fair she did say that she’d be 18 “soon”, so maybe she doesn’t understand how age works either?

A lot of people are pointing out these DMs are 4 years old and asking why the girl only leaked them now. Well it’s pretty obvious that she only released them once she felt comfortable to, probably because of the aforementioned celebrities all being exposed in 2020.

Another girl also shared DMs between her and Kojo, and though it all seems to be above board as far as age is concerned, he’s still getting a bit of stick for trying to chat up another man’s girlfriend:

Kojo has yet to speak out on the DMs that appear to show him chatting up a 15-year-old, but I guess we’ll hear something soon. Or maybe he’ll just ignore it until it goes away? That strategy seemed to have worked for Tim Westwood… until now.