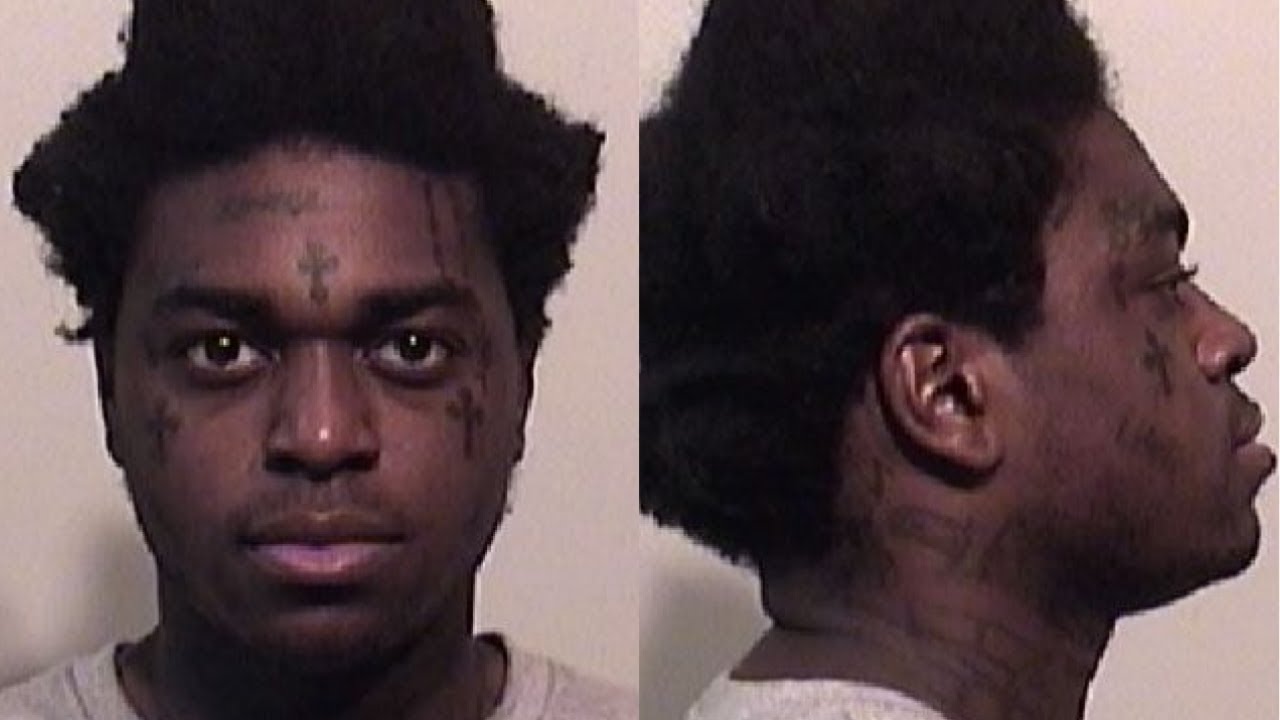 Hate it when that happens.

Lisa Simpson-lookalike rapper Kodak Black was arrested at the US/Canada border the other day for weapons and drugs possession, but turns out there’s a very simple explanation for why the 21-year-old was apparently ‘smuggling’ guns and weed across the border.

You see, he was trying to drive from Detroit to Boston and punched the destination into his SatNav. The GPS somehow directed him through Canada and back down to New York and into Massachusetts. He never meant to smuggle guns and drugs into Canada, he was just following his GPS!

He says by the time he realised he had crossed the border into Canada, it was too late to turn back so he just kept on going.

Police found marijuana and a Glock 9mm pistol in his Cadillac Escalade. They also found two loaded handguns and a third in the trunk of a Porsche, driven by one of his associates.

The best part though? This hilarious footage of Kodak being released from prison afterwards:

UPDATE: Kodak Black has posted bail. He used a fan of cash to hide his face from our camera. https://t.co/AlCrhYZAor pic.twitter.com/NaRGHNG9Em

Well I think we can all relate to Kodak Black’s GPS troubles here. I mean think about all the nightmare drives and wrong turns you’ve taken because of your GPS. OK you probably never drove into a whole different country without realising it but I’m sure it happens to some people.

It was obviously the GPS at fault here and Kodak Black – the rapper who can’t stop rapping about drugs and guns – was definitely not smuggling drugs and guns across the border.

Glad we’ve straightened that one out. Maybe Kodak’s got some tips for fellow rapper Jun Jun, who was arrested last week after he threatened to ‘shoot the whole campus up’ in his new song. Smart.