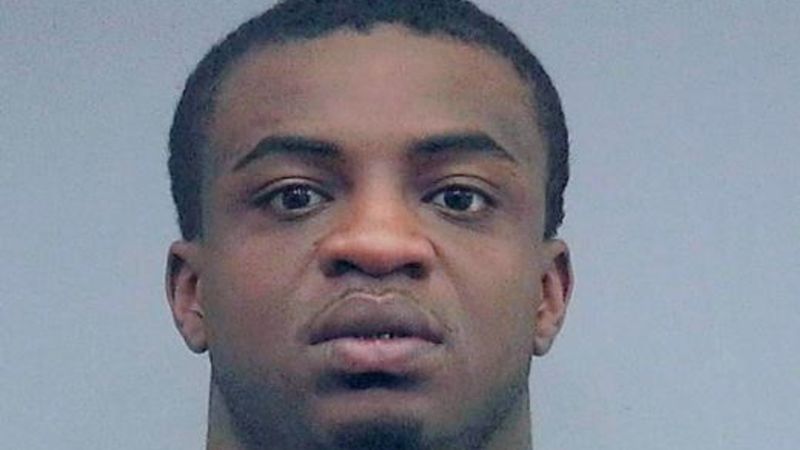 No matter how many rappers wind up in prison for admitting and/or plotting crimes in their song lyrics, it seems there’s always another dumbass waiting to make the same mistake.

To be fair to up and coming Florida rapper ‘Jun Jun’, wannabe rap stars are under tremendous pressure to look tough and say cool things in their rhymes. He was obviously feeling that pressure when he made the dumb decision rap the following lyrics in a recent diss track to one of his local enemies:

Catch your pussy ass coming out of Eight Seconds

Deal with some hoe shit

But since you want to amp it up

Make the nigga disappear like where did he go

Y’all really want to beef by the area code 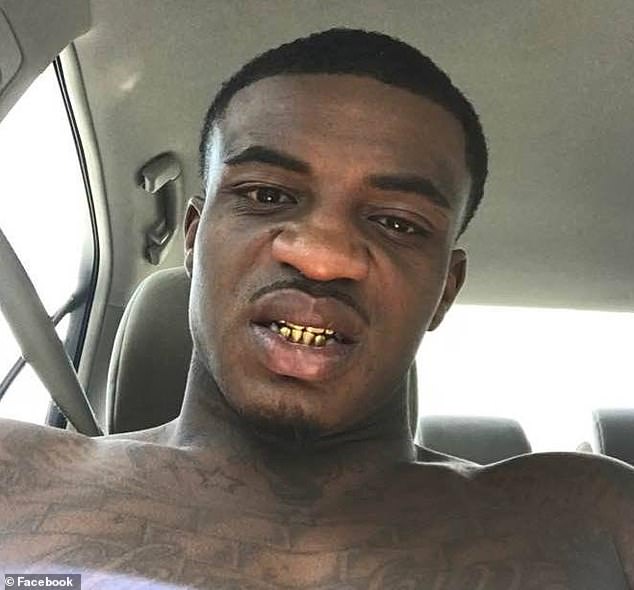 Yikes! Sounds like a bad dude indeed. Unfortunately for Jun Jun the police got wind of those lyrics and decided the part about shooting the whole campus up was basically threatening mass murder, and he’s now been charged with two second-degree felony counts of ‘intimidation by written threat to commit bodily injury and to kill and injure’, according to court records.

The song, which he shared on Facebook, also featured lyrics that threatened violence at a Gainseville nightclub. 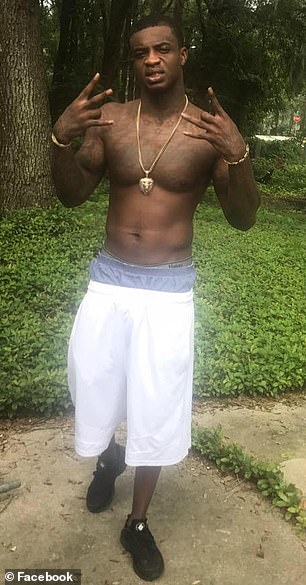 I haven’t listened to the entire song. My understanding is it was very specific as to locations – and concurrent with an upcoming concert.

Under Florida statutes it is a felony to threaten to kill or injure someone, so writing or composing something threatening mass murder at a specific location probably wasn’t the best idea Jun Jun ever had. Maybe some jail time alongside other hardened criminals will help him find the inspiration for more positive, non-mass murder-y lyrics? Here’s hoping…

For the rapper whose song ‘Sell Drugsz’ resulted in him going to prison for – you guessed it – selling drugs, click HERE.