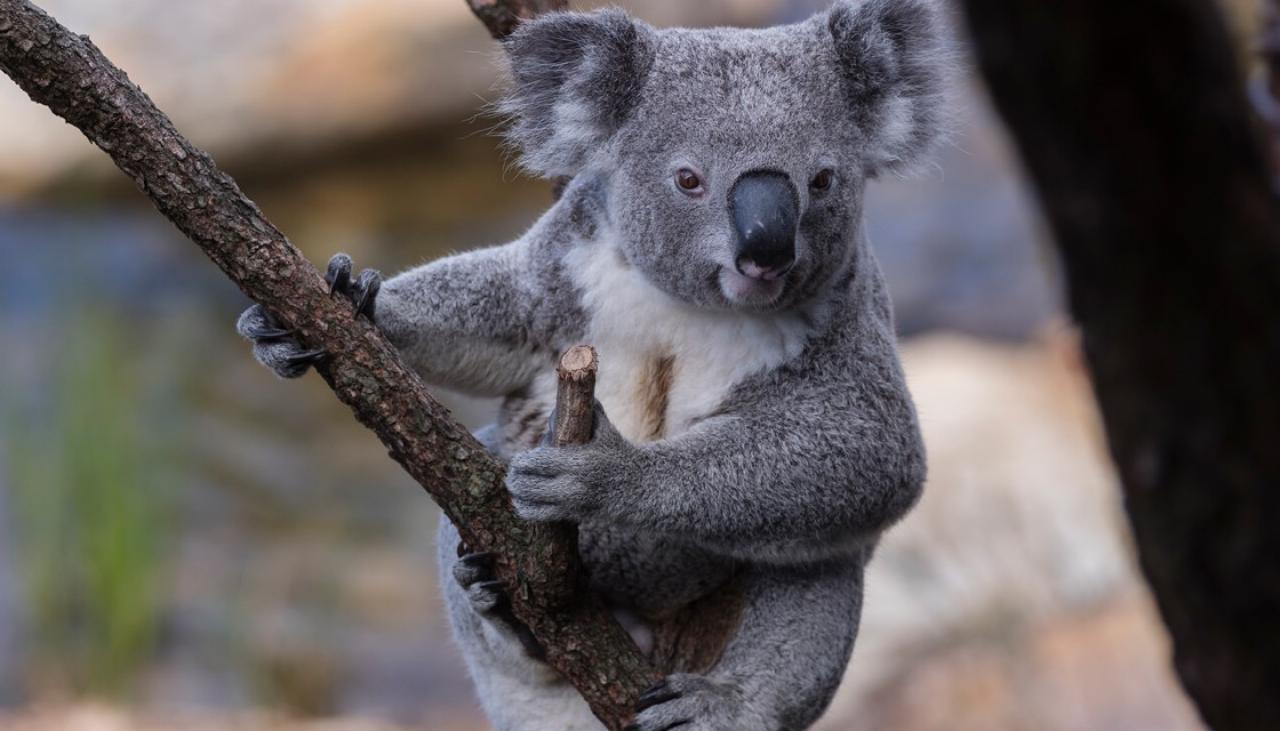 Koalas have gotta be one of the cutest animals out there, but it looks like they might be going the way of the dodo after experts declared them ‘functionally extinct’ after bush fires in Australia destroyed 80% of their natural habitat.

‘Functionally extinct’ is a term that means an animal population has become so limited that they can no longer play a significant role in their ecosystem. Over 1000 koala bears have already perished in the bush fires and 80% of their natural habitat has been destroyed with their main source of sustenance the eucalyptus tree being pretty much decimated. 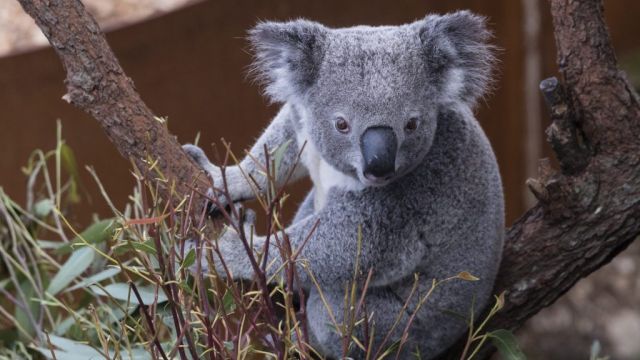 It will take a long time for these trees to grow back and as such a significant amount of koalas will be left malnourished, hungry and thirsty, meaning that they’ll be unable to breed and the population will become unviable. Many of the koala population have been rescued from the wild and are currently receiving care for their burns before a koala wildlife breeding programme will hopefully be established by Port Macquarie Koala Hospital to try and save the species.

Here’s hoping that they manage to do something about it because it would be awful to lose an animal that is so synonymous with Australia and just awful to lose another animal to extinction just in general. Really need to pull our fingers out and stop this from happening in the future.

For more koalas, check out the chlamydia koala bear that has invaded the ‘I’m A Celebrity Camp’. Trouble if ever I did see it.