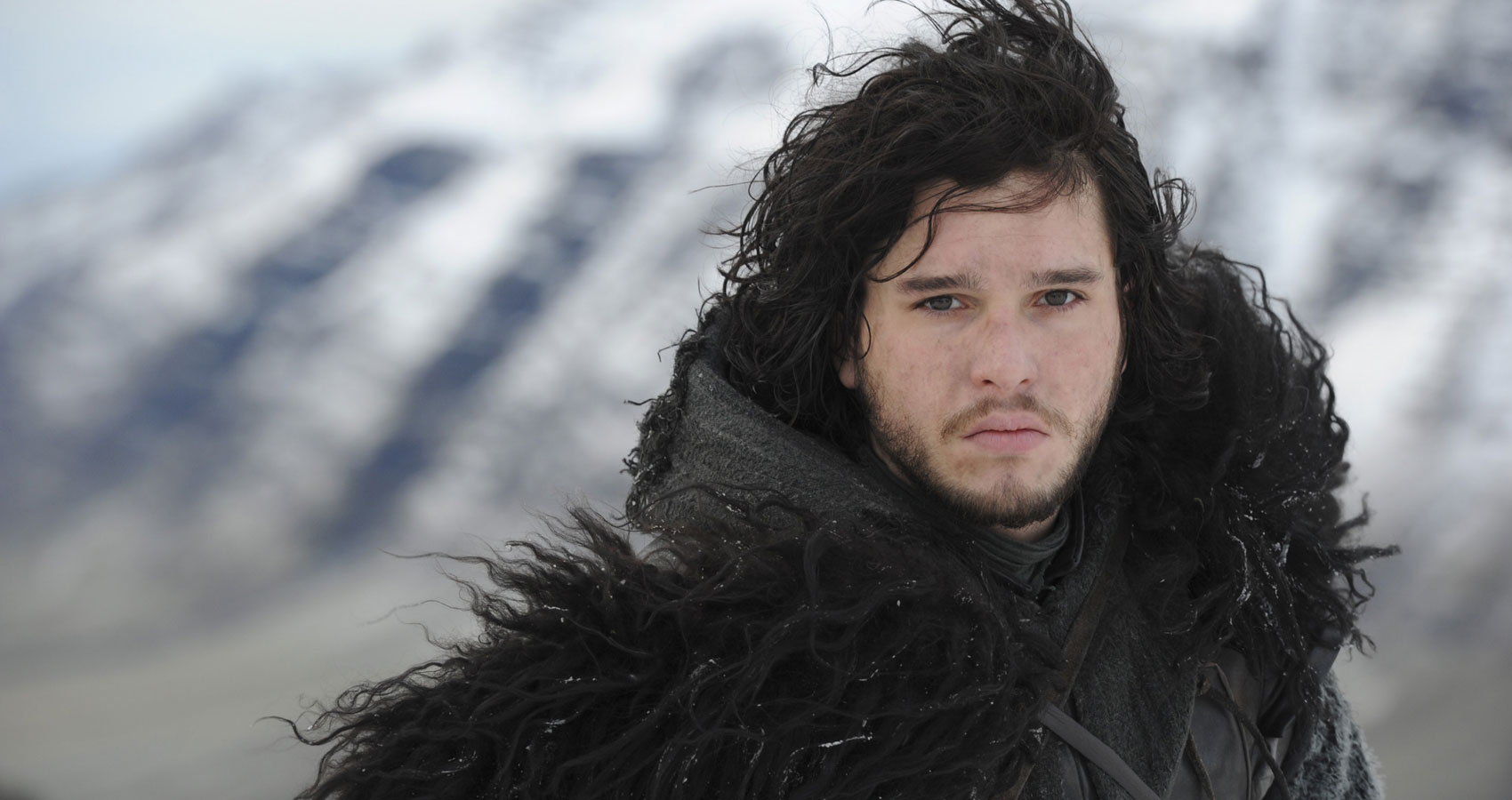 He’s in the clinic for stress and exhaustion and alcohol.

The end of Game Of Thrones hit everyone pretty hard as for most people it turned out to completely suck and make us question what we  had been doing for the past ten years of our lives, but spare a thought for Kit Harrington who has been so affected by the end of the show that he’s actually had to check into rehab.

Reports are emerging that Harrington has currently been staying at luxury Connecticut health retreat Privé-Swiss for the past month or so – long before the series ended on May 19th – and is receiving psychological coaching, as well as practicing mindful meditation and cognitive behavioral therapy to combat stress and deal with negative emotions. His reps made it very clear that he’s on a wellness retreat and working on personal issues and that his relationship with alcohol is a part of this and that he’s not strictly gone to rehab because he’s an alcoholic, even though it may seem like that to the outside world.

A source close to Kit explained why he was currently attending the retreat: 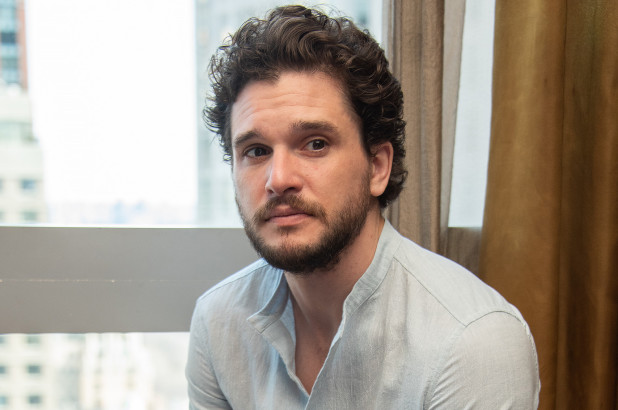 The end of ‘GoT’ really hit Kit hard …

He realized ‘this is it — this is the end’, it was something they had all worked so hard on for so many years. He had a moment of, what next?

He’s in the clinic predominantly for stress and exhaustion and also alcohol.

His wife Rose is being extremely supportive. Everyone close to him really wanted him to get some rest. Right now, he just needs peace and quiet.

Damn. That sounds tough for the guy – he’s spoken at length about how the pressure of becoming one of the main characters in the show over its run has really affected him and it seems like it’s something that is going to stay with him for some time.

Harrington has even said that he had a full on breakdown after filming his last scenes and felt like he was being skinned alive when he took off his Jon Snow costume for the last time. I guess having his identity so entwined with that character for so long is something that it’s hard to disentangle himself from which is why he has ended up on this retreat. Let’s hope he manages to figure it out soon – not least because it costs him $120,000 a month.

For more of the same, check out Harrington’s reaction to disappointed Game Of Thrones fans. He wasn’t best pleased.