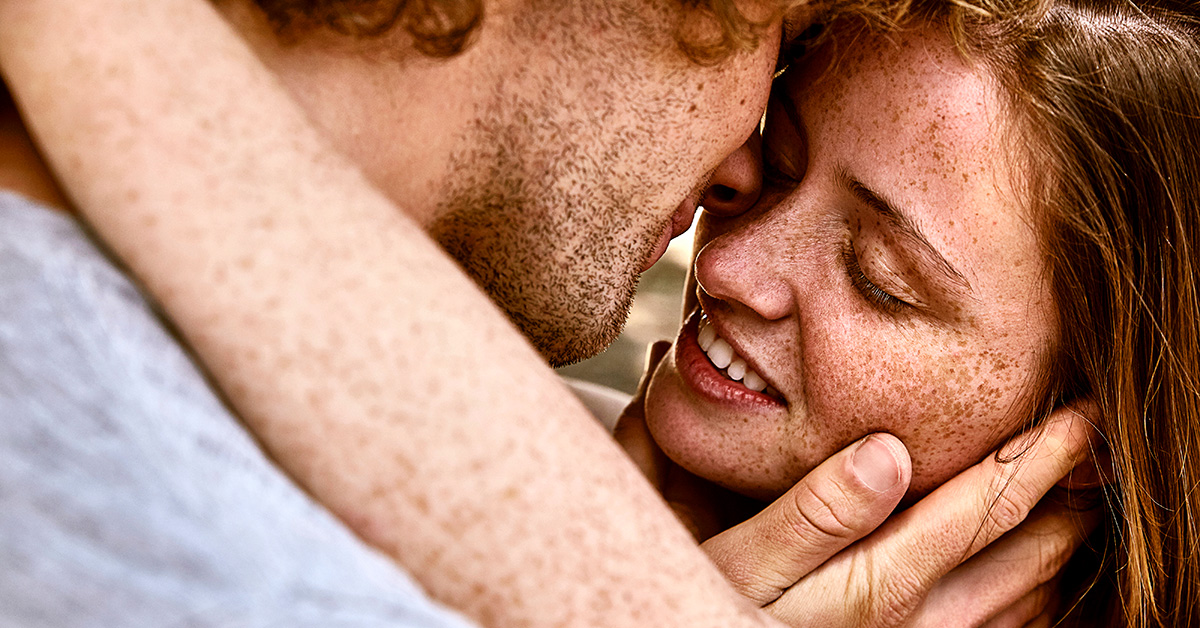 Great news for anyone on the pull tonight – kissing is now more dangerous than oral sex when it comes to contracting gonorrhoea.

Researchers in Melbourne, Australia surveyed 3000 gay and bisexual men and found that mouth-to-mouth spread of the STD is way more common than people think, despite what the NHS says.

They found the men were more likely to have gonorrhoea in their throat than their penis – and the risk of spreading it was greater for kissing than for oral sex.

The good news is antiseptic mouthwash could be created to try and kill the bacteria, which can cause a sore throat and swollen lymph nodes.

The new research into gonorrhoea comes amid growing concerns about ‘super’ strains of the STI that are becoming resistant to medicine. 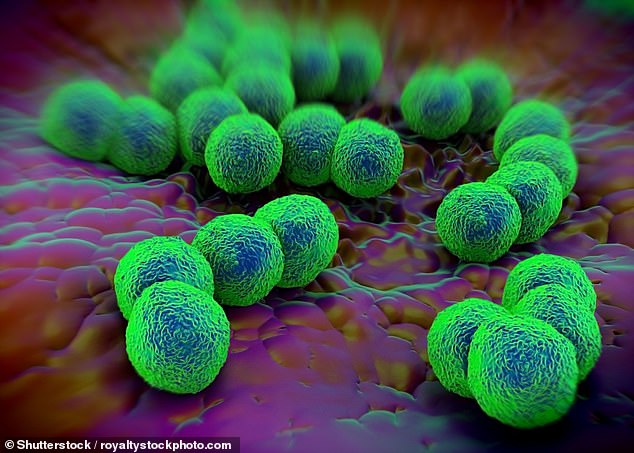 A number of pieces of evidence suggest transmission from the oropharynx [back of the throat] may be more common than previously thought.

[The bacteria] can be cultured from saliva, suggesting that the exchange of saliva between individuals may potentially transmit gonorrhoea.

Several case reports in the 1970s suggested kissing as a mode of transmission for oropharyngeal gonorrhoea… but kissing has always been neglected as a risk factor. 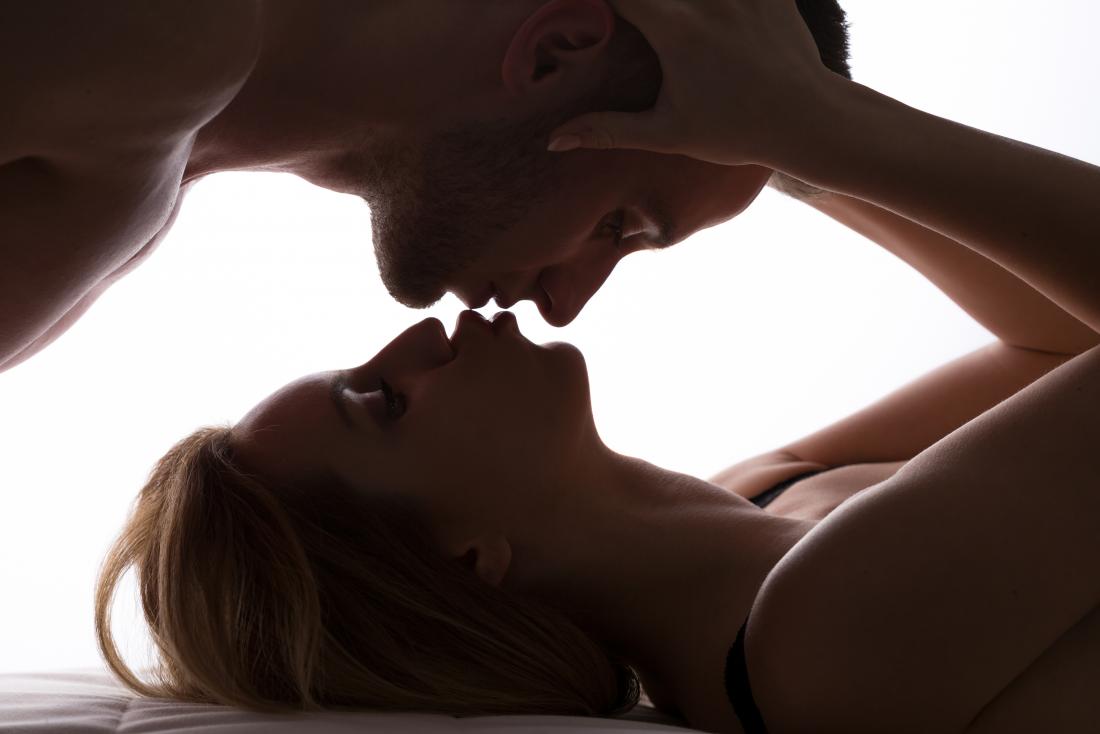 I guess it makes sense if you think about it. All that saliva, bacteria, viruses, just being swapped from mouth to mouth and you don’t even realise how objectively disgusting it is because all you’re thinking about is that you’ve pulled. But it’s really not that different from someone sneezing, spitting or coughing in your mouth as far as germs are concerned.

So it looks like if you want to stay STD-free, you better skip kissing altogether next time you bring someone home after a romantic date. Just go straight into the oral sex – it’s safer. In fact it’s very healthy for you.