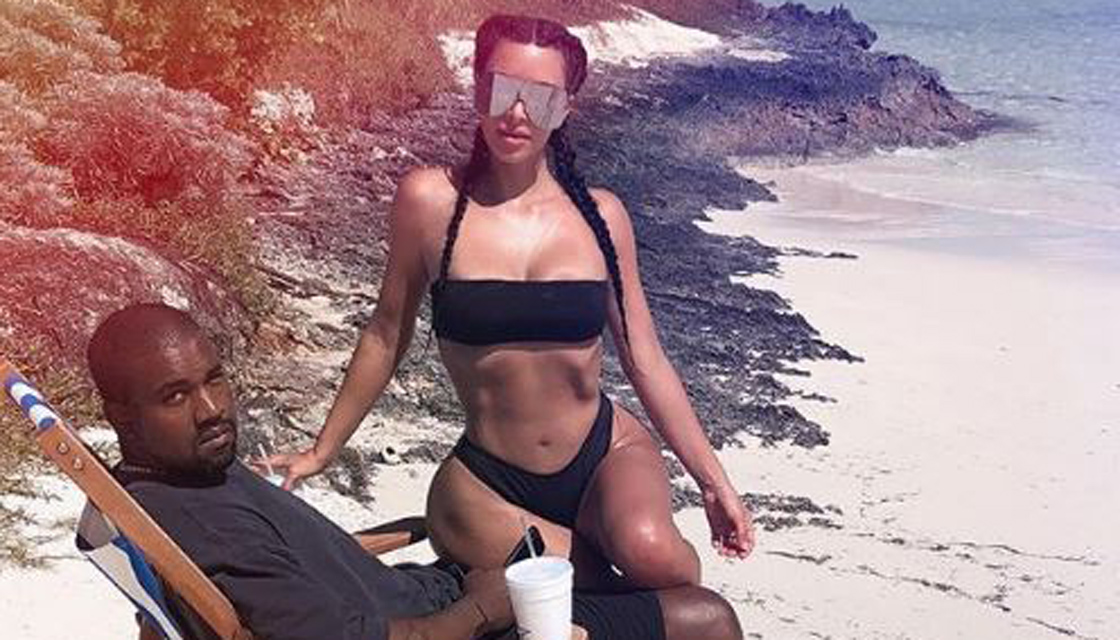 It’s no secret that Kim K makes a ton of money doing sponsored posts for brands on Instagram, but looking at the actual numbers is enough to make you want to puke.

Kim claimed in legal papers associated with a suit against fast fashion company Missguided USA that she gets between $300,000 and $500,000 per post. However TMZ sources say her lawyers have amended the paperwork to take her Instagram posts up to $1 million a pop.

In those same papers, she says she frequently turns down offers for sponsored posts because she doesn’t want to be associated with certain brands.

So there you have it. Kim K makes more with one single Instagram post than you might ever see in your entire lifetime. All she has to do is share a photo of herself using or endorsing a brand, add a little hashtag to it, and boom – $1 million in the bank.

The craziest part is that she barely ever does sponsored posts on Instagram – the last one I could find after scrolling forever was from December 2018:

It’s not like she needs the cash I suppose (and she has been busy promoting her own KKW beauty brand), but still, just imagine how rich she could be if she did these posts every day. What is she scared of losing followers or something? She has 140 million of them. Only The Rock, Cristiano Ronaldo, Selena Gomez and Ariana Grande have more.

Then again, one fuck up could result in losing millions of followers in an instant. Just ask Kim’s buddy James Charles – he lost 2.6 million subscribers from his YouTube channel in a matter of days. Peak.