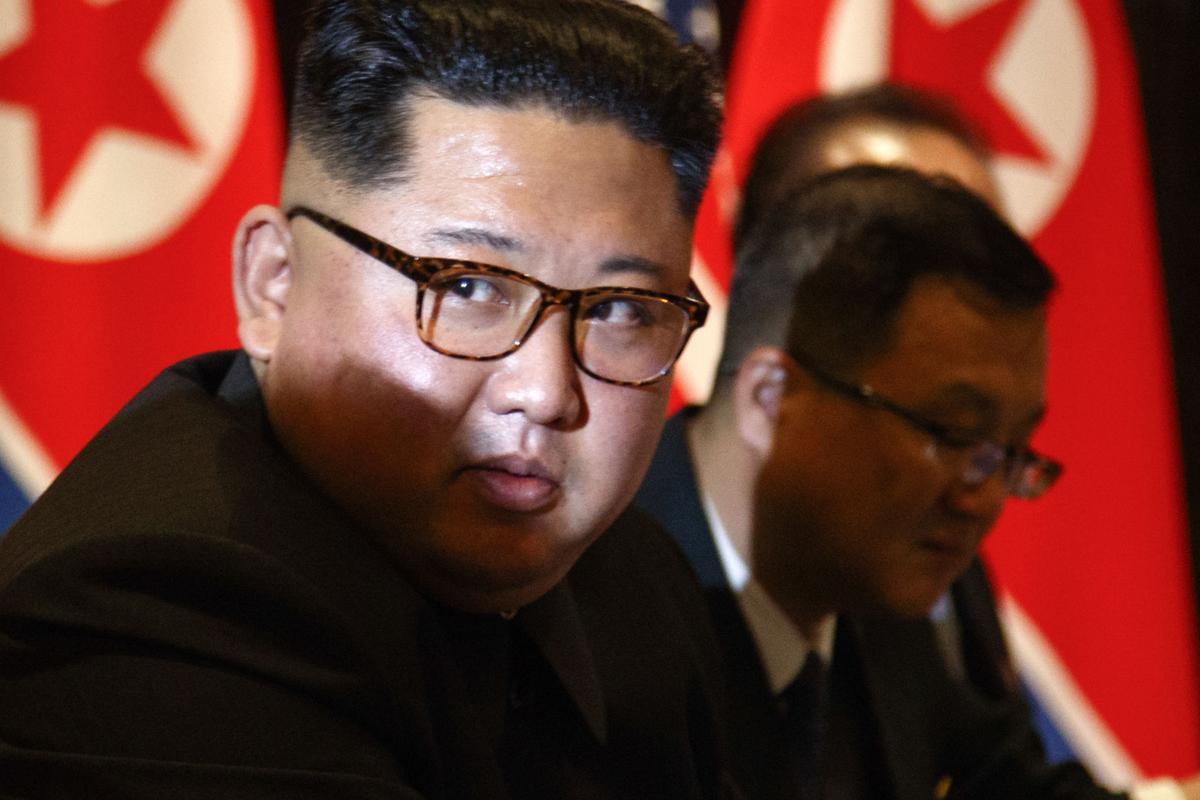 Picture him speaking and then listen to this.

The biggest news of the past couple of days has been Donald Trump and Kim Jong Un’s summit and the fact that they were able to hang out for a couple of days and sign some kind of agreement about the future.

Opinions about just what has happened between these two world leaders vary, with some saying that Trump deserves the Nobel Peace Prize for making this happen and others saying that the agreement hasn’t really achieved anything and that it’s shallow and vacuous. Everyone seems to agree that it will definitely be remembered as a major historical event though.

However, I think a lot of people are missing the point about what was so historic about this interaction, as I imagine that for many people it will have been the first time that they heard just what exactly Kim Jong Un’s voice sounded like and boy is it different to how I expected. Check this out (skip to around 2 minutes):

Yeah, I mean I kinda expected him to sound like the Pillsbury dough boy there with a really high pitched squeaking voice or something because he was so fat. It just seems so appropriate, doesn’t it? There’s no way I expected him to talk like a stone cold badass John Woo super villain, but then when you think about it and everything he’s done, that’s exactly how he should be talking.

I dunno why it took me so long to put that together but it did and it seemed like a hell of a lot of other people were surprised about it too judging by the social media reaction. And probably you were too because you clicked on this article in the first place, didn’t you?

For more Kim Jong Un, check him out banning sarcasm in North Korea. Bet he used his gruff voice to do that, didn’t he?