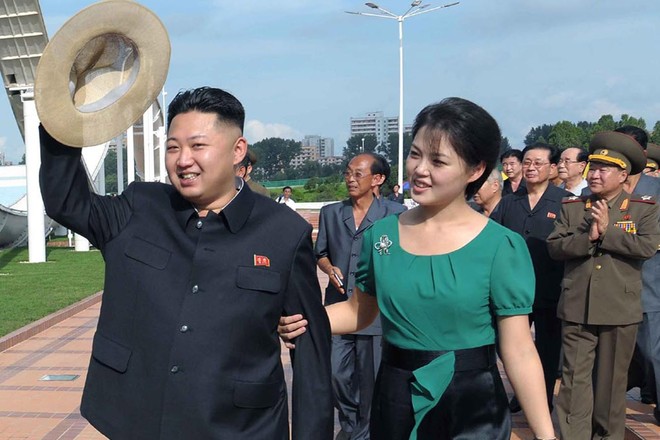 Who says chivalry is dead?

I can’t think of any better target for Photoshop trolls than North Korea’s supreme leader Kim Jong-un, as you can pretty much guarantee a meltdown and OTT reaction out of him every time.

Sure enough, this was the case this week after an anti-Pyongyang leaflet campaign was initiated by defectors in South Korea. The jokers flew in the leaflets, containing NSFW photoshopped images of Kim’s wife, over the highly militarised border using balloons.

As per the NY Post, the provocative imagery of first lady Ri Sol Ju sparked “serious outrage” in Pyongyang, and Kim Jong-un was so enraged he blew up his own liaison office with Seoul, which I guess is an A+ as far as symbolism goes but again, a hilariously extreme reaction from the thin-skinned dictator. 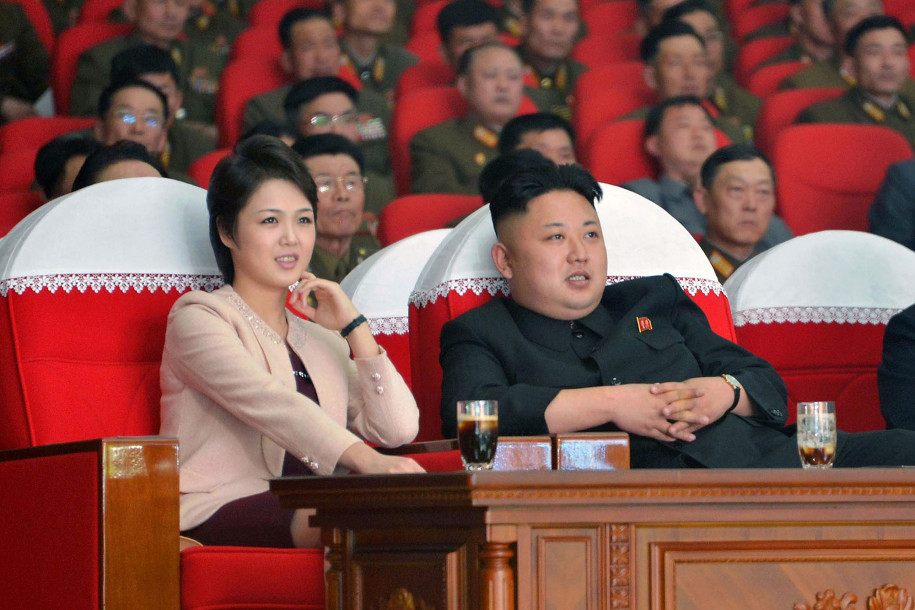 Kim has also threatened to take military action to defend his wife’s honour, which is probably one of the most romantic things I’ve ever heard to be fair. I mean what would you do if someone Photoshopped nude pictures of your wife/girlfriend? Bet you wouldn’t be willing to blow up your own liaison office over it. You’d probably just go buy your girlfriend some flowers or something to make her feel better. Not Kim Jong-un though – this guy is ready to spark World War III over some fake nudes of the love of his life.

Apparently this propaganda tactic of flying messages over the border via balloons is pretty common between North Korea and South Korea, so it’s quite surprising that no one thought to send in Photoshopped nudes of Kim’s wife before now. Clearly it worked exactly like intended because Kim is completely rattled over it. The building he blew up is meant to be used for peaceful talks between the two Koreas, but I guess this latest stunt from South Korea crossed the line enough that Kim is not entertaining any more peace talks. Mission accomplished?

P.S. Who even knew Kim Jong-un had a wife? Wonder if she’s anywhere near as terrifying as Kim’s sister. Yikes!