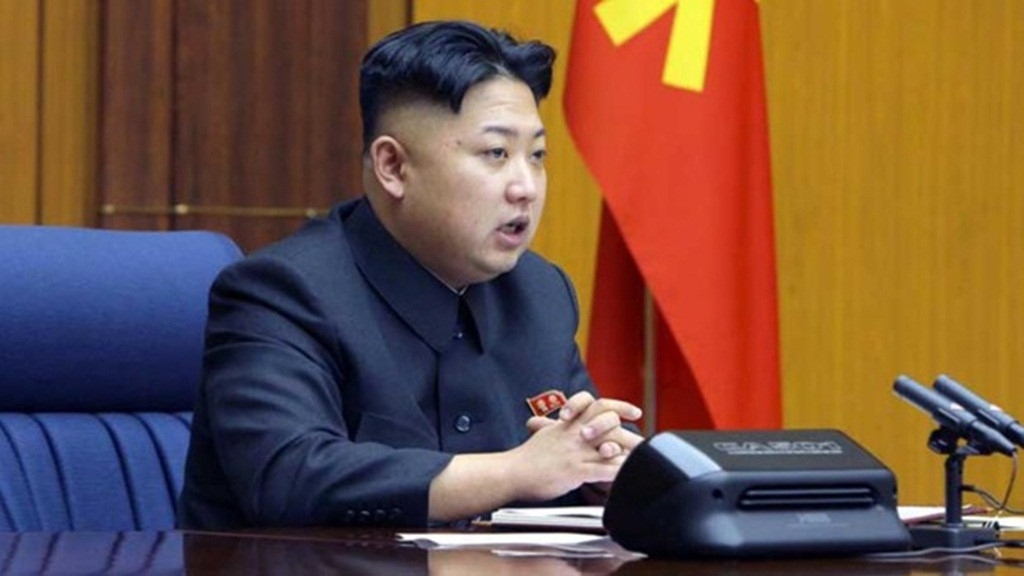 Kim Jong-Un has come out with yet another ridiculous claim, this time bigging up a new missile that he says North Korea has developed. According to the state run KCNA news agency:

He (Kim) noted with great satisfaction that even the special armoured tanks and cars of the enemies which boast their high manoeuvrability and striking power are no more than a boiled pumpkin before the anti-tank guided weapon.

It has the longest firing range in the world and is more accurate than a sniper rifle.

The weapon will be deployed to the frontline units and coastal defence units and should go into mass production soon.

Hmmmm. Should we be scared about this given that most of the stuff that seems to come out of Kim Jong-Un’s mouth is over exaggerated bullshit? It seems completely ridiculous that North Korea could have made such an awesome weapon so I don’t think I’m going to be losing any sleep over it any time soon.

In any case, it’s an anti tank weapon and I won’t be driving a tank any time soon so I’m not that scared about it. Probably more scared about North Korea’s human poo bombs to be honest.