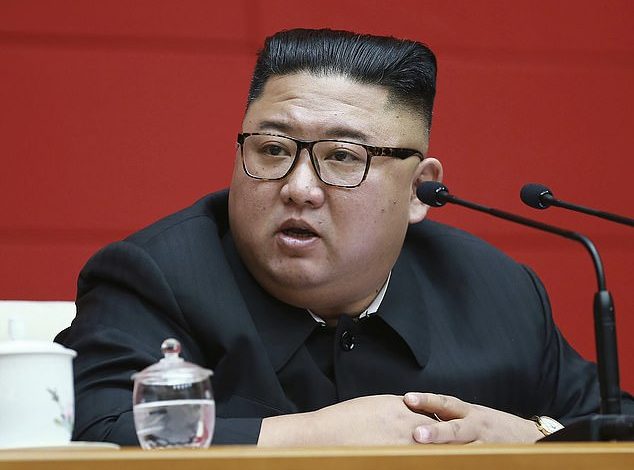 With sealed borders due to the pandemic, UN sanctions and severe flooding, North Korea has been left with severe food shortages (even more severe than usual) these last few months.

Having failed to resolve the issue, Kim Jong-un has now ordered citizens to hand over pet dogs so that they can be killed and sold for meat, according to IBTimes.

It was only in July that the Supreme Leader banned owning pet dogs, saying the practice was a ‘decadent and tainted trend of bourgeois ideology’. Authorities have been identifying households with dogs and rounding them up, and it’s not as though the dog owners can do anything about it because if they even tried, they’d be jailed, tortured or killed.

Authorities have identified households with pet dogs and are obliging them to give them up or forcefully confiscating them. 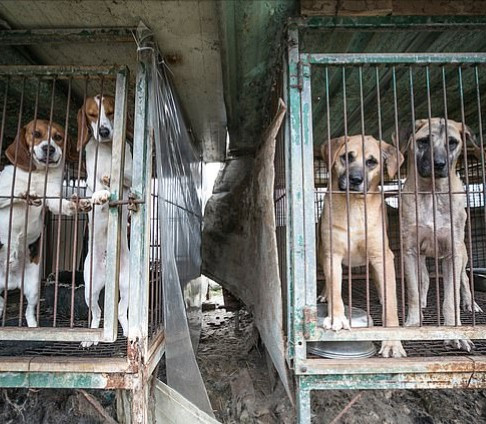 Of all the heinous things Kim Jong-un is responsible for – threatening nuclear war, murdering his own family members, brainwashing/enslaving/torturing his own people, this may actually be his most evil act yet. Ordering people to turn in their pets to be killed and cooked for meat because you can’t figure out how to farm enough food to feed North Korea during a pandemic? That’s a dick move to say the least, even by Kim Jong-un’s standards.

I don’t know what Boris Johnson or Donald Trump or any other world leaders think about this but I reckon they should make it their #1 priority to save these damn dogs. Just have the rest of the world end their squabbles and temporarily unite to take out a mass dog-murdering enemy. Or maybe just send John Wick out there to take out Kim Jong-un for good.

I mean Jesus Christ, even Putin stepped in to save a puppy once when the President of Turkmenistan was being a dick. When Putin makes you look like a monster – you know you’ve got issues.