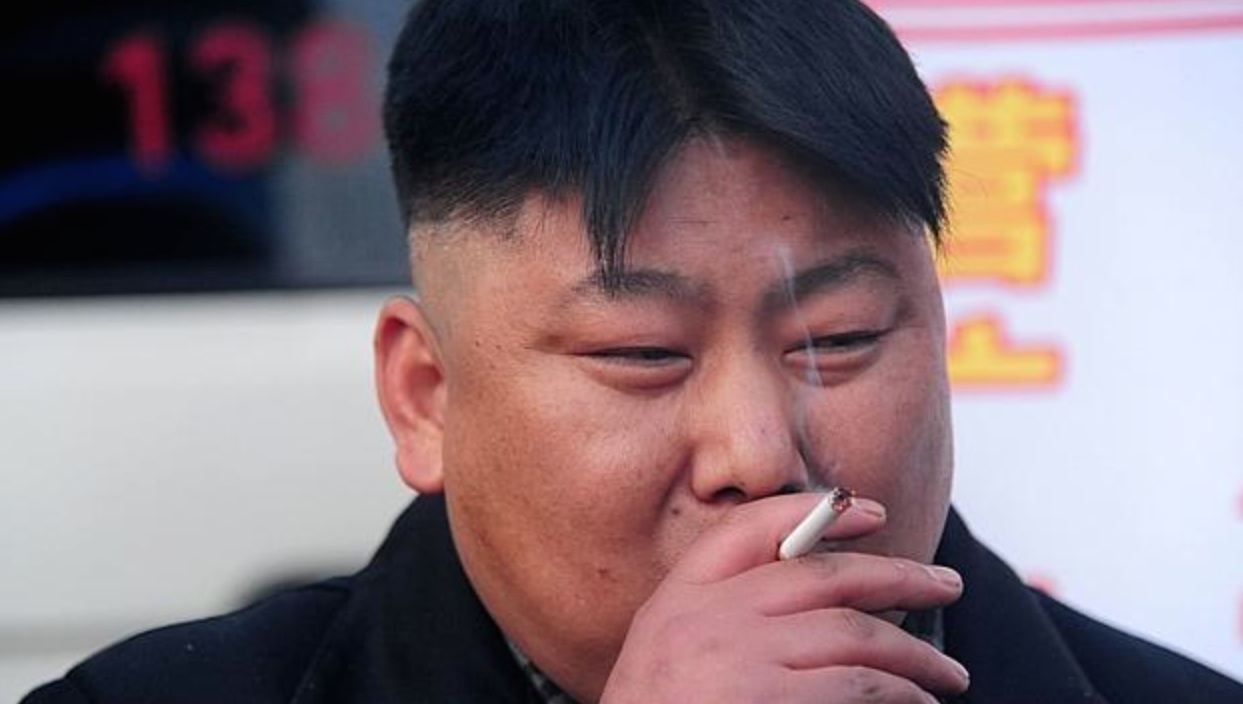 North Korea has been pursuing an anti-smoking campaign for a couple of months now, with state sanctioned cigarette makers finally being required to put health warning notices on packaging.

In order to pursue this initiative, the government has held several anti-smoking rallies. Unfortunately, these may have had the opposite effect to the desired outcome, as the supreme leader of North Korea Kim Jong-Un was actually pictured smoking at the latest rally at the remodelled Mangyongdae Children’s Camp in the capital of Pyongyang.

Take a look at the picture below, which was actually circulated via the state run media too to make matters even worse, meaning pretty much everyone in North Korea has now seen it: 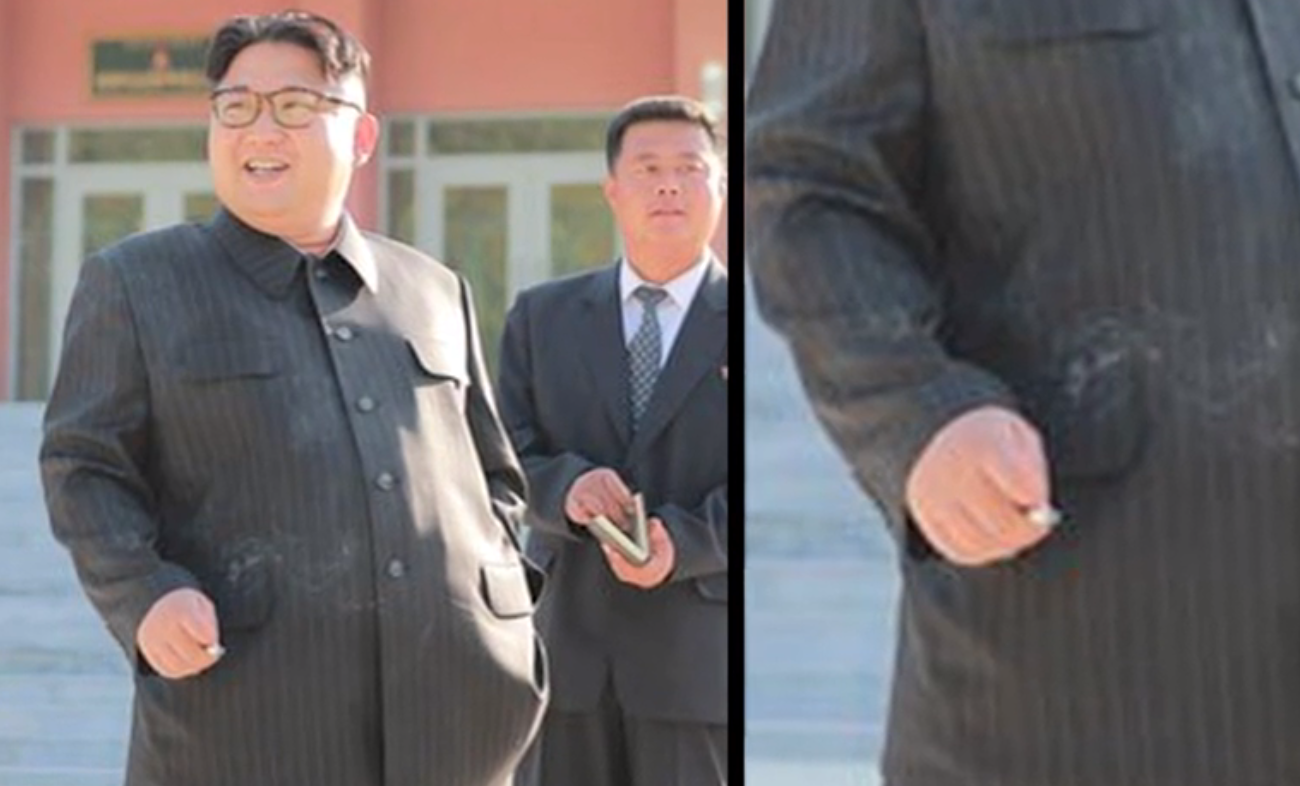 Oof. Although it’s not immediately obvious in the picture – which is probably what led to it doing the rounds in the North Korean media – it only takes that little blow up to see what he’s up to and cause major embarrassment for the supreme leader.

No word on how many people have been killed as a result of this mishap but we’re betting Kim Jong-Un won’t take it lightly, especially after that time he murdered his uncle’s entire family just for being associated with him.