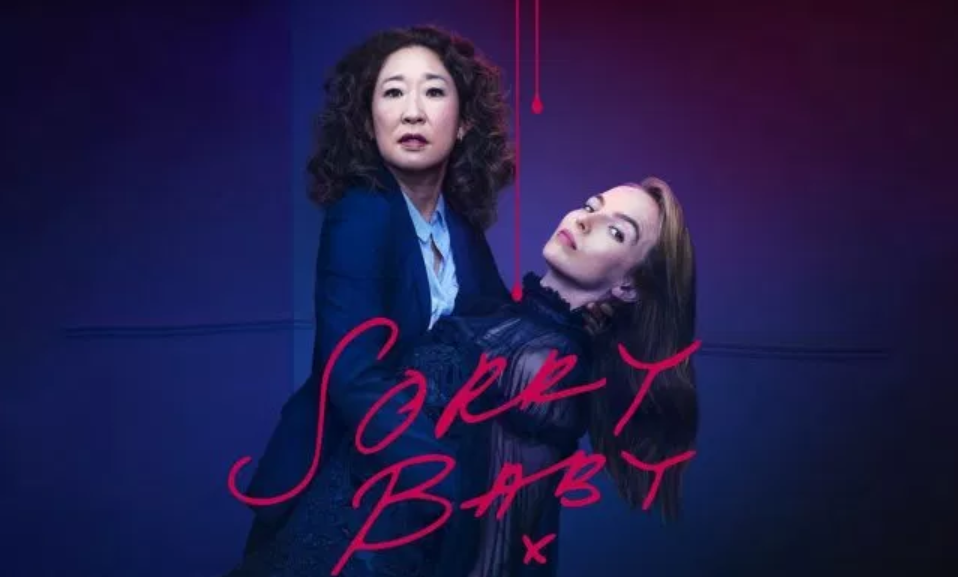 Killing Eve was one of the most popular new shows on television last year and made even better that it was a homegrown show from the guys over at the BBC.

There’s been a lot of speculation about when the second series would air as the BBC always seem to like to keep us guessing until the last minute. They previously stated that it would be broadcast in June, but are only now confirming that it’s going to be broadcast on Saturday June 8th at 9:15 pm.

Every episode of the series will also be available on the iPlayer that day, so if you’re not enjoying the summer sun then you can stay in all day and binge watch it all. You probably won’t have anyone to talk about it with though as nobody will have watched it all yet, but at least you’ll have seen it I guess.

SPOILERS: if you’re wondering about what’s going on in the second series, then it’s going to pick up just 36 seconds after the first one finished when Eve stabbed Villanelle and she somehow managed to disappear. Sure the pair of them will be up to all their usual hijinks this season and a third season is confirmed to be shown on the BBC next year as well – if both leads survive of course.

For more of the same, check out the first footage of Peaky Blinders season five. When the hell is that going to come out?