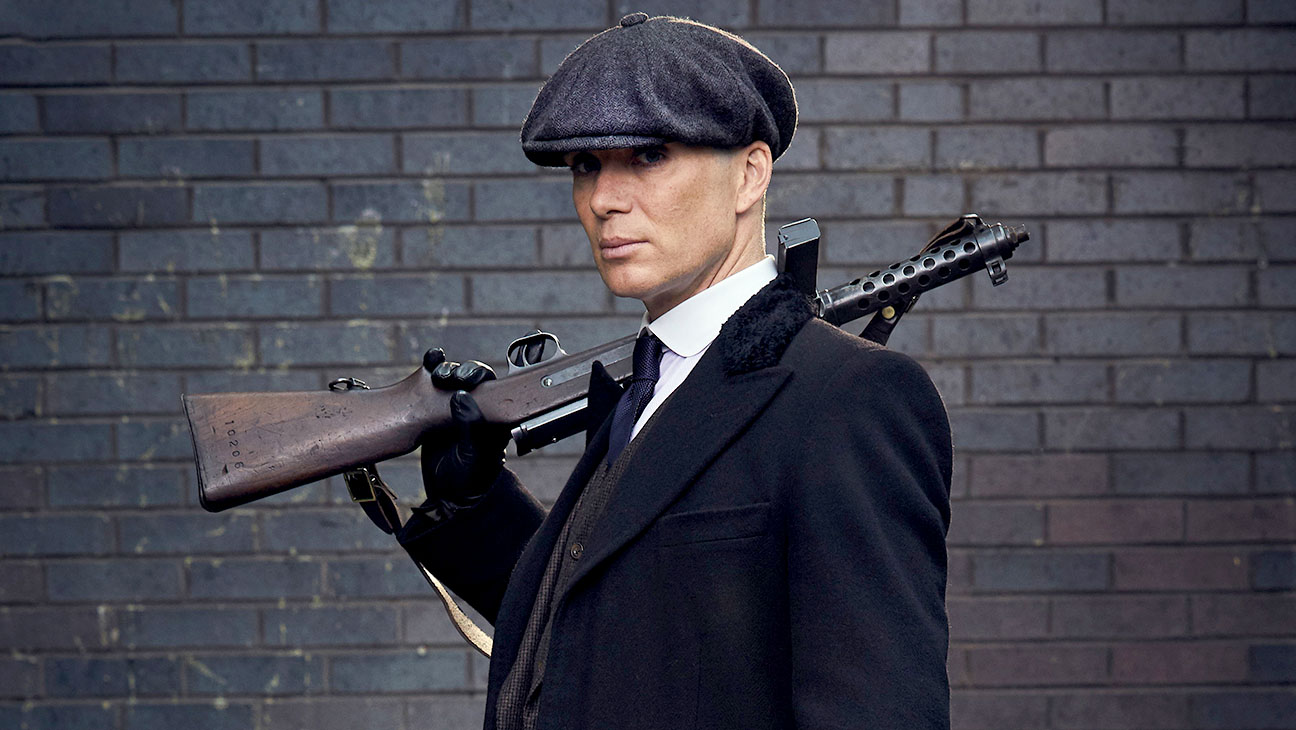 Peaky Blinders is one of the best TV shows in recent years, but it’s safe to say that we’ve again had to wait an abnormally long time between the conclusion of season four and the start of the next one.

We know now that the show will be returning sometime around Easter but we haven’t really got any idea what’s going to be happening in it as of yet. The BBC wanted to tease us with some footage yesterday though after the new series of Luther and did so in a massive trailer for all the new series and shows that they’ll having coming out over the next 12 months.

You can see the trailer below – I’ll tell you what the clips are from below that:

Wow that was quick and exhilarating wasn’t it. In case you didn’t know what most of them were from, here’s the rundown: Peaky Blinders, Killing Eve, Poldark, Luther, Dublin Murders, Gentleman Jack, MotherFatherSon, Years & Years, Baptiste, The Victim and The War Of The Worlds.

That probably wasn’t even all of them but they were the ones that I could sorta identify. If you wanna know what any of them are about then I would suggest Googling them – can’t tell you everything, sorry.

Of course, the footage from Peaky Blinders doesn’t really give us any information about what’s happening in the series, but it’s good to see some of the old gang back again and also great that we know it’s filmed and is well on its way to our screens. Gonna be a rad Easter.

For more Peaky Blinders, click here. We do know a little bit about the new series.