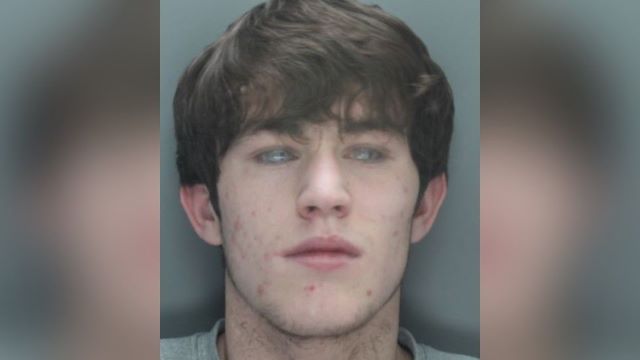 A driver who killed two cyclists in a head-on crash while speeding in a stolen car has been sentenced to 11 years in prison, reports the Metro.

Colin Smith, 23, was stoned out of his mind as he caused a pile-up while under the influence of cannabis. He was doing 70mph on a 40mph road in Speke, Liverpool, when he collided with the cyclists and hit two cars.

Clare Killey, 45, a mother of two from Childwall, died at the scene, and Anthony Cope, 39, a father of two from Halewood, died 18 days later in hospital. Katy Nicholson, a passenger in a car, suffered a broken collarbone and lifelong damage to her mobility. 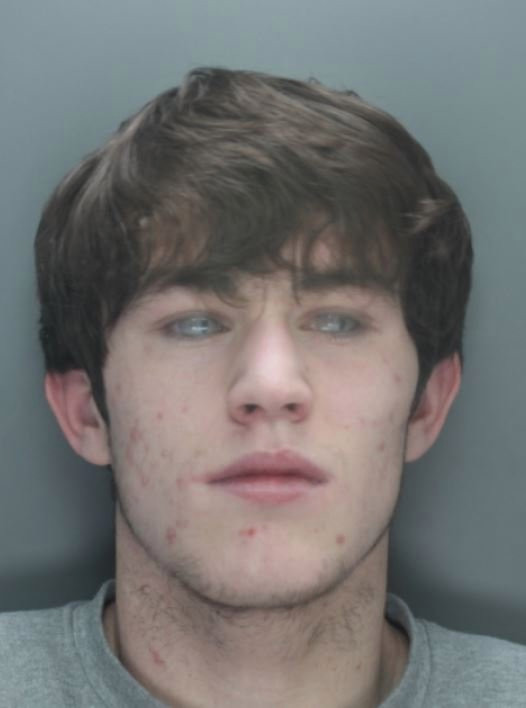 Smith was driving a stolen white Ford Fiesta with false number plates and fraudulently acquired insurance. He initially fled the scene, but later returned and identified himself as the driver to police.

He collided with a red Ford Fiesta driven by Michael Morgan as he travelled at speed around a blind bend, then hit the two cyclists and another car. He even claimed during his trial that the crash was Mr Morgan’s fault, even though he was the prat doing 70mph on a 40mph road.

I hope the defendant feels remorse, I know he must because he’s human.

I refuse to feel hatred towards him because it will only grow down towards my kids and I’m not having that, nothing can change what happened or bring back my amazing wife whose job and personality was all about helping people and improving the lives of other families.

I just hope he feels it in every decision he makes and lives his life in accordance with those feelings in Clare’s name.

Judge David Potter said both victims were killed ‘in the prime of their lives’ and told Smith he ‘must live with the fact that your actions caused these two deaths.’ 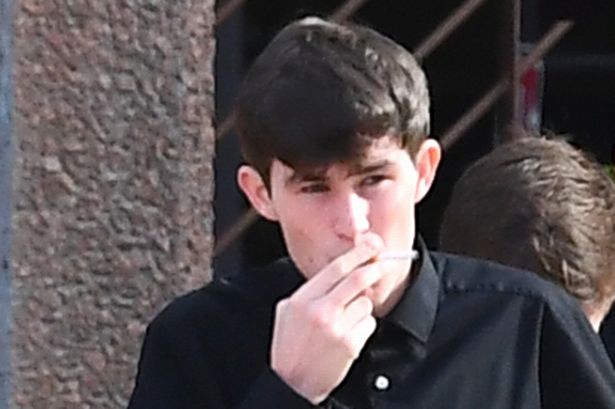 Not sure what kind of weed this scumbag was smoking to wind up with glazed over reptile eyes in his mugshot. He looks more like he’s on crystal meth, but apparently not. Thoughts and prayers with the victims and their families who have had their lives turned upside down by this absolute waste of space. Enjoy prison pal.

For the woman who brutally murdered her parents then gave a big smile for her mugshot, click HERE.