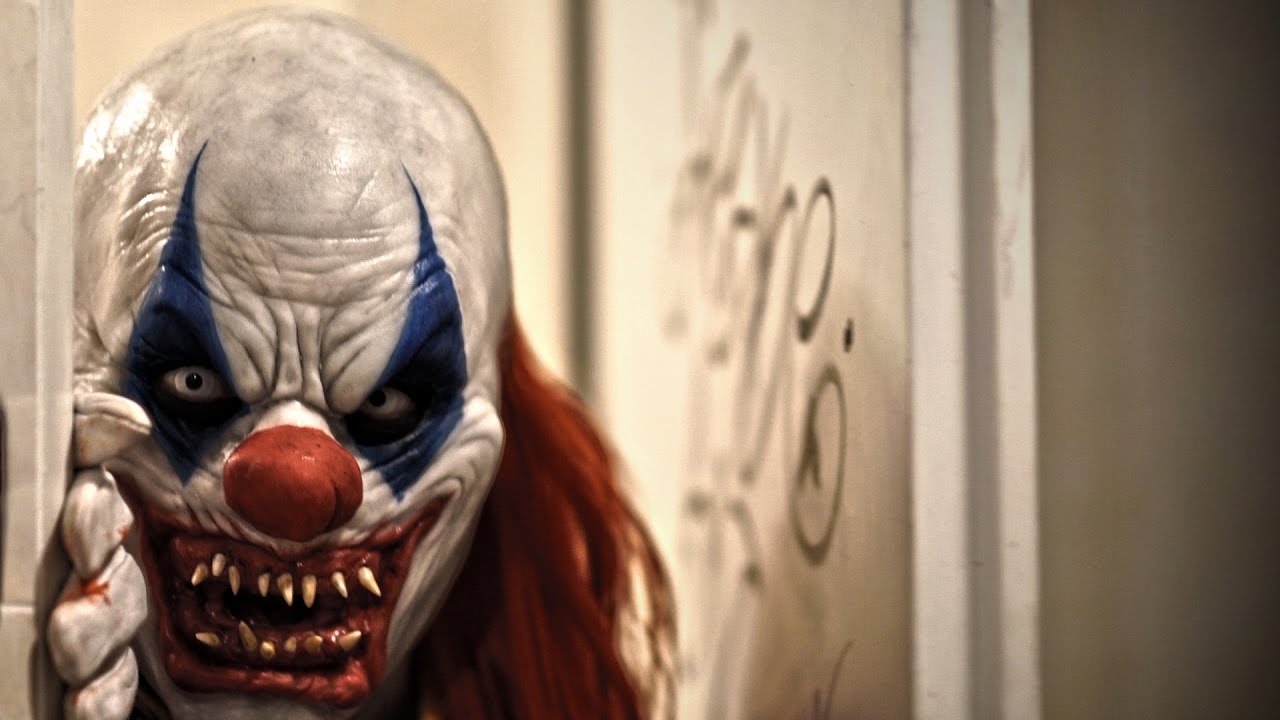 Two boys were chased by a clown with a knife.

Remember a couple of years ago when really creepy looking clowns started appearing all over the country – maybe even all over the world – and scaring the living shit out of people, even if all they did was stand there or walk around being weird? Remember how it all just kinda stopped and everyone forgot that it happened?

Well it turns out that it didn’t entirely and there were a bunch of killer clowns out there waiting to make their move. And that time is now as one of the assholes was apparently chasing two kids with a knife in the woods down in Joyden’s Wood near Dartford in Kent.

The kids claim that he shouted ‘run or die’ at them before he started chasing them, but after they managed to get away and tell their parents, the police found no record of anyone matching that description in the area: 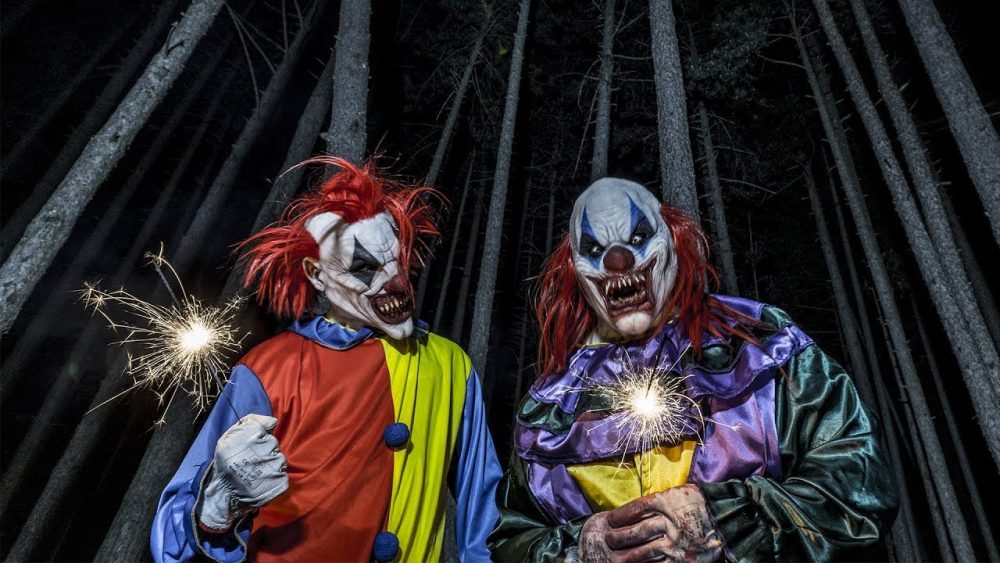 We were called at 6.46pm on September 14 to a report of a person dressed as a clown in Tile Kiln Lane.

Patrols in the area were advised of the incident but no person matching the description was seen.

Spooky. It remains to be seen if this will start a spate of copycat killer clown impersonators all over the country or if this guy will be spotted again, but I guess the best advice we can give you is to steer clear of them if you accidentally run into them one of them. And call the police immediately.

For more killer clowns, check out a bunch of them robbing cashpoints in Hull. Scary.