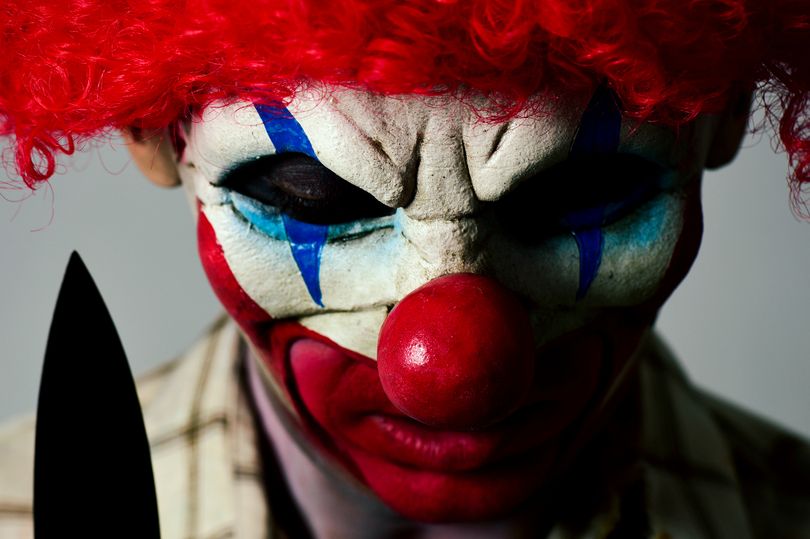 Lock up your children.

Remember a couple of years ago when a whole bunch of people started dressing up as clowns and acting really spooky around towns with some even going as far to chase people with knives?

I thought that little fad had died out, but I guess with IT: Chapter Two coming out in a couple of weeks the weird clown fetish people are back in force and back to terrifying people for no good reason, at least that’s what is implied by this story coming out of Mottingham, south east London. 25 year old mother Zoe Woodward is saying that her two eight year old children Frankie and Steven saw a man dressed up in a clown wig run at them with a knife on Sunday whilst playing in the garden of a friend:

My children are even more scared to go outside and my eight-year-old is too terrified to leave the house.

My friend and her daughter walked us home and to be honest I’m scared as well.

I’ve had to tell my sons that the police have put the clown in prison to make them feel better.

I don’t think that this is the first time he has struck. Other families in the area could be targeted. 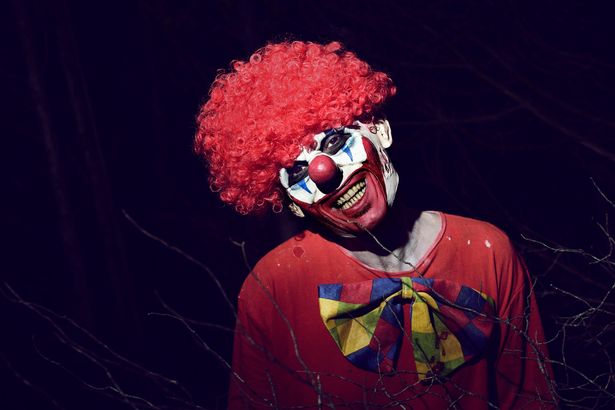 Geez that sounds like they’ve had their whole lives turned upside down doesn’t it? Surely one family isn’t going to get two killer clown attacks in the same place, and if they are there’s probably no point in being scared because that killer clown is coming for you and knows exactly what he’s doing – you’re dead and there’s nothing you can do about it. Might as well not live the rest of your life in fear.

In all likelihood though, some dickhead is probably dressing up as a clown and running around scaring people without an actual murderous bone in his body. Still a dick move though, and there’s probably going to be a whole load more sightings following the release of IT later this year. You’ve been warned.

For more killer clowns, check out these maniac clowns robbing a TSB in broad daylight. Scary.