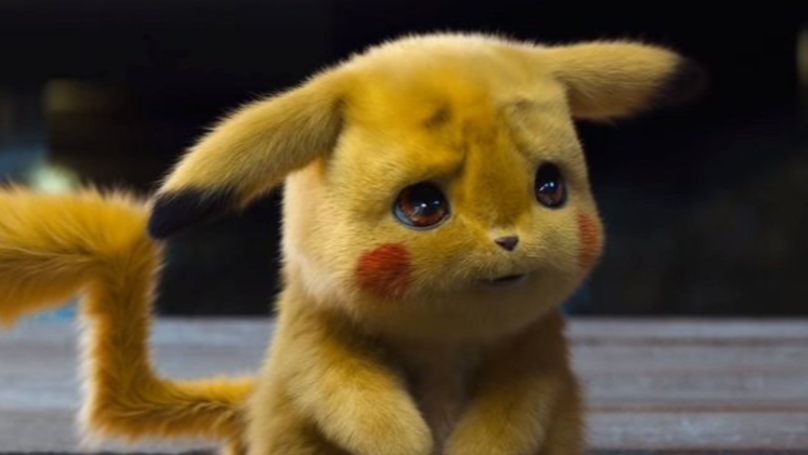 If you’re a little kid and you’re excited to head to the cinema to see Detective Pikachu, it’s a fair bet to say that you’re probably gonna be somewhat traumatised if you end up having to watch some scary ass horror movie instead because the projectionist made a mistake.

This was the situation that a bunch of terrified children found themselves in when the cinema actually played new horror movie ‘The Curse of La Llorona’ instead of ‘Detective Pikachu.’ Screenrant’s Ryan George was actually in attendance at the showing  and decided to live tweet what was going down for the pleasure of all his followers:

Damn. Kinda weird he never said whether the movie got changed or what happened, but I suppose you can just assume that it did and the kids finally got to see that yellow mischief maker solve some mysteries instead of the full on terror of whatever was going down in The Conjuring universe this time.

Not sure how I would feel about that as a kid because I always wanted to see horror movies that I was too young to see, so I think I probably would have been kinda stoked about it. Kinda lame that all the kids started crying when the movie came on. Wieners.

I gotta say this story has kinda disappointed me a bit though – I always read about stuff like this happening and I’m really gutted that it’s never happened to me, especially considering how much I go to the cinema. The closest I ever came was when I went to see You Were Never Really Here and a bunch of people were in the wrong cinema and actually wanted to see Black Panther, but that’s not really the same is it? Can more cinema workers start doing this kinda shit so that I get to experience it once?

For more of the same, check out GTA V with Pokemon characters in it. That was a weird one.