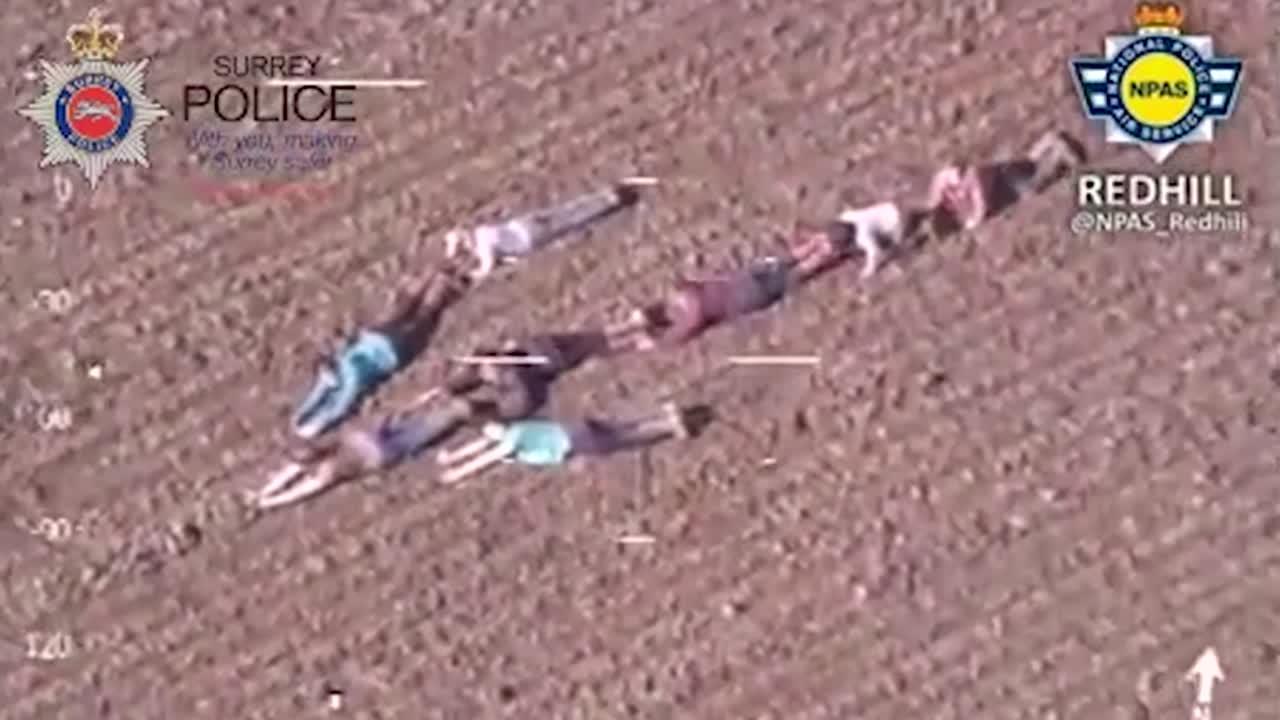 Smartest kids on the planet.

A group of children living in Capel village in Surrey had gathered with their families for an Easter Egg hunt on Good Friday when they suddenly clocked a police chopper flying overhead.

They didn’t know this at the time obviously, but the chopper was looking for two burglary suspects who had robbed a nearby building and were escaping from the scene.

Eventually those burglars ran across the open field and the kids figured out what was going on. They got down on the floor and formed a human arrow to show the chopper which direction the suspects were headed in.

How smart are these kids? Seriously such an impressive thing to pull off in the spur of the moment. Who knows if the chopper would have even been able to track the suspects down if the kids hadn’t been as quick-thinking as they were.

I mean yeah you could say these kids are despicable grasses but even so, have to respect the actual grassing technique here. They were miles ahead of the game as far as those robbers were concerned. Only thing more badass would’ve been if they caught the burglars themselves.

To check out the cockiest, most outrageous police chase of all time – click HERE.