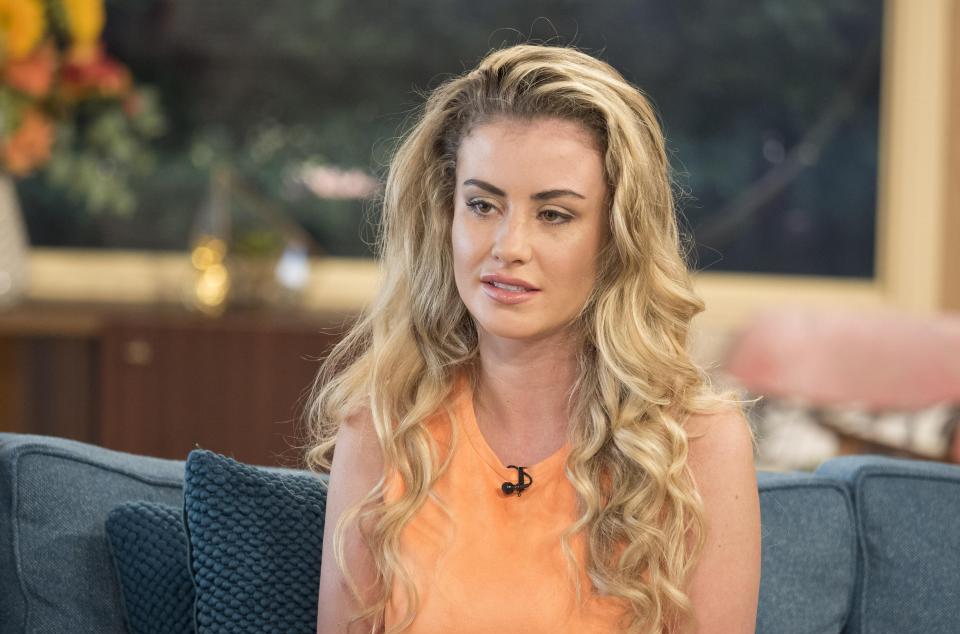 We finally have her side of the story.

British model Chloe Ayling, 20, and her alleged captor, 30-year-old Lukasz Herba, hit the headlines last week after it emerged that she claimed to have been kidnapped in Milan last month.

Initially the case seemed like Chloe, a glamour model from the UK, had been taken hostage by the Black Death gang – a notorious group that sell women as sex slaves on the deep web. However, as time went on, people started to question whether Lukasz and Chloe were telling the truth or whether they had made up the whole ordeal in order to make a bit of money.

Although Chloe said that Lukasz had kidnapped her and threatened to sell her unless her agent paid a huge cash ransom, there were several witnesses who said that it had seemed like the pair were actually a couple. Also, the pair were spotted out shopping and laughing together in Italy when she was still meant to be his captive and many people have questioned her lighthearted behaviour since returning to the UK.

It’s become a very controversial case, with many people calling out Chloe and claiming that she is lying. However, she appeared on today’s episode of ‘This Morning’ in order to share her side of the story and I’ve got to say, I’m starting to think that she is telling the truth. See what you think:

Chloe does seem to have her story straight, she doesn’t stumble on any of the facts and then there’s the evidence, such as the toxicology results that show she was drugged.

Obviously this isn’t the definite truth and we don’t know for sure what went down during the incident. However, hopefully after Lukasz’s upcoming trial in Milan, we’ll have some more solid answers. One thing that we do know is, whether the whole thing was a set up or Chloe really was held captive by the Black Death gang, this is not a simple case of a young woman being kidnapped. There’s definitely more to it.

To read about the case from the beginning, click HERE.