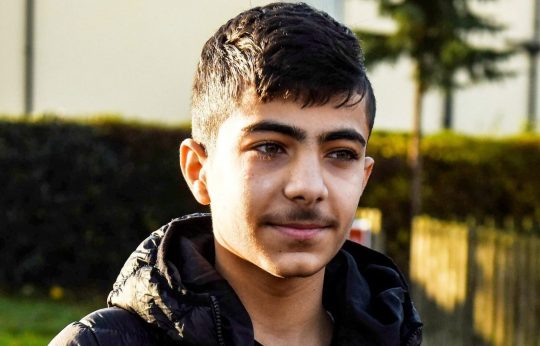 There wasn’t enough evidence to charge him.

Remember back in November last year when a video of a 16 year old boy waterboarding a 15 year old Syrian refugee at school went viral and there was pretty much a national outrage about him?

I figured something had probably happened about that by now because it’s been a quarter of the year – even though I never heard anything about it – but it turns out that the Crown Prosecution Service were still investigating it and have only just come up with a judgment about it. Apparently there wasn’t enough evidence to justify it as a racially aggravated assault, so they’ve instead decided to issue the unnamed 16 year old with just a caution. 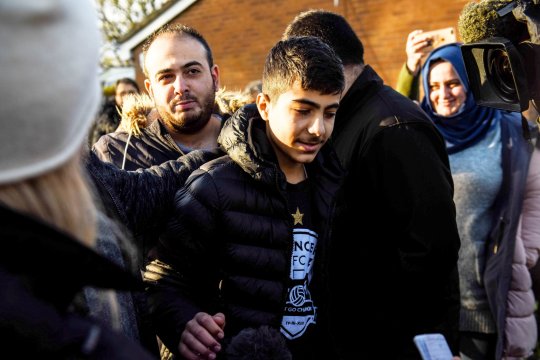 Included in the report received by police was the video evidence of the incident, which has been widely circulated in the media and on social media.

The suspect was interviewed by police.

Upon completion of the investigation, it was reviewed by the Youth Offending Team, the suspect was reported for summons for section 39 assault.

However, following significant media coverage about the incident, West Yorkshire Police has received further intelligence and evidence and a review of the case was undertaken to investigate whether there was a racially aggravated element to the offence.

A file was submitted to the Crown Prosecution Service (CPS) for their consideration.

The CPS has concluded that there was not sufficient evidence to charge the suspect with a racially aggravated assault and he was given a caution for a section 39 assault.

The victim and his family has been kept updated throughout the process and has been updated on the CPS’s decision.

I mean that’s such a cop out isn’t it? OK fair enough maybe there wasn’t sufficient evidence or whatever, but you’ve kinda gotta tell everyone what was in that file that changed everything rather than just referencing it and keeping schtum about it. Especially when it was such a big deal in the media too. Another excellent handling of the situation from the government. Nice one.

For more of the same, this guy getting waterboarded for refusing to take part in the ice bucket challenge. Loser.