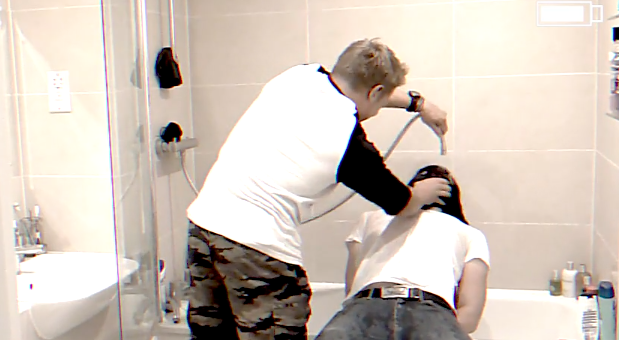 You better give some money to charity now sucker.

The ice bucket challenge has been all over the place recently – Jose Mourinho has got involved and a bunch of people have fucked it up massively – but this video takes on a whole new variation on it.

According to the guy ‘presenting’ it, his buddy got nominated and refused the challenge so they decided to water board him instead until he agreed to give some money to charity. Although the video is pretty well produced, the guy getting water boarded is obviously in on it and pretty terrible at acting, which doesn’t make it anywhere near as good as if he had just been kidnapped and water boarded without his knowledge.

Unfortunately that wasn’t the case – and to be honest the water boarding itself doesn’t look that painful considering I’ve heard it’s meant to be one of the scariest things ever –  but this is still a good idea and I hope it takes off as well as the ice bucket challenge did.