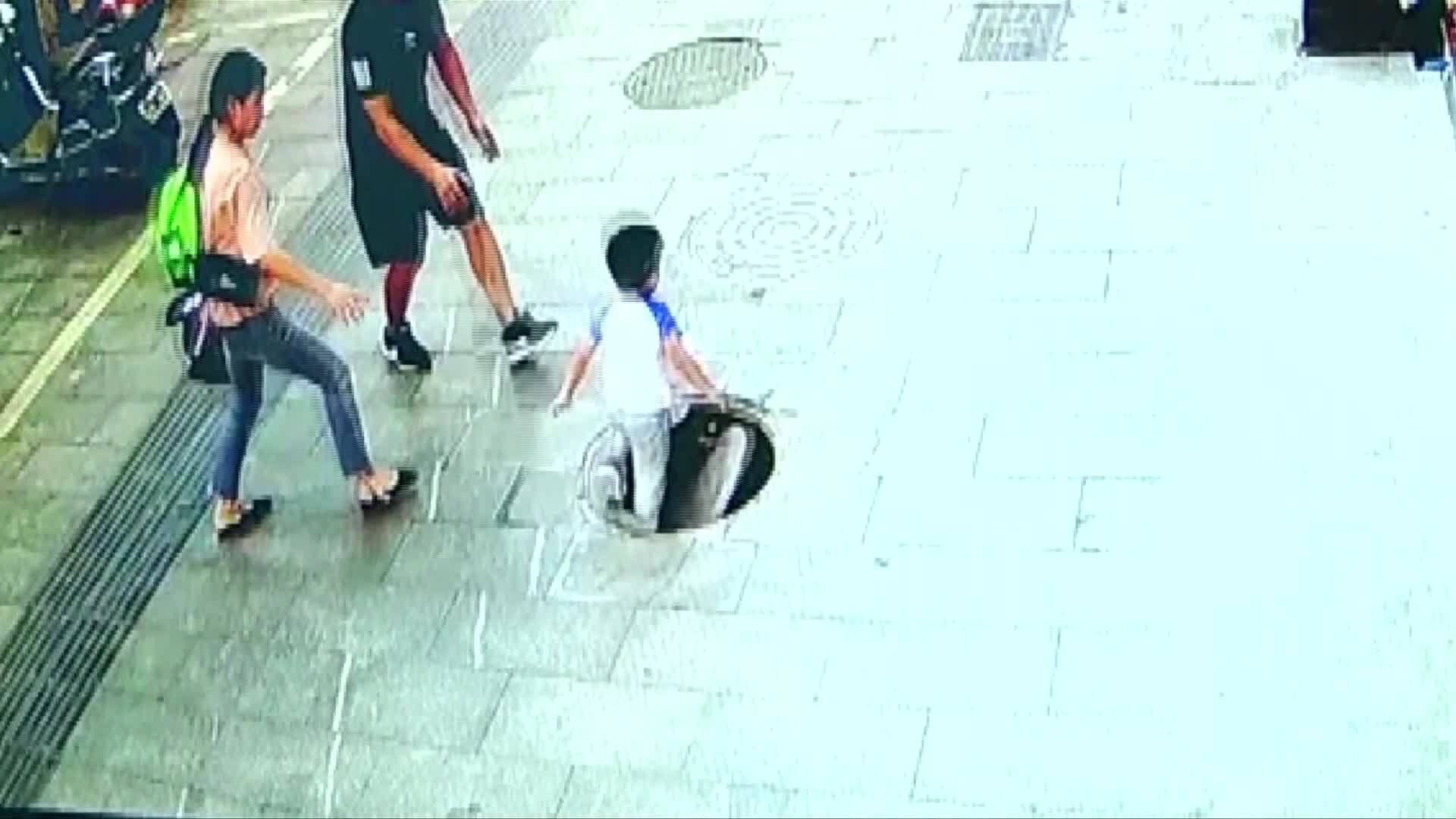 Footage taken in China this week shows a curious 3-year-old spotting a broken manhole cover on the streets of Zunyi, inspecting it for about two seconds, and then stepping right on it before plunging into the depths below.

Worst decision of his three years on this planet:

LUCKY BOY: Father saves his 3-year-old son after he falls through a broken manhole in southwest China https://t.co/1PdBB0uzGH pic.twitter.com/Tn9O7ZJNZi

I mean it could not be more obvious that that was going to happen, but you can’t be too harsh on the boy because he’s only 3 after all. He probably thought he was going to fall into a magic room filled with toys and gold and good lighting. Instead he suffered a busted face and a good 10 or so seconds of unforgettable terror in nightmarish pitch blackness. Get well soon little man.

P.S. Don’t go calling it a manhole cover in California – you’ll get yourself in trouble.