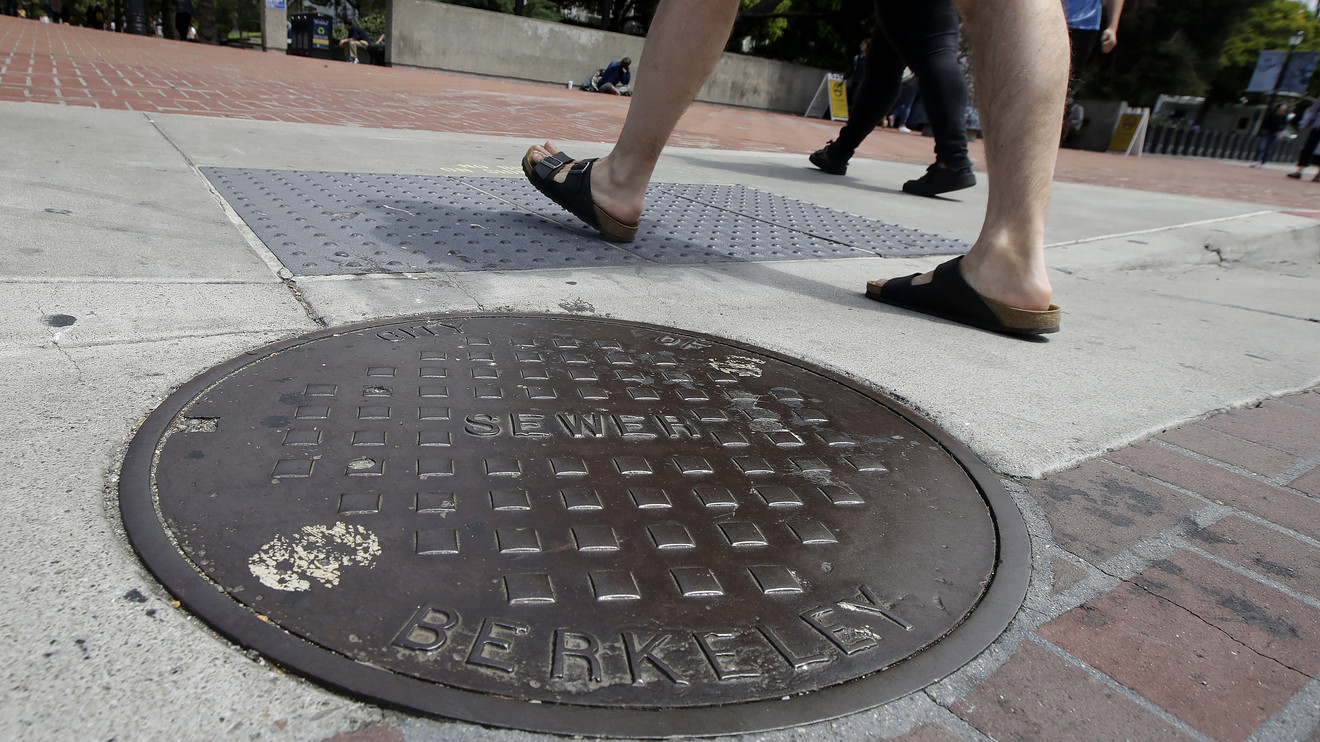 The beginning of the end of Mankind. Literally.

Berkeley has become the first city in California to ban the word “manhole” in its quest to replace ‘sexist’ terms with gender-neutral terms in the city code.

The San Francisco Chronicle reports  that “she” and “he” will be replaced by “they.” The words “manpower” and “manhole” will become “workforce” and “maintenance hole.”

The City Council this week unanimously passed the measure to replace more than two dozen commonly used terms. There will be no more “craftsmen” in city code, only “craftspeople” or “artisans.” 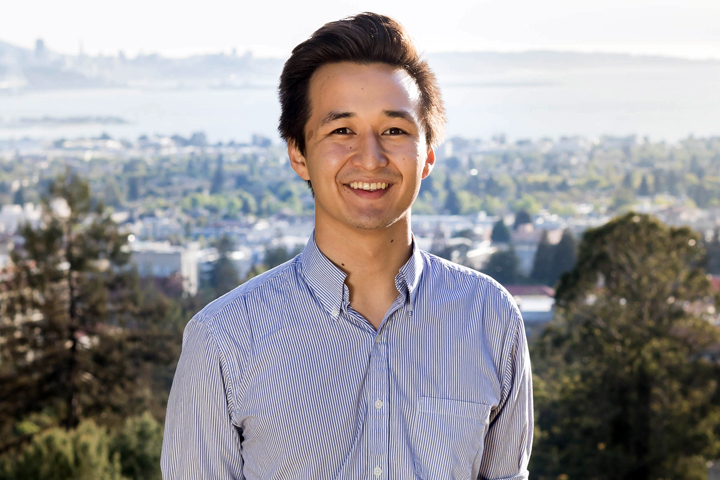 The person who has really pushed these changes through is councilman Rigel Robinson (above), a 23-year-old recent graduate of the University of California, Berkeley. He says his time at uni expanded his awareness of gender issues.

He says to his critics who suggest he should be focusing on more important issues:

There’s power in language. This is a small move, but it matters. 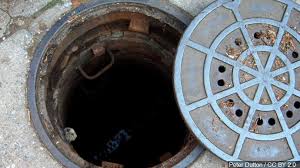 Who knew that manholes i.e. entrances to sewers where toxic human shit and waste flows freely were actually representative of male dominance and hierarchy? Can’t help but feel bad for all those young girls who dreamed of growing up and wanting to work in the sewers for a living, but they couldn’t because the fact that these gross gender-specific sewers were known as ‘manholes’ discouraged them.

Now thanks to this 23-year-old councilman and the state of California and city of Berkeley, we’ll be seeing just as many females working the sewers as men. Right?

For the lady who shamed a construction worker over a ‘Men Working’ sign only to have it backfire in her face, click HERE.