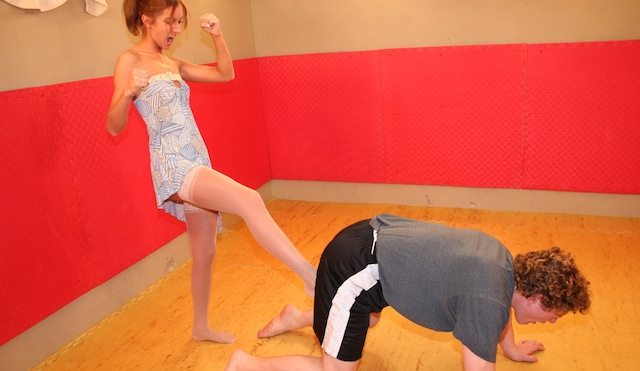 Why exactly does it hurt so much to be kicked in the balls? Here’s the science behind one of the most painful sensations in the world.

Kicking/punching/striking a man in the balls is the height of brutality. If you’re a man, chances are you know what I’m talking about. Legs turn to jelly, mind turns to mush, you keel over as your whole body pretty much shuts down and leaves you in a pathetic, quivering heap on the floor. I know someone who threw up his guts after being kicked in the balls. The pain is unparalleled but thankfully, its effects only short-lived. Unless you’re this dude.

Question is – why does it hurt so damn much? There has to be a reason why scores of scorned girlfriends/cheap shotting arseholes zone in on that particular spot on your body. Well, the main issue is simply that your balls have very little protection relative to other parts of your body. If you’d take a moment now to just pull your balls out and have a look at them. Look pretty damn vulnerable don’t they? Properly fragile, soft little things. Wouldn’t want them exposed in battle that’s for sure. No muscle tissue, no bone, just two super sensitive balls of flesh dangling beneath your dick. 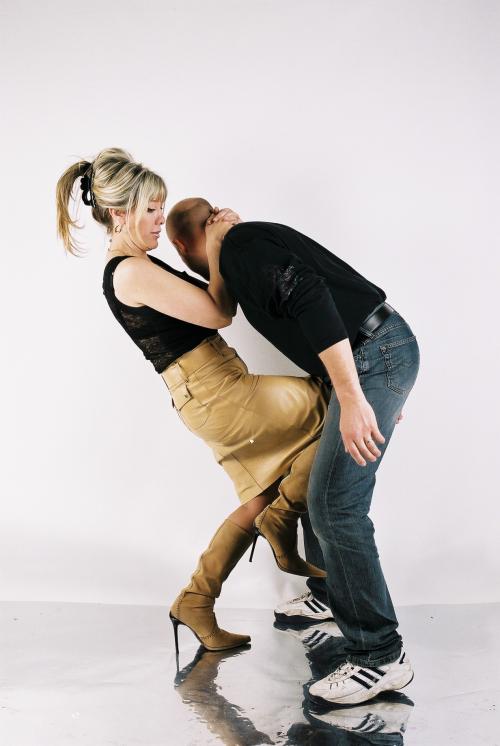 They rely on you to protect them from danger, which is why watching someone else being kicked in the balls, or just the mention of someone else taking a knock to the testes is enough to make you wince and for your balls to shrivel up into nothingness as they try to hide from the threat of pain. This might sound bizarre but our balls are straight up pussies. I’ve had one hand on my scrotes the entire time I’ve been researching this.

Here’s the science behind getting kicked in the balls, so you might provide an internal play by play commentary in your mind the next time you’re the victim of a brutal ball strike.

When something or someone strikes you in the testes, a signal shoots to your brain at approximately 265 miles per hour informing it that something very unpleasant and painful has just occurred and that the pain is on its way. The brain responds with its own signal down the spine into the groin and abdomen, allowing your balls to quickly brew a batch of neurotransmitters called Substance P, associated with the pain and inflammation process. The balls direct Substance P back up through the spine into the part of your brain called the somatosensory cortex, responsible for handling physical sensation. Your mind and body are both in sync and aware that you’re in pain, and there’s not much you can do about it except ride it out.

For the even less fortunate, the pain doesn’t end there. In an attempt to ease the physical pain around your groin, your brain will release endorphins throughout your body, which  will result in decreased oxygen levels within the brain, very often resulting in a killer headache and sometimes nausea, as if you didn’t already have enough pain to deal with.

(Our bellies and ball sacks share the same pain receptors, which is why when we’re kicked in the balls we often keel over and hold our stomachs in the foetal position like we’re actually dying.)

As time passes (minutes will feel like hours), you’ll begin to sweat. The sudden trauma suffered by your balls will cause them to turn red and swell up and become very sore indeed.

Will you cry? You might — but not because you’re a giant pussy who can’t handle a kick to the groin; mainly because a part of your brain called the cervical sympathetic ganglia, which controls the salivary gland of the face, will be activated through the sharp ball ache and result in your tearing up. 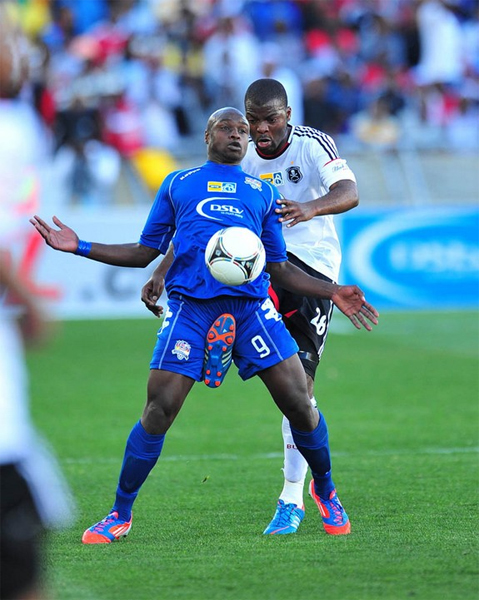 Now the important bit – how does one effectively recover from a blow to the balls? Your best bet is to lay on your back and just chill for a few minutes. Well, more like 10-15 minutes. Remember, you’ve just suffered a punishing injury that would bring men twice or three times your size to their knees. Laying down on your back will allow the equilibrium in your body to be re-established as it allows blood to flow more easily to your brain, restoring the oxygen levels that were depleted while your brain was trying to calm you down.

If you’ve had a particularly bad shot to the balls and have been throwing up and sweating hard, make sure you get some fluids down you to replace the ones you lost and that should cause any nausea or headache to subside too.

If none of that works, well, fuck. You might just have some serious damage done to your balls that this article can’t really help you with. If you were kicked particularly hard by a particularly angry person and the pain hasn’t gone within 20 minutes, get your butt (and balls) down to a doctor ASAP.

For the ladies, I suppose the pain of being struck in the testes is only comparable to the pain you experience during childbirth (although I’m sure a ‘cunt punt’ isn’t a pleasant experience either). Only difference is we don’t get any babies at the end of it, just the memories of the pain and the petrifying prospect that it could easily happen again.

â˜› Watch Next: Woman Kicks Man In The Balls, Man Hits Back