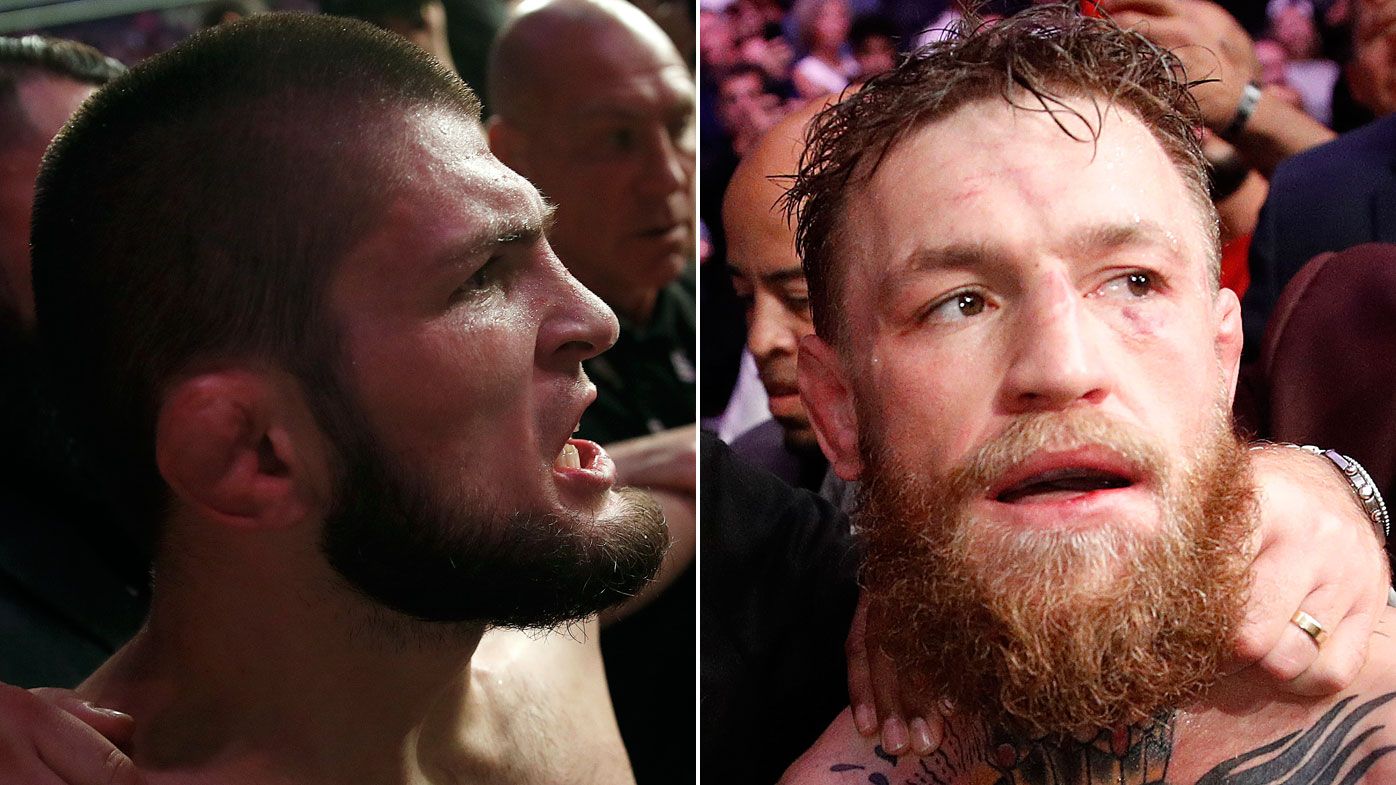 So the Khabib/McGregor beef has been escalating very quickly and in a very ugly way this week. Here’s a recap if you missed it… 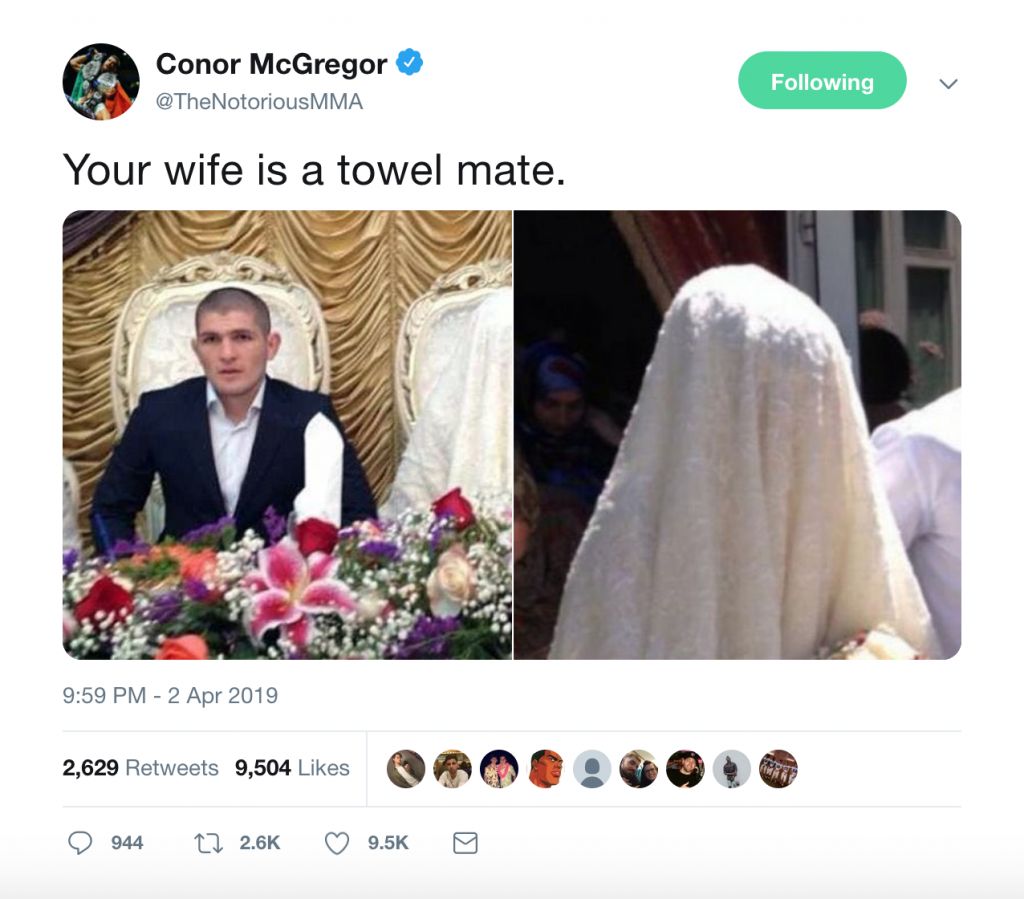 Khabib responded by calling him a rapist:

Conor then called his wife a goat and a towel:

Khabib has now issued an ominous warning to McGregor that he is playing with fire by insulting an entire religion with the racial connotations of his Tweets:

Yikes. That resulted in McGregor backtracking just a little bit:

Wild stuff that is definitely going to end in someone getting hurt regardless of the fact that McGregor is backpedalling there. Whether that happens under the UFC banner or on the streets remains to be seen, but looks promising that McGregor referenced the Octagon in that last Tweet. So much for his retirement last week eh?

For McGregor’s lengthy statement as to why he lost to Khabib in the Octagon the first time around, click HERE.