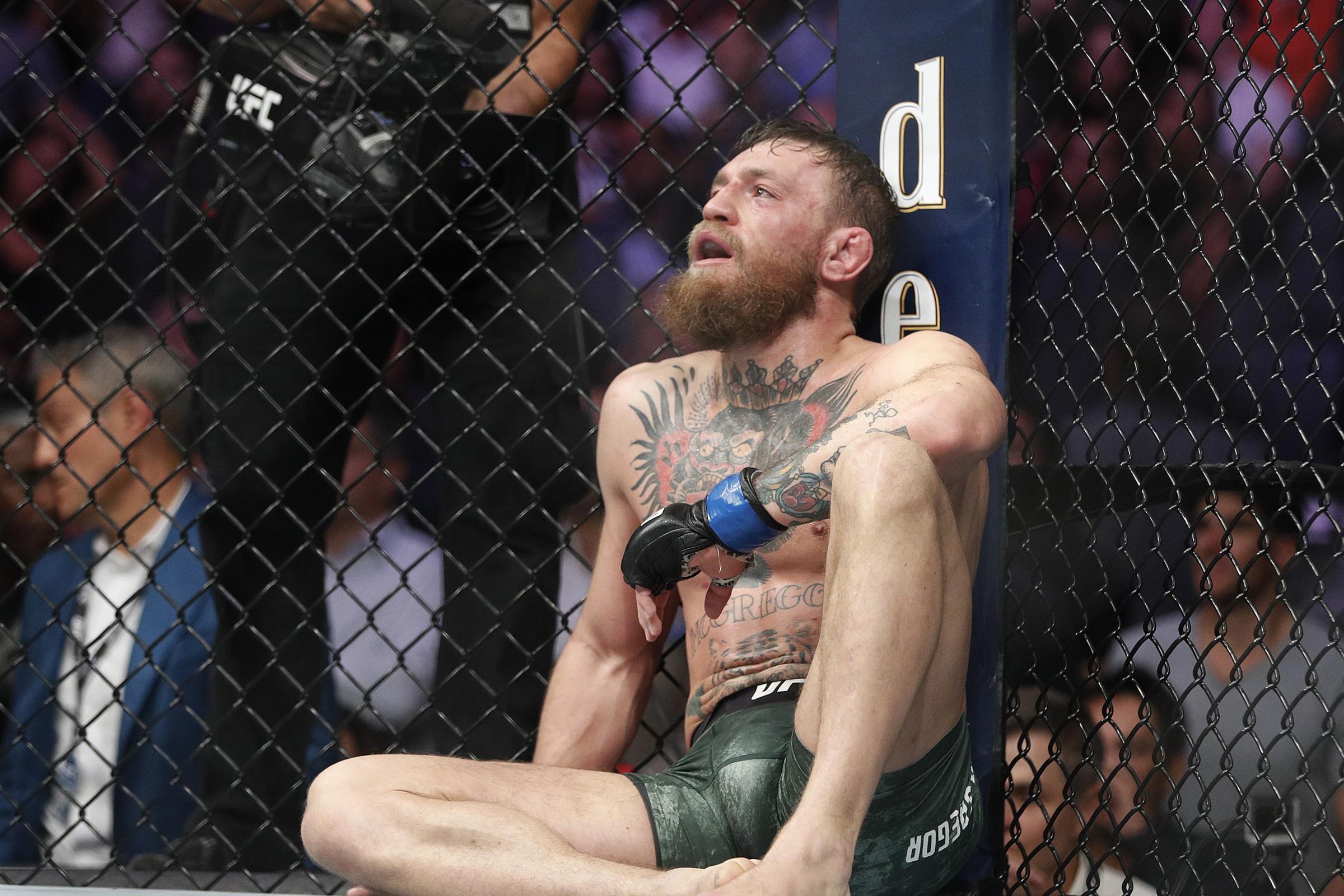 The fallout from the Conor McGregor/Khabib fights seems to have finally calmed down and that’s given Conor a lot of time to analyse the fight and try to explain why ended up being submitted in the fourth round.

Conor took to Instagram to post a lengthy statement on why he ended up losing to Khabib – you can read all that below:

I mean whatever you think about Conor you’ve gotta admit that’s a pretty classy statement. Maybe he’s a bit butthurt about the first round and how Khabib played the fight, but all in all he looked at what he did right and what he did wrong and admits that he made some mistakes and got beaten by the better man – you’ve gotta respect that really haven’t you?

It’s also pretty interesting that he says he doesn’t mind if he doesn’t get a rematch straight away and they end up fighting different people first. You kinda got the impressions Conor wouldn’t accept anything else than a rematch straight away but looks like that isn’t the case and he’s ready to fight whoever is placed in front of him. You can bet people will be tuning into that one.

For more on Conor and Khabib, click here. Bet you missed out on a bunch of that.