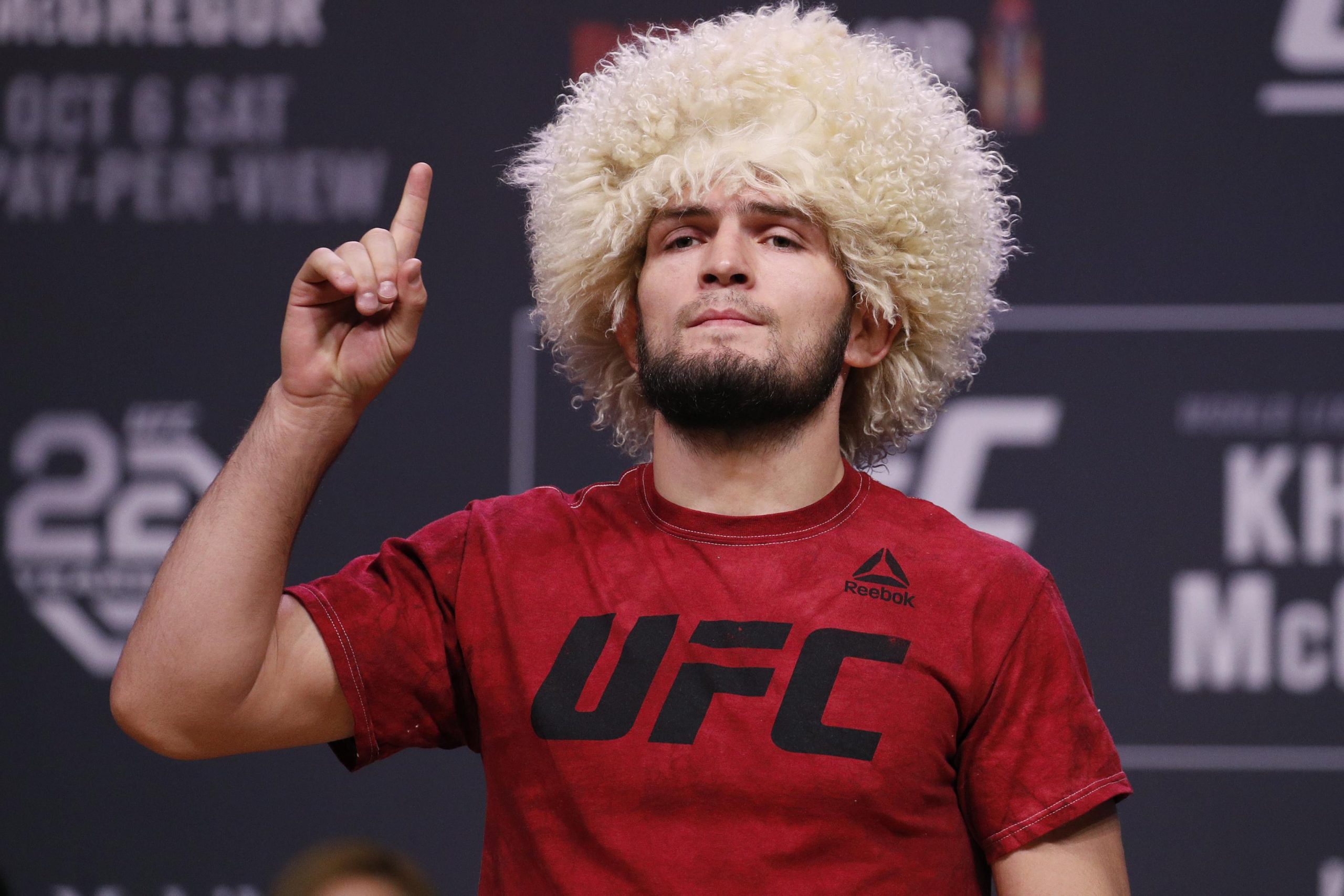 I think most people would agree that it looks like Conor McGregor is having a mental breakdown at the moment as he slowly comes to terms with the fact that he’s no longer very good at fighting by repeatedly going off at people on Twitter and in person in increasingly embarrassing fashion.

Last week he once again took aim at his arch nemesis Khabib when he posted something on Twitter (now deleted) about ‘Covid being good and father being bad’ which is fairly obviously a direct reference to Khabib’s father dying of the deadly disease. Khabib appeared on Mike Tyson’s ‘Hotboxin’ podcast the other day and clapped back at Conor, saying that he was dirty and accusing him of sending out tweets whilst he was drunk and on drugs:

When he talked about this, only evil can talk about your father, wife, kids, religion,” “If you’re normal human, you’re never going to talk about this stuff. For me, I think he post this tweet (while) drunk too much or (he was doing) something. Then the next day, he always delete these tweets. When he become normal life (he looks at his phone) and says, ‘Oh, look what I did.’ Then he delete. This is my opinion what he do all the time.

When someone is not with us – he is not even alive – this shows what you have inside. This shows how dirty you are. When you one of the best in the world and you come and you punch someone who is like 70 years old, like an old man (in a pub), this shows your heart. This shows who you are inside, how dirty you are. When you have parents and you have kids, how can you show yourself like this? I don’t understand why his close people don’t go, ‘Hey, what’s going on?’

Gotta say Khabib kinda has a point there. Does seem like Conor is on a one way path with destruction as he desperately tries to secure a rematch against the undefeated badass from Dagestan, but only seems to succeed in getting himself further and further away from it. Guy should just quit while he’s ahead but I doubt he’s gonna stop anytime soon and it’s only going to get much, much worse as he tries to prove everyone wrong. Get your popcorn.

For more of the same, check out Conor explaining why he lost to Khabib in a lengthy statement. Get over it dude.