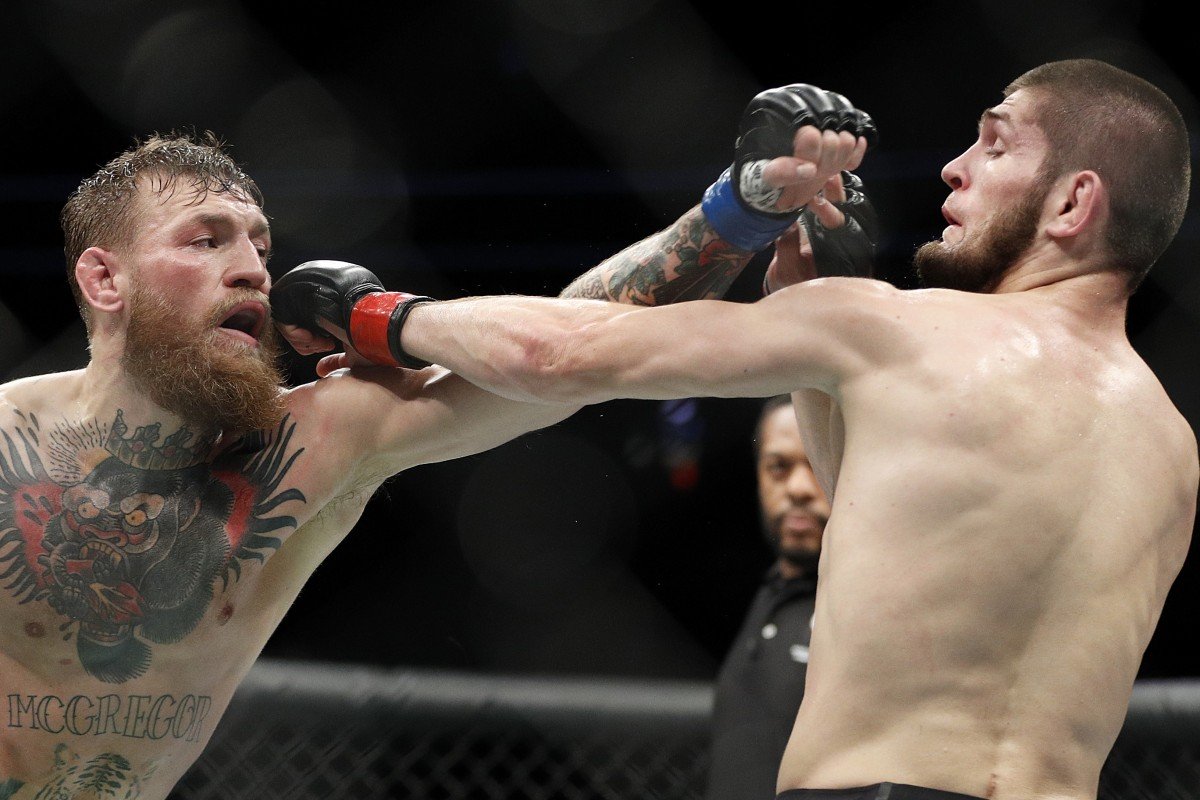 Khabib V Conor McGregor is one of the greatest rivalries in MMA history, so it makes sense that Khabib would have something to say following Conor’s comeback victory against Donald Cerrone over the weekend.

Conor was particularly vocal about the fact that he became the first person in UFC history to secure knockouts in featherweight, lightweight and welterweight divisions following the fight, so Khabib decided to remind him what else he had managed to achieve in each weight class with the following post:

Ouch. Just in case you don’t get it, it shows Conor tapping out at welterweight, featherweight and lightweight to Nate Diaz, Artemij Sitenkov and Khabib himself.

Talk about getting majorly burned, but I suppose this is all going to fuel the fire for their inevitable rematch, that will probably take place at the end of the year if Khabib manages to beat Ferguson and Conor manages to defeat whoever he fights next.

That’s shaping up to be the biggest fight of all time, but we all know that things barely ever go according to plan when it comes to the UFC. Stay tuned.