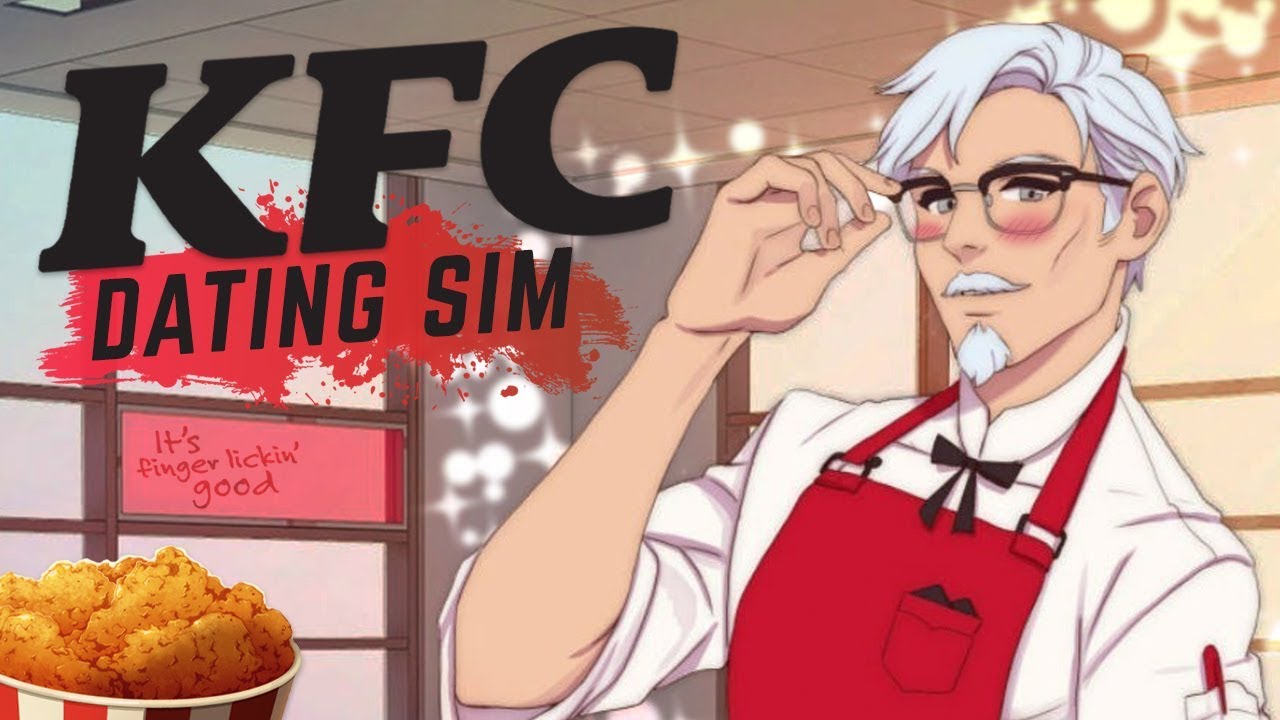 Everyone knows that it’s becoming harder and harder for brands to engage with audiences and so they have to come up with more and more leftfield ways of getting through to you, but this latest effort from KFC really is bizarre.

It turns out that the giant chicken corporation have spent the last few months creating some kind of weird dating simulator game where the aim is to go into business with Colonel Sanders and eventually get him to fall in love with you. Colonel Sanders also isn’t the regular old man that we know and love, but instead is now some young hipster in culinary school where you’ll join him alongside a bunch of other characters, including a couple of rivals and your dog.

Sounds weird right? Well take a look at the trailer – that’s even stranger:

Lol. Just what the hell is KFC playing at here with this? The thing is I think I might actually have a pretty funny time playing that if I was bored on the bus or something, as stupid as it is.

Kinda weird in that respect that they’re not developing it as a mobile app but instead are only making it available on Steam. I know I know you can get Steam on your mobile but I kinda figured that was a platform for way more hardcore gamers than the kind of people that are going to be interested in a game where you’re attempting to date a hipster version of a beloved fast food mascot. Just saying.

Oh and if the whole thing couldn’t get even more silly, the game is called ‘I Love You Colonel Sanders!’ I should probably try and get a job in KFC’s marketing department – seems like anything goes and you just have to come up with the dumbest idea ever and they go for it. Finger lickin’ good.

For more of the same, check out this secret chicken nugget burger they recently launched. Oh boy.