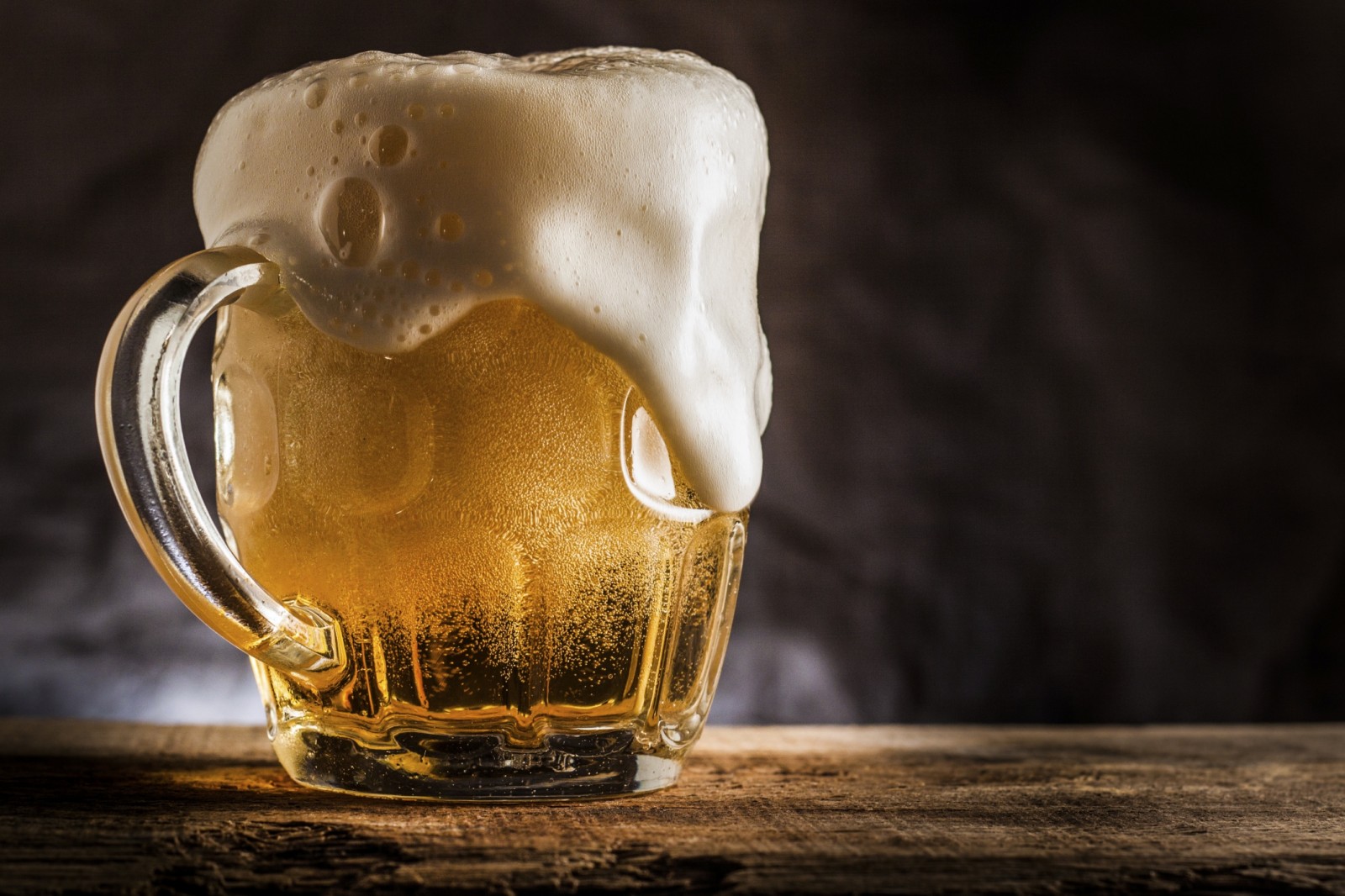 KFC have joined the ever growing plethora of fast food restaurants that are going for that hipster vibe by announcing that they’re opening a new ‘high end’ chicken store that will also sell alcoholic beverages. So basically you can now easily enjoy your fried chicken with a beer by ordering them at the same place, which is basically what we’ve all been waiting for I’m sure you’ll agree.

Unfortunately KFC are only trialling the restaurant now and it’s only going to be open in Parramatta in Western Sydney (why the hell do Australia get all the sweet new fast food places like the McCafe and gourmet burgers at McDonald’s?) and there aren’t any plans to bring it to the UK any time soon. As it’s a ‘high end’ place it’s going to have wooden windows and exposed beams, really giving it a fresh new look that doesn’t look similar to any other ‘cool’ places in Sydney at all.

It’s basically just going to be another hipster chicken joint that vaguely resembles KFC. To be honest, there’s enough of those in London anyway and it would be way cooler if I could just rock up to KFC and get a beer with my popcorn chicken. The sooner that’s an option, the better. 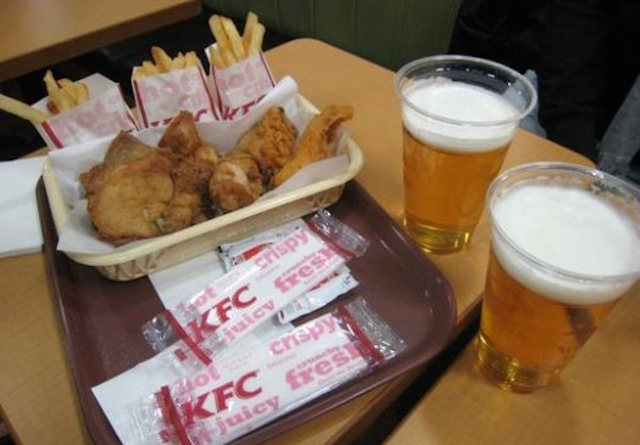