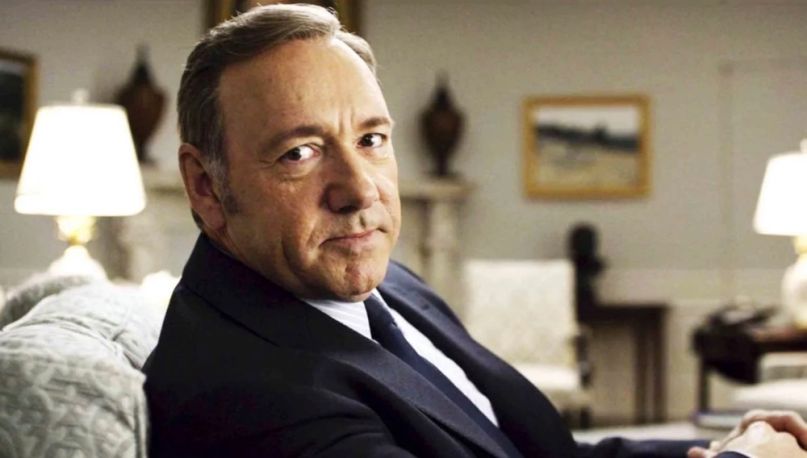 Nothing to see here.

I’m not usually one for conspiracy theories, but I have to admit – there’s something just a tad bit suspicious going on with Kevin Spacey as it pertains to the sexual assault charges against him.

I don’t know if you saw, but on Christmas Eve, Kevin Spacey put out this super weird and unsettling video (not dissimilar to the one he put out last year) where he talks about what a good year it’s been for him and how his advice for 2020 is to ‘kill them with kindness’:

The day after he put out this video, one of his accusers, Ari Behn, died from an apparent suicide. Which brings the total number of Kevin Spacey accuser deaths to three. Three people dead in the space of a year and each of them just happened to be accusing Kevin Spacey of sexual assault.

Even more bizarre than the time Kevin Spacey initially tried to deflect from the sexual assault allegations by coming out as gay. Weirdest press release ever:

Now I’m not saying that Kevin Spacey has somehow organised the deaths of his accusers with whatever high-level government overlords he’s got protecting him, but you have to admit this does all seem a little bit suspect. Does Kevin Spacey have inside info that needs to be protected at all costs? Is there some kind of a Jeffrey Epstein angle going on with this story?

One thing’s for sure – I’m definitely not looking forward to Kevin Spacey creeping us out all over again with another video next Christmas Eve. Also I’m pretty sure he threatened to kill us all in that last clip so I better just STFU now.

For the statement describing how Kevin Spacey abused a 14-year-old actor on Broadway, click HERE.